One of the things I truly enjoy and never get tired when I am in Africa is seeing animals in the wild and watching how nature interacts. It is great to come upon a herd of impala, zebras, and giraffes (one of my favorites) as they slowly graze or move about. It is also exciting to watch them run when they sense a predator close by. 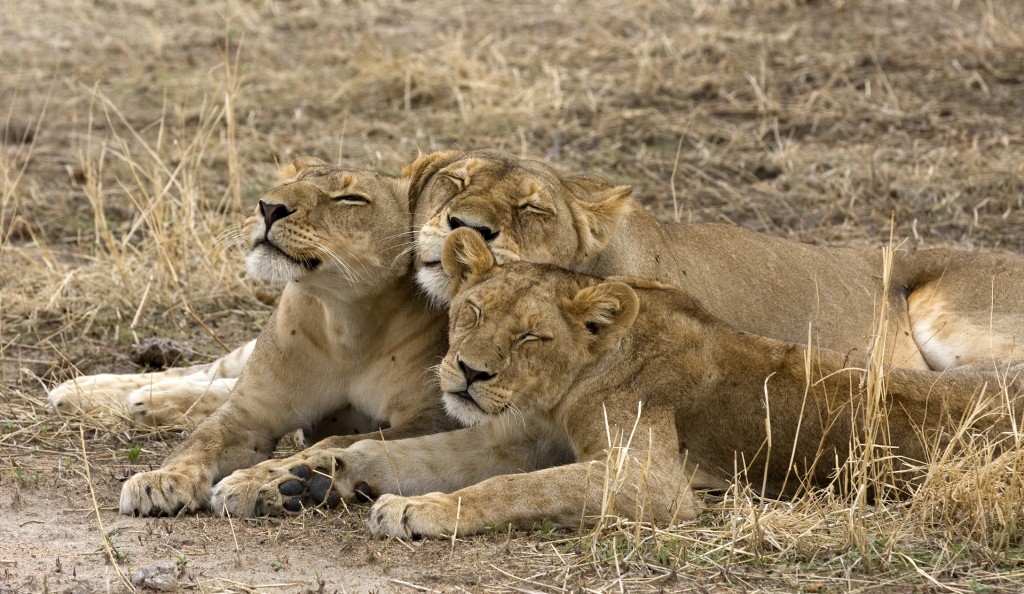 And while I enjoy these experiences I know that there is no guarantee that this opportunity will be around forever. Man’s continued encroachment on habitat is affecting all wildlife. It is why I believe my work with the Cheetah Conservation Fund (cheetah.org) is so important. There are only about 10,000 cheetahs remaining in the wild.

But all wildlife is threatened – rhino, elephants and even the “king of the jungle” – lions. Lions endangered? Yes. I previously wrote about this issue in the context of attending a very powerful film called “The Last Lions” by Beverly & Derek Joubert. Here is a link to the article – The Last Lions. 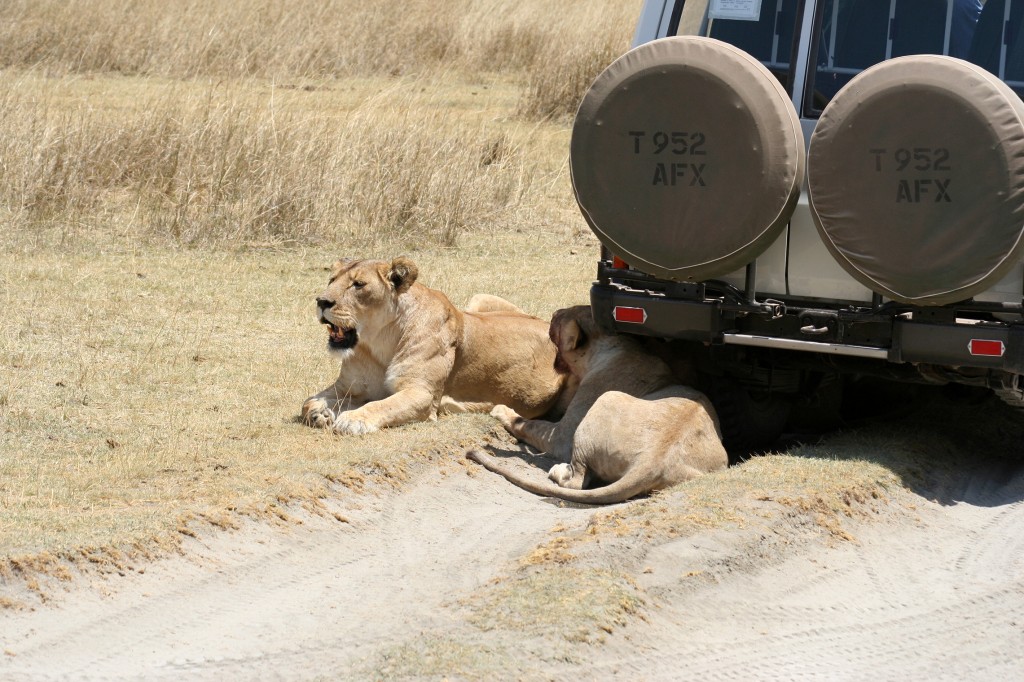 But thanks to promotions of the CNN Heroes awards I have become aware of an organization run by a remarkable young woman (listening to her gives me further hope for the future). Her name is Dr. Leela Hazzah. She has founded an organization called the Lions Guardians. Her mission focuses on people and not wildlife. She works with local Maasai communities primarily in the Amboseli Region of Kenya (where my friend Patrick is from). 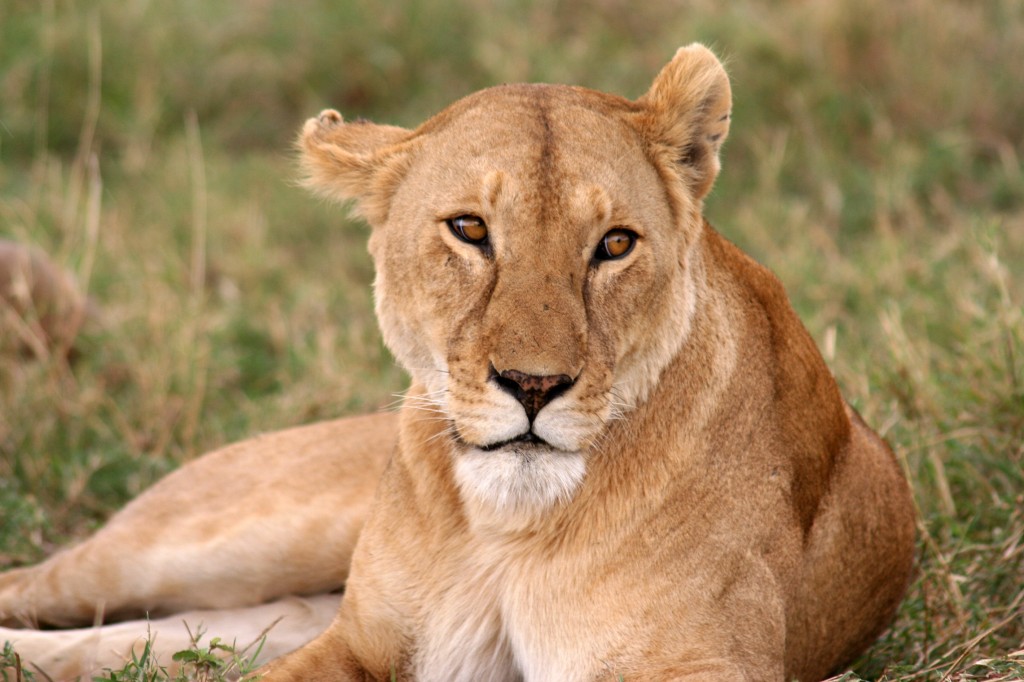 She understands the local Maasai communities, where killing a lion used to be a source of pride for Maasai warriors. She respects their local knowledge and combines it with modern conservation techniques. She believes, as do I, that communities that suffer the costs of living with wildlife on their own livelihood, yet who could also greatly benefit from its presence, should have a strong voice and role in the development and management of the conservation of wildlife. She trains local Maasai to improve their bomas (corrals) find lost livestock and track lions that have been radio collared. Is it working? Since 2007 no lion has been killed in areas where the Lions Guardians have been on duty.

Dr. Hazzah is a hero in my book. She should be in yours as well.