Going For The Maasai Gold!

I love the Maasai. They are a group of people you can learn a lot from. They look out for each other. Help each other with no expectation of reward in return and they easily laugh. 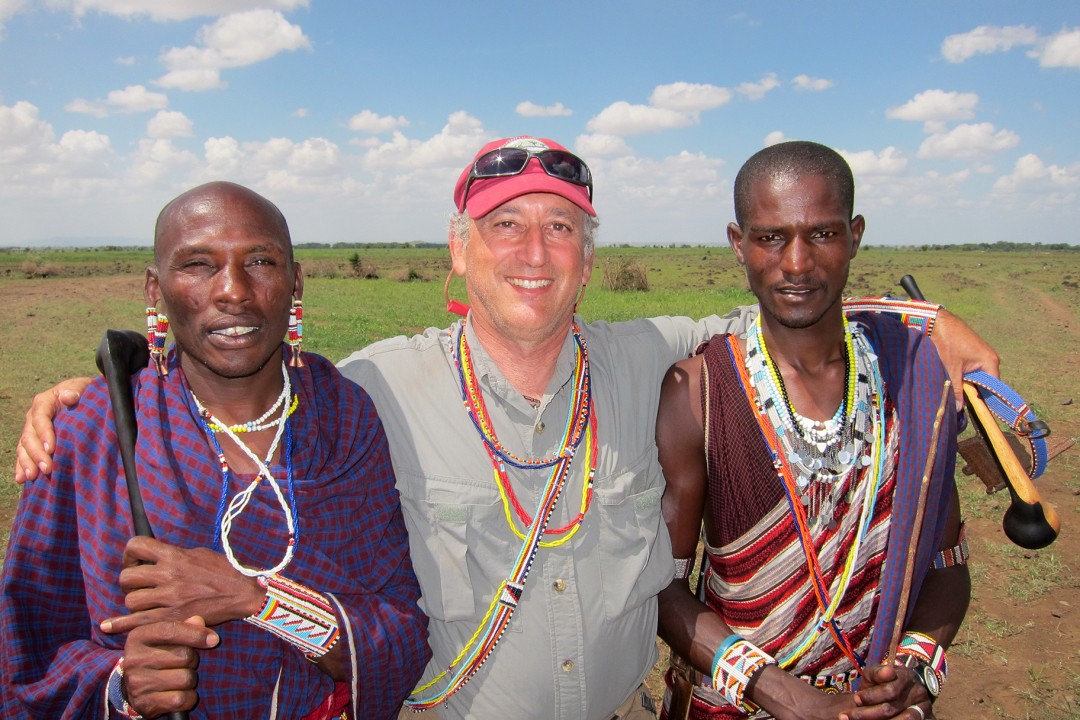 They are also a brave group of people and as they graze their cattle in the bush there is always the risk of fending off a lion attack on their herd. In fact my friend Patrick has the scars to prove it as he had to fight and kill a lion who attacked his cattle when he was a young man. It is also a mark of Maasai pride if you kill a lion.

The problem is that like elephant and rhino the number of lions in the wild are also quickly diminishing. There are many efforts to try and stop an alarming decline in their numbers.

One of those efforts is the staging of the Maasai Olympics. And what is really great is that it is held near Kimana the village close to where my friend Patrick lives. Founded in 2012 and sponsored by the Chester Zoo of England it is an athletic competition based on traditional warrior skills such as sprinting, spear throwing, and high jump. 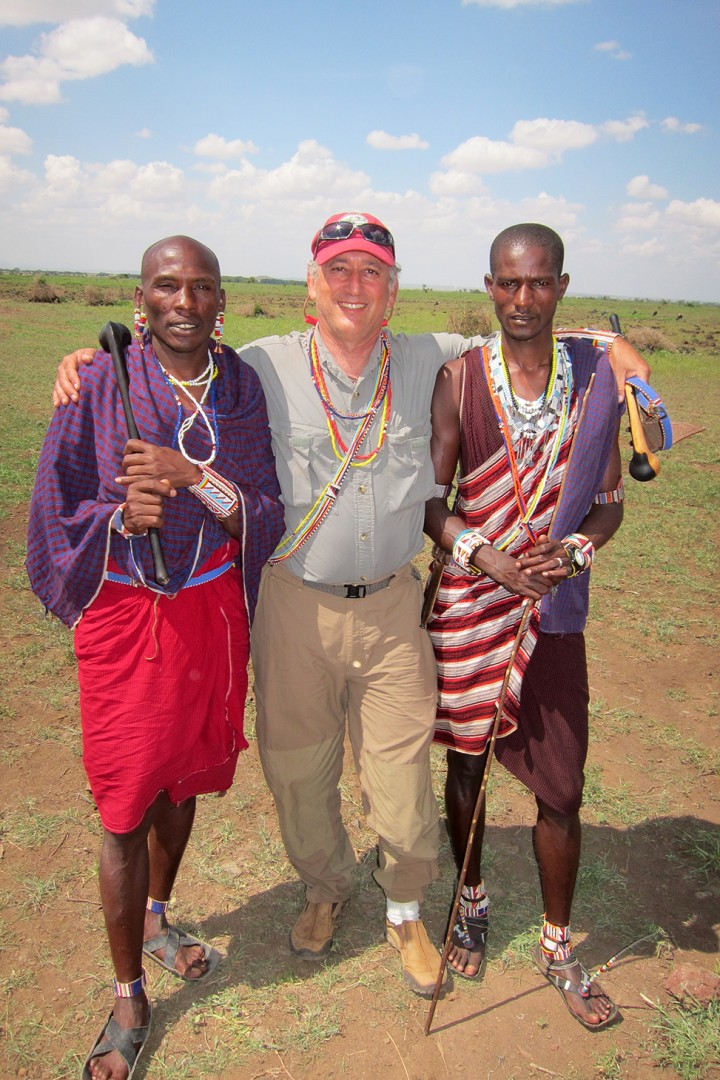 Medals, trophies and prizes are won by individual Maasai warriors and the winning village is given cash and a premier breeding bull.
Dr Maggie Esson, the Chester Zoo’s education program manager, said: “The Maasai Olympics has conservation at its heart. But it is a sports competition just like any other with winners and losers, close finishes and memorable victories. “The road to protecting species is never a straight one but we’re delighted to be a part of such a ground-breaking event.”

The Kenyans have always had great long distance runners in the world Olympics. Who knows someday there may be an Olympic event of Maasai spear throwing!