We read a lot about conservation efforts to protect Elephants and their ivory and endangered cheetahs.  These efforts are very worthwhile and should be supported.  But did you also know in the last 50 years the African lion population has declined from 450,000 to about 20,000?  Hunting, loss of habitat and retaliatory killing by cattle owners has all caused this decline.  It is not something we think of. 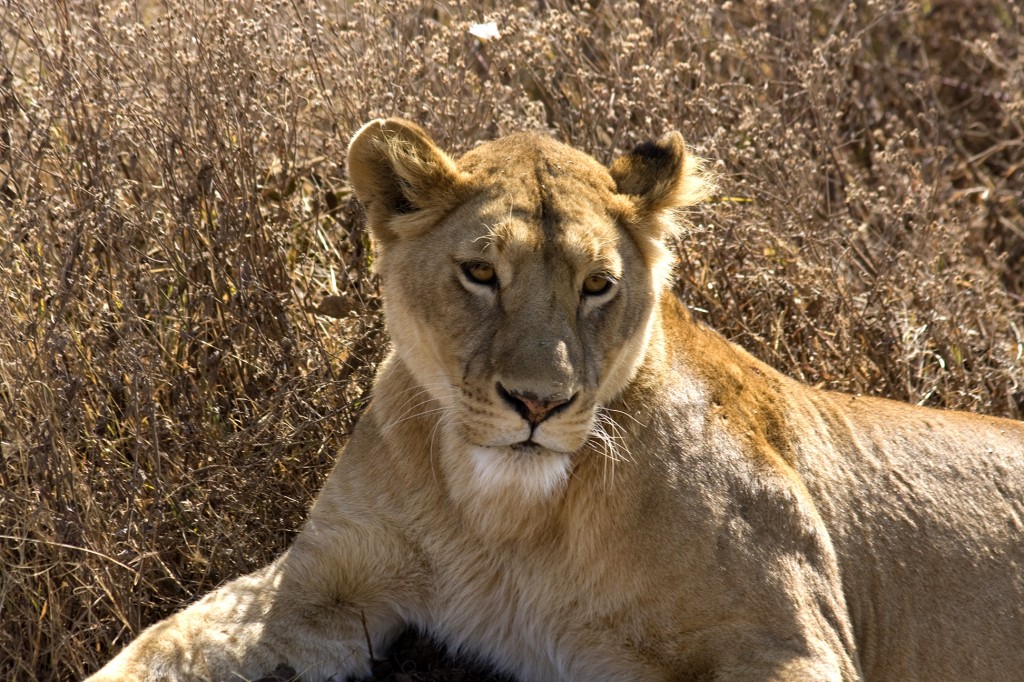 I was honored this past weekend to be invited to attend a special screening of The Last Lions by Derek & Beverly Joubert who have spent their lives doing amazing films about wildlife in Africa.  This is a very powerful and emotional film and should not be missed.  Also, it is time to get involved by checking out www.causeanuproar.org.  This organization is giving grants to implement ideas to save lions that could be gone in the next decade.  Ideas include compensating Masai for loss of their cattle if killed by a lion to installing small audio devices in a lions ear which is triggered if they get too close to cattle have been considered.  Do you have a great idea?  Any are all are welcome so if you have one let them know!  I want to work on getting the United States to sign on to a treaty that would ban the importing of lion products which would greatly diminish them being hunted.

Regardless, you should see this film.  It will sadden you, inspire you and awe you.