I will spare you the bad jokes of “take a seatah to see a cheetah” “what a treatah” “cheetahs are neetah” or “nothing sweetah than a cheetah” (OK I could not help myself). In a past blog I told you about my experience about visiting Dr. Laurie Marker at the Cheetah Conservation Fund in Namibia (to read about it click here). 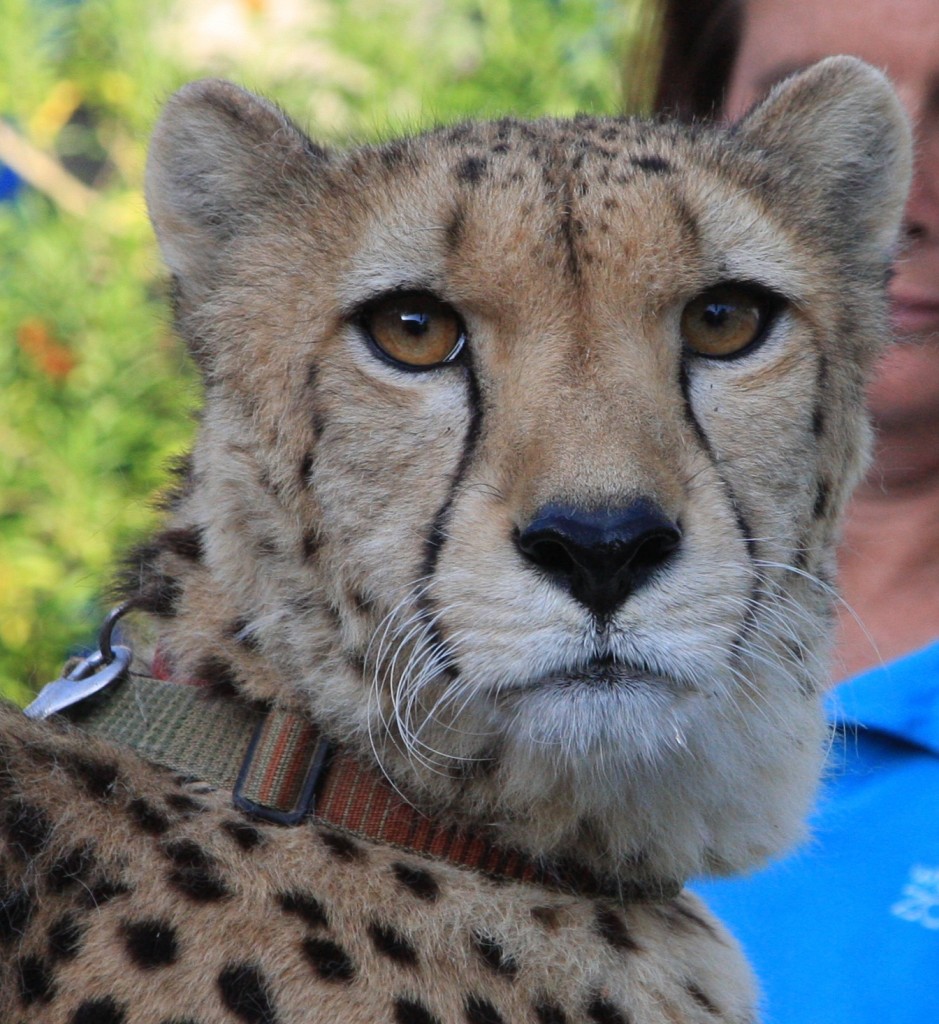 That visit inspired me so much and therefore my wife Diane and I decided to hold a fundraiser for CCF (www.cheetah.org) at our home.  And while George Clooney can brag that he brought President Obama to Studio City we can brag that we brought Victor the Cheetah to Studio City! 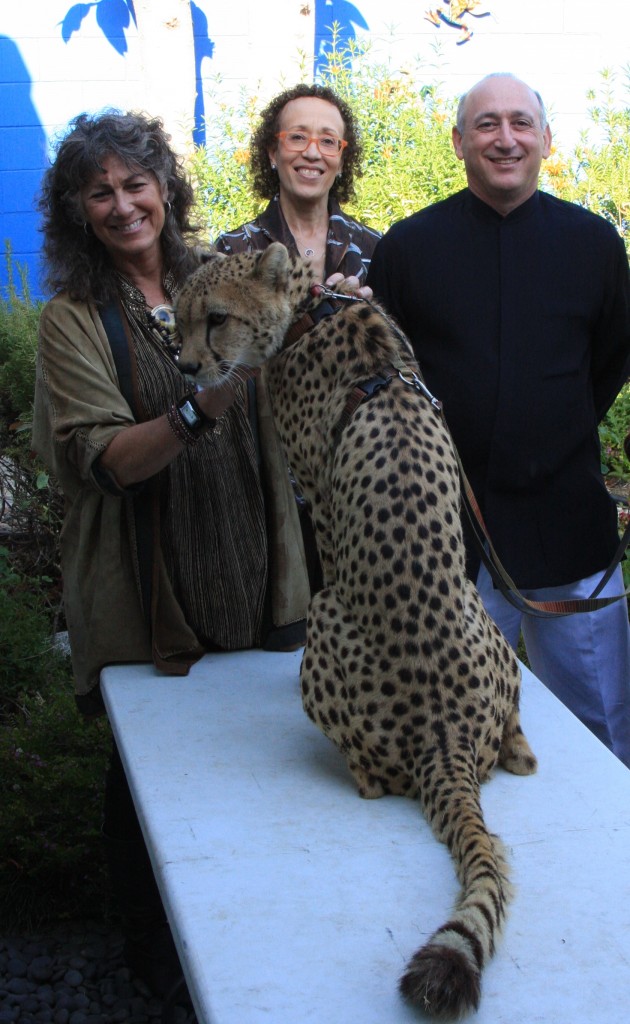 Dr. Marker and Victor with Alan Feldstein and his Wife Diane

Approximately 50 old friends, new friends, former and current clients of Infinite Safari Adventures came to our home in Studio City to meet Dr. Marker and her special guest Victor (a South African born Cheetah who now resides in San Diego).  Laurie told us about Cheetahs, how there are only about 10,000 left in the world, some fun facts such as their claws are not retractable like other cats, they are the fastest land animal, and that when they run the almost literally do not touch the ground. Laurie then told us about the risks they face and what is being done to save them.  The work that she and others are doing is remarkable.  What Victor showed us is how majestic and beautiful Cheetahs are.  Even our dog Heidi enjoyed the party (though she stayed away until Victor had left the building). We hope to make this an annual event. 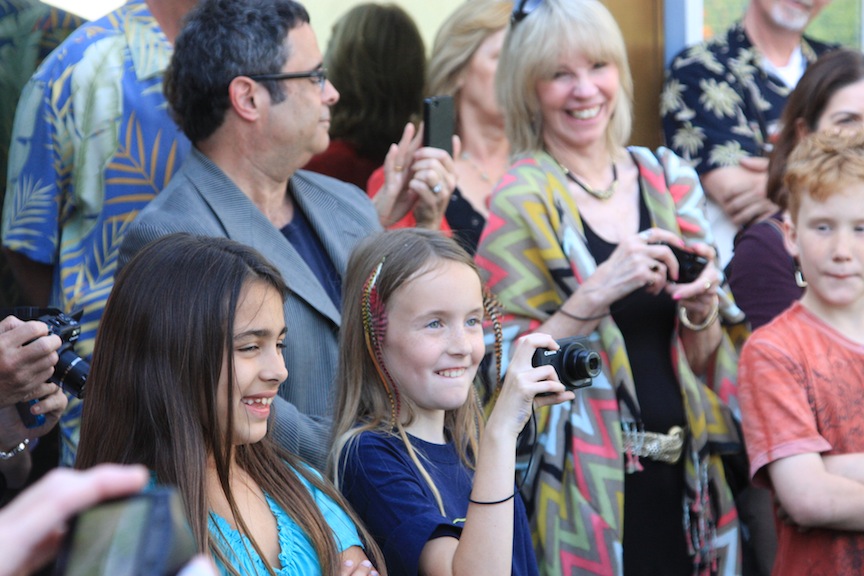 Check all the Fans who came out to see Victor