I love to kayak. Wherever I am in the world I love the chance to paddle. That has led me to paddle dug out boats in Benin, a papyrus kayak in Ethiopia as well as paddling with Orcas in British Columbia. I have also had a chance to explore Vietnam, Turkey, Mexico, Hawaii, by kayak. And of course being one of the first to kayak off the coast of Tanzania. Thus I was thrilled when we were at Tongole Lodge in the Nkhotakota Reserve an area well written about by Dr. Livingstone in his travels.

We were asked if we wanted to go for sundowners up river by kayak. Of course I enthusiastically said yes. Though it was a short paddle, it was a lot of fun. I got to paddle our ranger who had to join us because there are elephants by the river (though I did not like the fact that his rifle kept pointing at me). As I paddled up the river I could imagine Dr. Livingstone exploring this area in his boat. It was a beautiful night in a beautiful country. 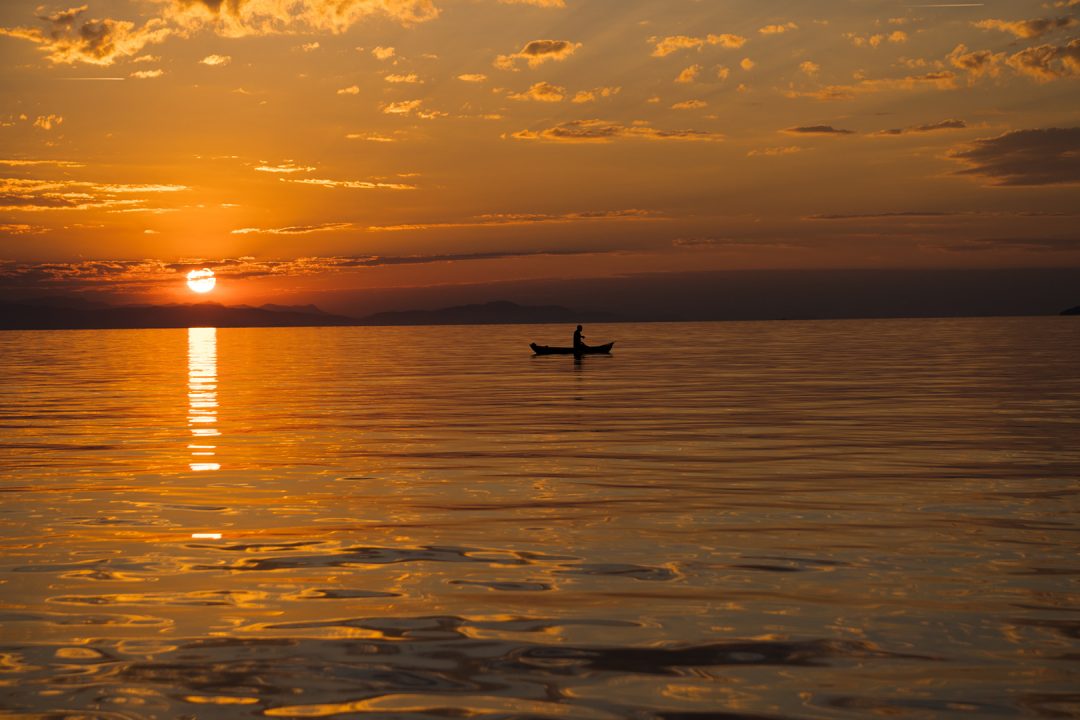