Poaching continues to be a huge problem throughout the world. As such people all over the world have tried to devise creative solutions to stop this scourge of some of our most precious natural resources. 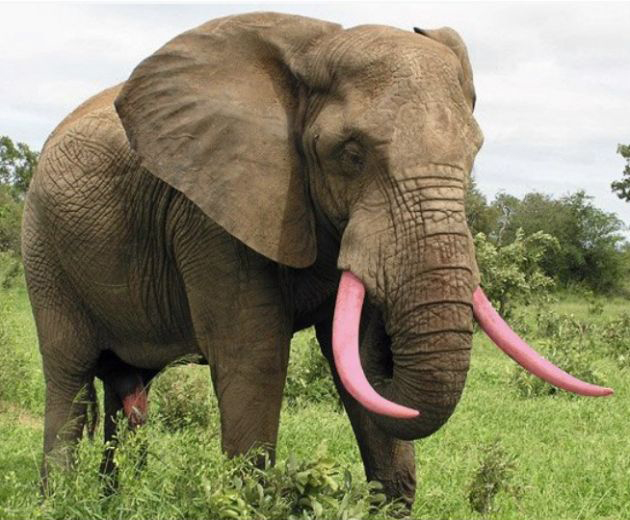 One idea is to dye the horns of elephants and rhino pink to deter people from poaching. The concept is the same as having dye backs on money in banks that will color the money if there is a robbery. And while clever and sounds like a good idea it is impractical as the dye does not last long and poachers would grind the horn up and get rid of the dye. Besides no one has been able to ascertain rhinos’ opinions on having their extremities dyed shocking pink, princess purple or ruby red, but we like to think such a suggestion would be met with a snort!

Another alternative is to remove the horns and replace them with prosthetics. Again, this is a clever alternative but it requires sedating thousands of animals, stressing them and taking away elements of their being and survival. 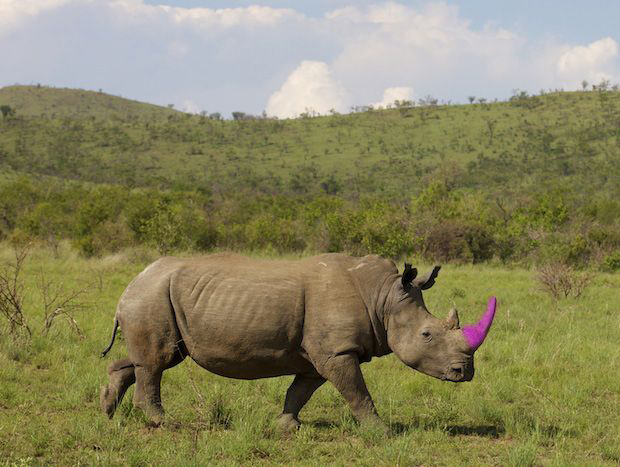 Finally a procedure is used to infuse the horns and tusks with animal-friendly-but-human-unsafe toxins. The thinking goes that if people learn about the danger of handling the horns, buyers will refuse to purchase them because of the risk.

And while the most important deterrent to poaching is to educate people that rhino horn contains nothing different than what is in your fingernails or ban the use of ivory, Inventing new ways to think about stopping poaching is important to thwart the destruction of these majestic animals. Got any creative ideas?