CHEETAHS ARE NOT PETS 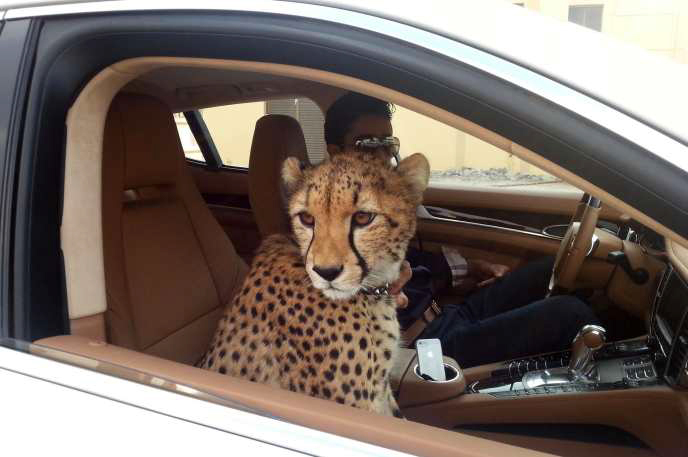 Some people think the photo above is cute. Others may think “oh I would like to have a cheetah as a pet.” In fact if you Google “cheetahs as pets” you will see advertisements for cheetahs for sale. And people will post this photo on Facebook or Tweet it or Instagram it and have lots of likes, retweets and nice comments.

But there is nothing to “like” about this photo at all. This is a photo for a cheetah in a car in Dubai. And people need to ask themselves how did this cheetah get there? Most likely it started with a poacher killing a mother cheetah who has young cubs and then selling the cubs to several parties until is makes its way to the Middle East. And the The Cheetah Conservation Fund, of which I am on the Board of Trustees, collects data on cheetah trafficking. Last year 70 cheetahs were known to have been trafficked or confiscated in transit within a single year. The majority of these are young cubs and in most of the known cases they don’t even get sold – they die in transit. 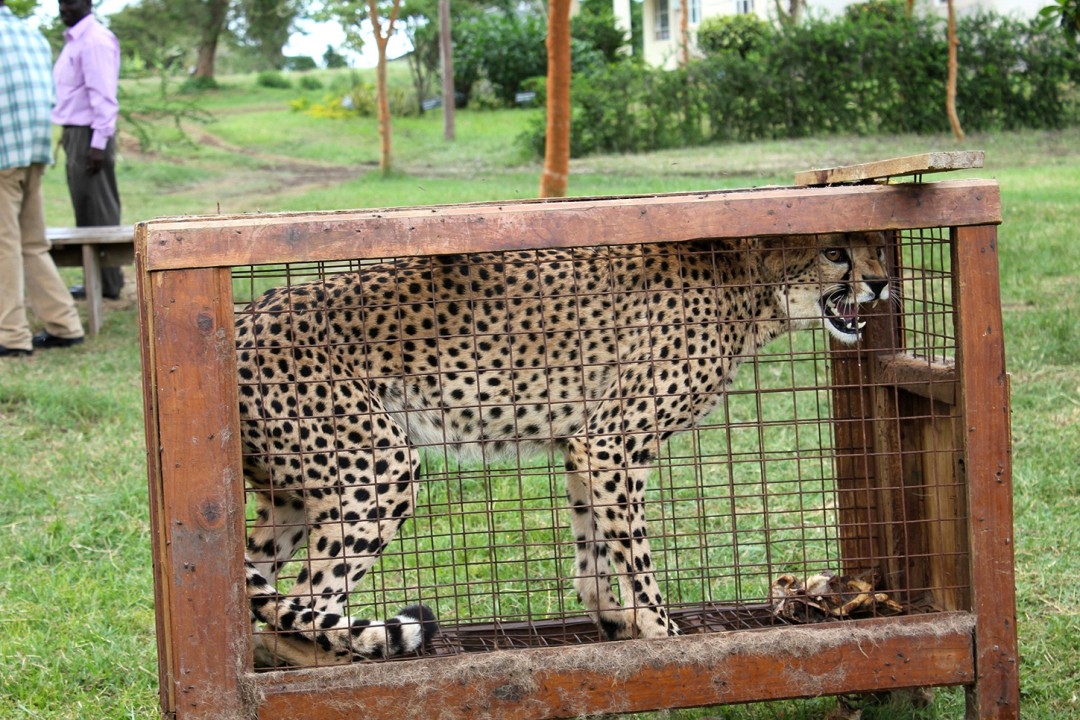 And when it happens it is one less mom in the wild to populate the vanishing wild cheetah population, one less cub that can grow up and mate with other wild cheetahs. It is not the loss of just one cheetah life but the loss of several generations of cheetah of which there are only about 10,000 left in the wild.

And what happens when this cheetah gets older, bigger and harder to take care of? What kind of life will it have. None I am afraid.

So don’t “like” this photo. Instead let people know this is wrong. We must preserve our wildlife for generations to come. Having wildlife as pets is not the answer.