Best Crater In The World 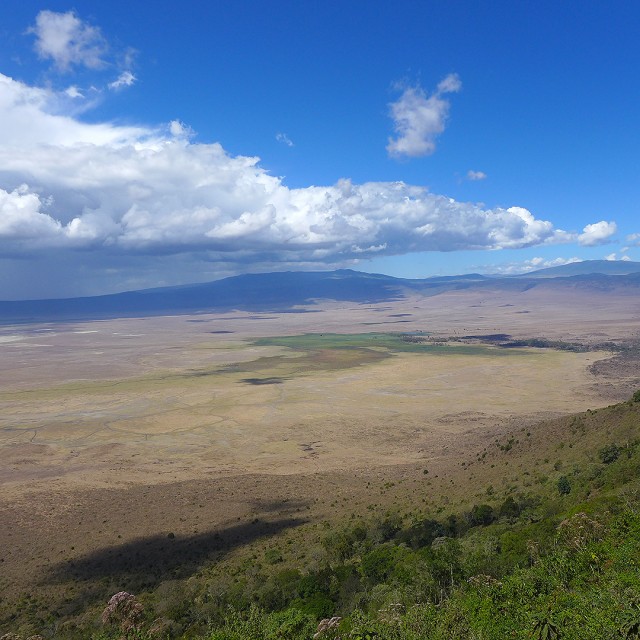 Recently Foxnews.com published a list of 9 of the most amazing craters in the world. Why they did not do 10 I don’t know. It does not matter because coming in at number 6 (though in my opinion it should have been number 1) was Ngorongoro Crater! What I loved about their description is that it was almost verbatim of what I tell people about the crater. It is a UNESCO World Heritage Site. It is a popular safari destination filled with all manner of wildlife. It is the largest un-flooded and unbroken caldera (a cauldron-like structure) in the world, which means that Ngorongoro was formed when a volcano exploded and then collapsed. It covers about 160 miles it is 2000 feet deep and has approximately 25,000 wild animals, including the endangered black rhino, zebras, gazelles, elephants, leopards and the densest population of lions in the world. 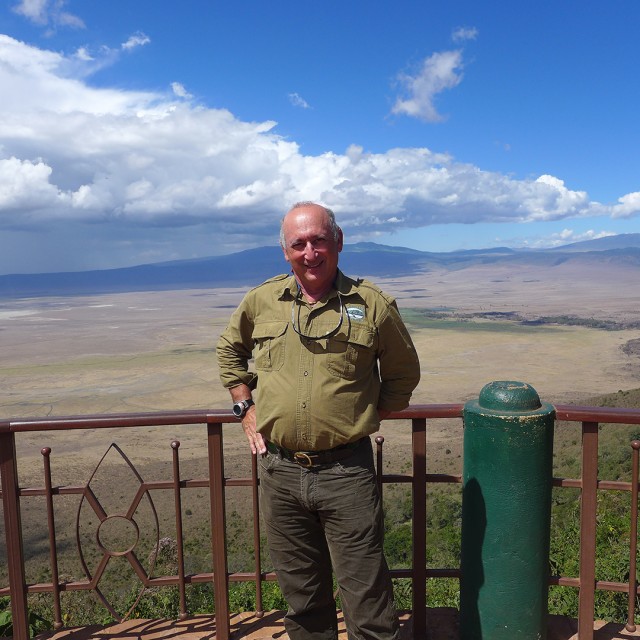 It is my favorite crater in the world. I hope it will be yours. 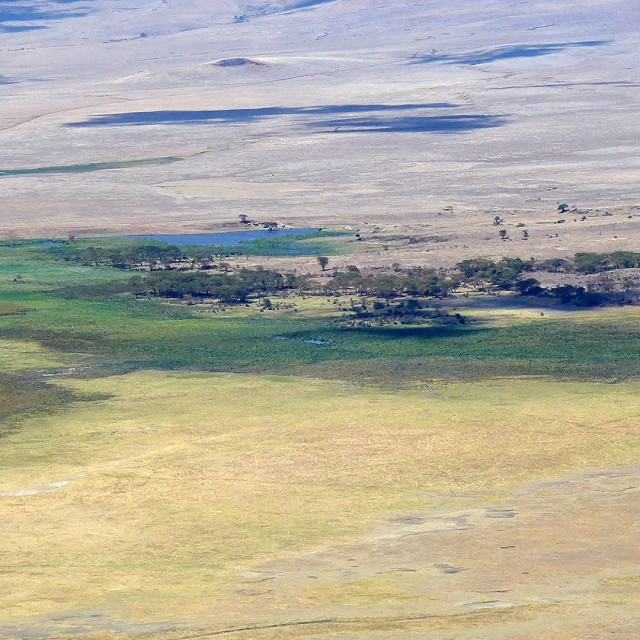