South Africa is known for its great wines. When on safari there is nothing like a beautiful pinotage to go with your gourmet meal in a safari camp. But do you know how old the wine region of South Africa is? It goes back to the 1600s to the explorations of the Dutch East India Company when they established a supply station in what is now Cape Town. 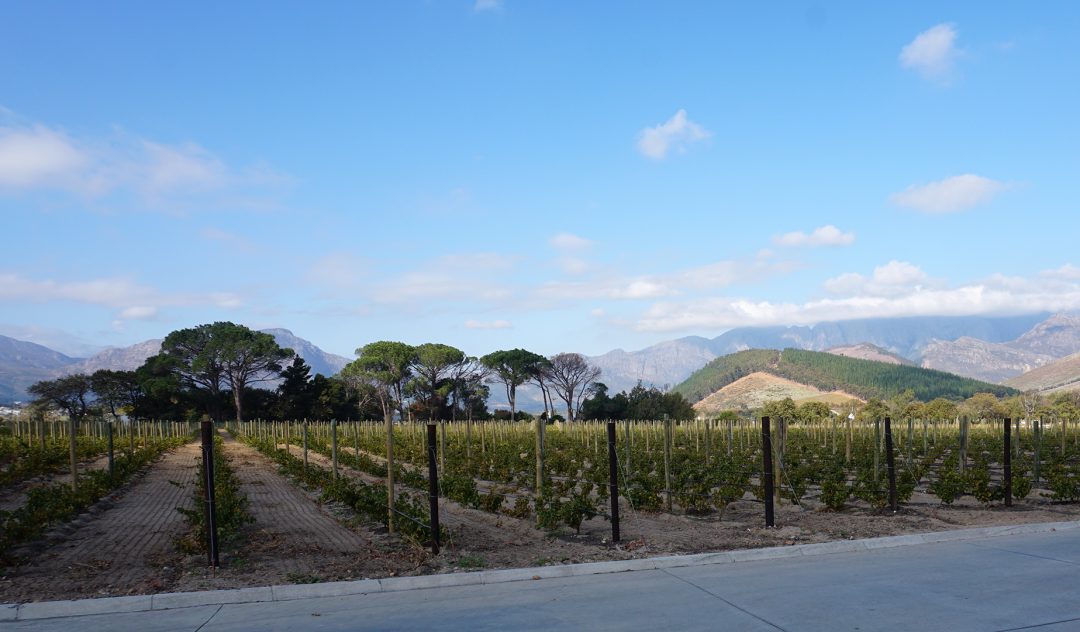 But why did they establish this wine region. The reason was that a Dutch surgeon, Jan van Riebeeck, was given the task of managing the station. He decided to plant vineyards to produce wines and grapes to ward off scurvy amongst sailors during their voyages along the spice route.

So while British sailors were eating oranges and limes the Dutch were drinking wine. Which was the better method?