Update on the Serengeti Highway

Now that the Tanzanian elections are over there was concern that a decision on the Serengeti highway might quickly be approved. However, as of now, it’s not anticipated that President Kikwete will announce a decision soon. 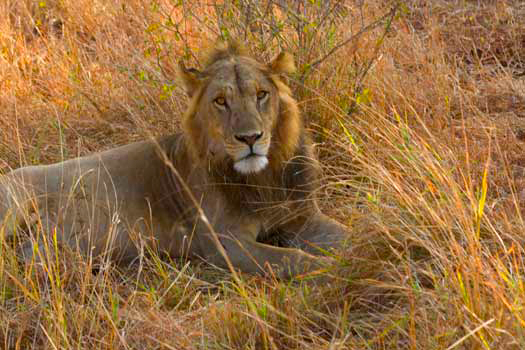 We have learned that there is a delegation from the UNESCO World Heritage Centre going to the Serengeti sometime this month. This past August the World Heritage Center issued a report stating that they were very concerned about the project and that it could critically impact the property’s Outstanding Universal Value and justify its inscription on the List of World Heritage in Danger. Given Tanzania’s outstanding record in setting aside land for parks and conservation efforts this would be a terrible stain on their reputation.

The environmental impact of this ill-conceived project was carefully laid out by the World Heritage Centre including (i) restriction on animal movements and migration routes, (ii) direct impact on wildlife mortality, (iii) habitat fragmentation and modification, (iv) increased impact from human activities, including poaching, (v) hydrological impacts and soil erosion and (vi) introduction of invasive and destructive exotic species.

Stay tuned. If you have a chance to make your voice heard now is the time.