Robben Island is a very moving place. It is where Nelson Mandela and other political prisoners were kept during the apartheid era. During my visit to Cape Town I took the ferry over to the island and with the rest of my group we were given a tour of the island. The first part of the tour was a bus tour of the island where we learned about the history of the island. 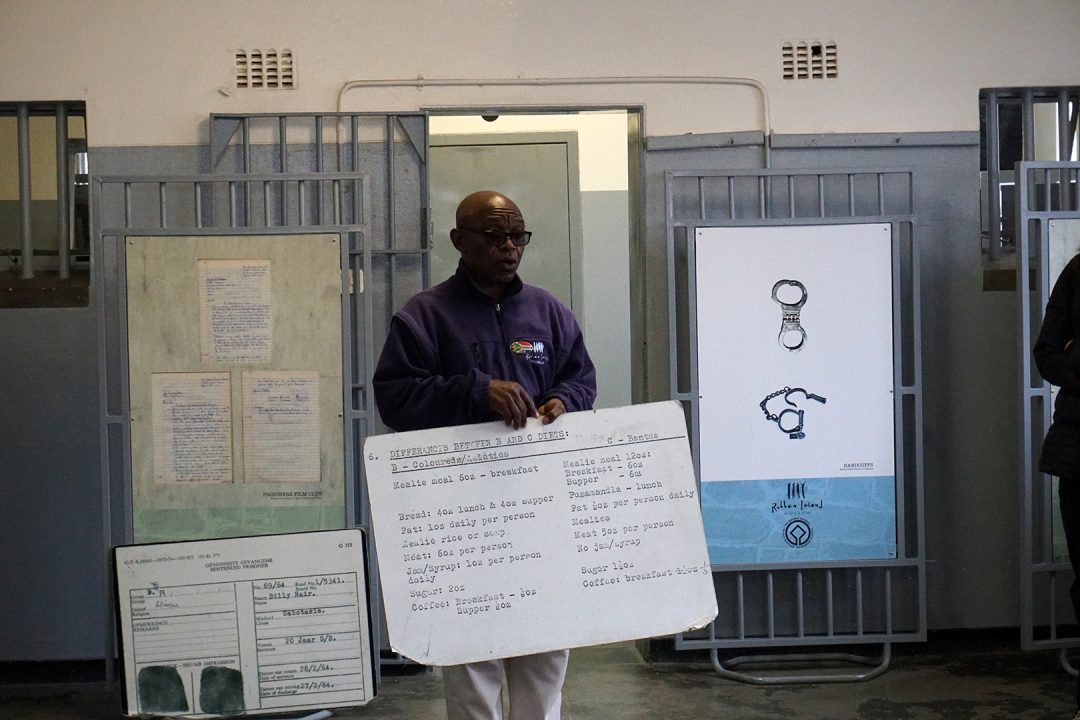 But it was when we got to the actual prison blocks that our tour took a dramatic turn. All of the tour guides are former prisoners of Robben Island. Our guide was from part of a small guerilla cell who were captured due to an informant. His story was chilling. Beaten, tortured and imprisoned he was part of the kitchen crew that served meals to all of the prisoners.

That was an important job because this kitchen crew was the main method of prisoners communicating with each other in the various cell blocks. Messages were hidden in food and other kitchen utensils. We asked if he was ever caught passing messages. With a smile on his face he replied “never.” 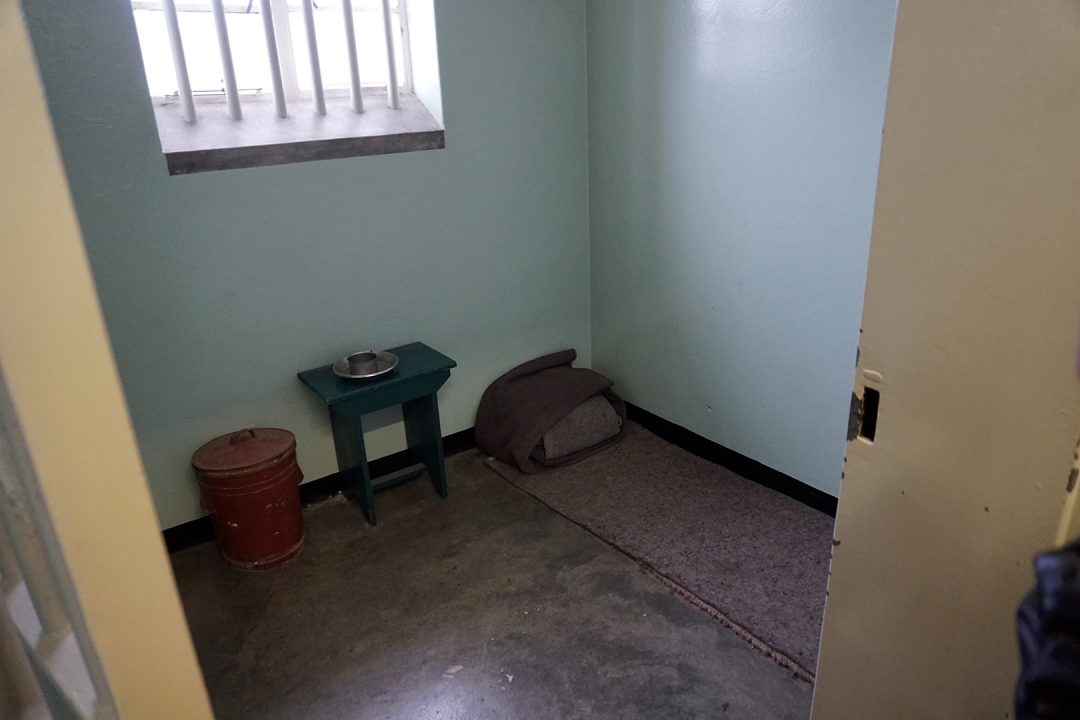 My favorite story though was another way that Mandela passed messages. It seemed he liked to play tennis and the cement courtyard made a nice tennis court to string a net and hit the ball back and forth. Every once in a while Mandela would actually hit an “errant shot” that would go over the wall to the next courtyard. And inside the ball would be a message for someone in the next cell block.

While laughing at this story and thinking it would make a great scene in a movie that would make people laugh I stopped and thought – no this was real. It was dangerous. People’s lives were at stake. I was standing where history was made.