You have heard the phrase “the elephant in the room” referring to something no one wants to talk about but is an important issue. Well one of the “elephants in the room” in parts of Africa is poaching and the decimation of the elephant population in certain parts of Africa. One of those areas where there have not been elephants for a long time is the Nkhotakota Reserve in Malawi. 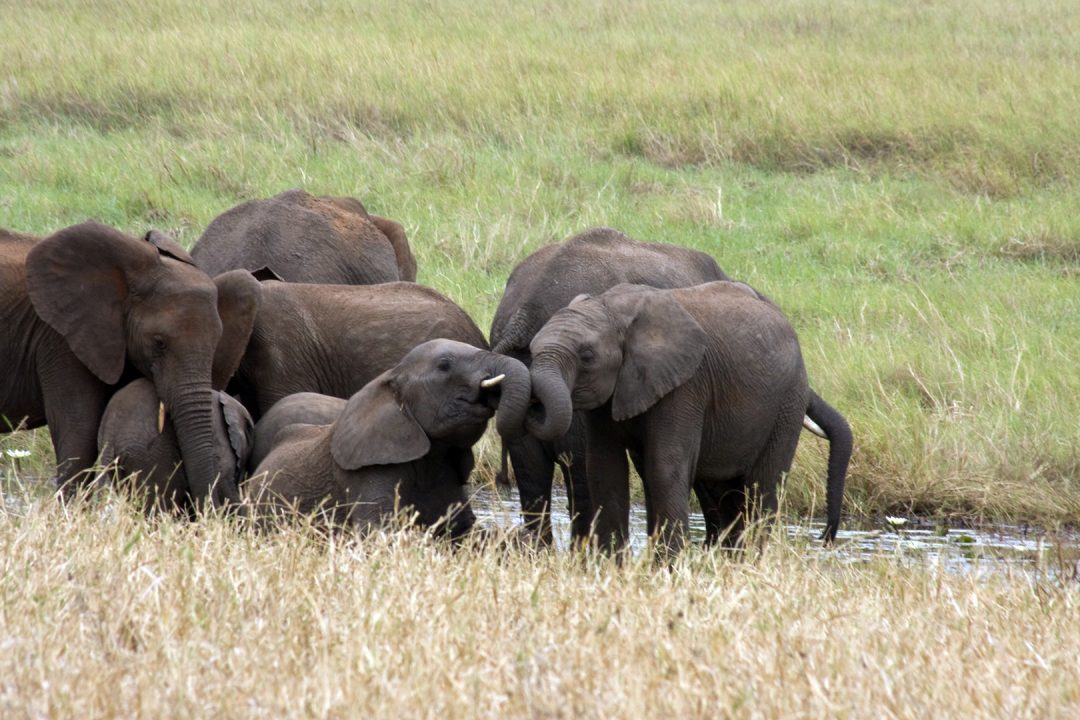 So instead of discussing the “elephant in the room” African Parks, a non-profit conservation organization that takes on direct responsibility for the rehabilitation and long-term management of protected areas in partnership with governments and local communities, has decided instead to move 500 elephants into the Nkhotakota Reserve. Nkhotakota is Malawi’s oldest park and home to remnant populations of elephant, waterbuck and other species. It is poised to be one of Malawi’s most important wildlife sanctuaries. Having been there a few months ago I can tell you it is beautiful.

Moving 500 elephants from one area to another is not as simple as renting a couple of moving vans or taking them to your local UPS store, boxing them up and shipping them via ground. This is a multi-year endeavor with 250 elephants having been moved over 200 miles last month and the next 250 being moved a year from now. It is one of the largest translocation endeavors ever attempted.

When at Nkhotakota I saw a few elephants but this will be a game changer. It is just the beginning of bringing more wildlife to this area. Bravo to African Parks.

Now the big question – did each elephant get a “welcome to the neighborhood” basket?