A lot of water! Prior to the well being drilled a survey was done which showed areas that we were likely to hit water. That is why we chose this area.

Well (no pun intended) we hit water. A lot of water. 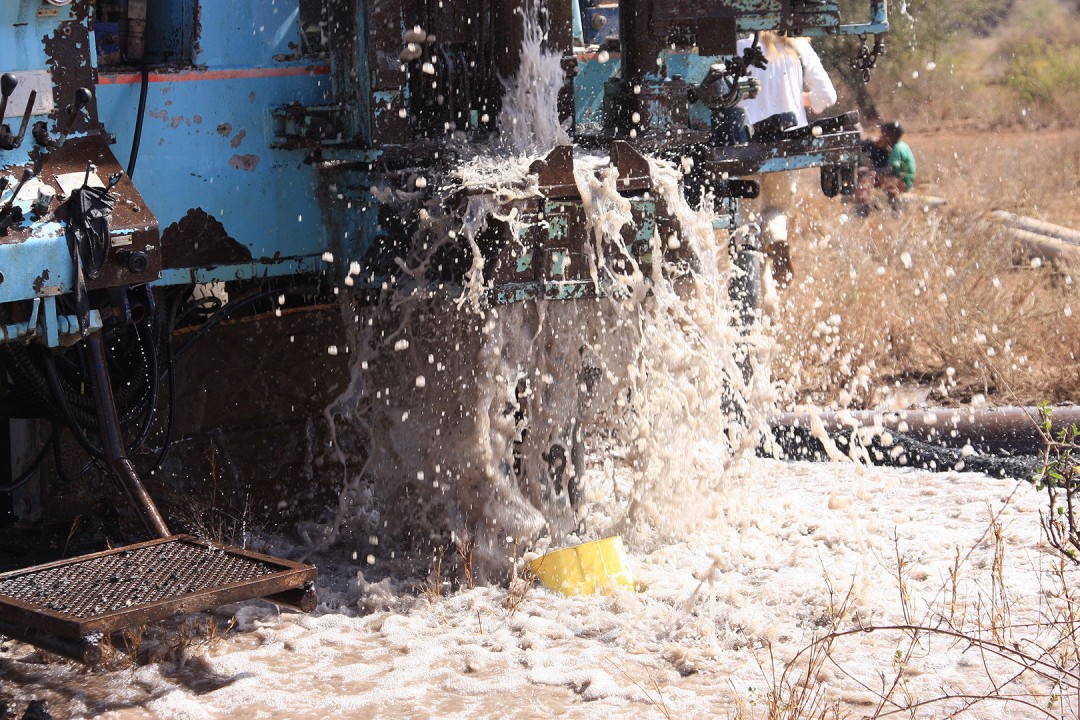 We had arrived at the site in the morning but even before we got there they hit water and as they kept drilling down (to 95 feet), they hit a lot of water and pretty soon it was a shallow lake as the water came pouring up.

It was loud as the drilling continued. But as I stood there and looked out I saw women and children carrying cans for water, I saw livestock being herded to grazing areas and areas where there is water. And all of this in the shadow of Mt. Kilimanjaro where much of the water flows down from. 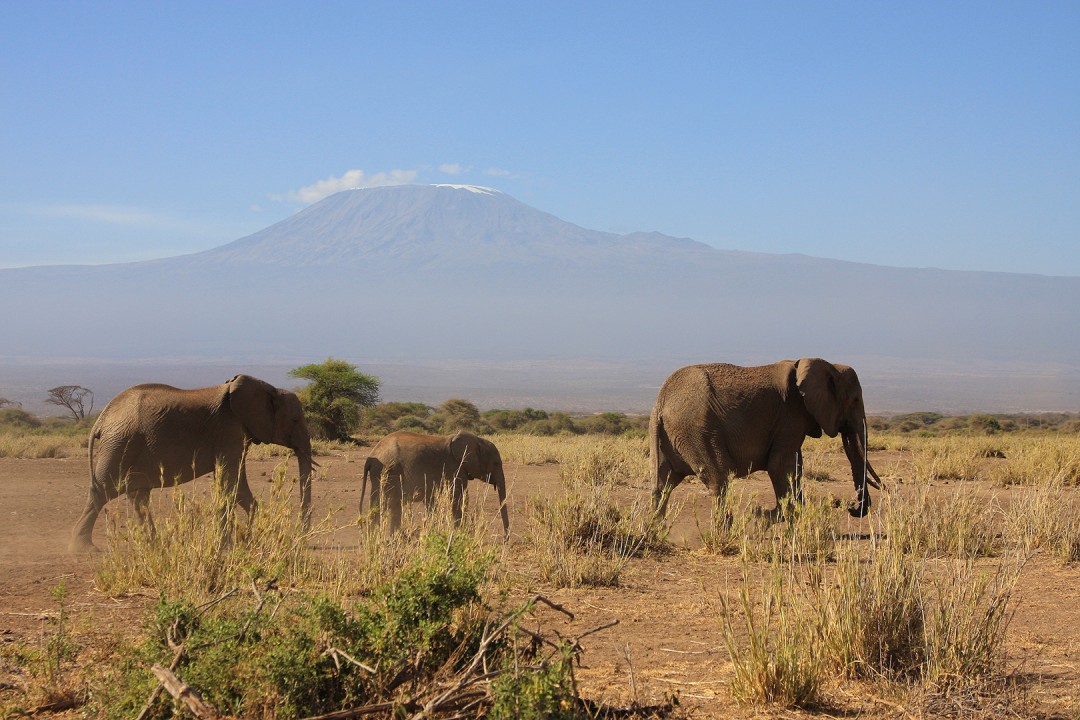 In the Shadow of Kilimanjaro 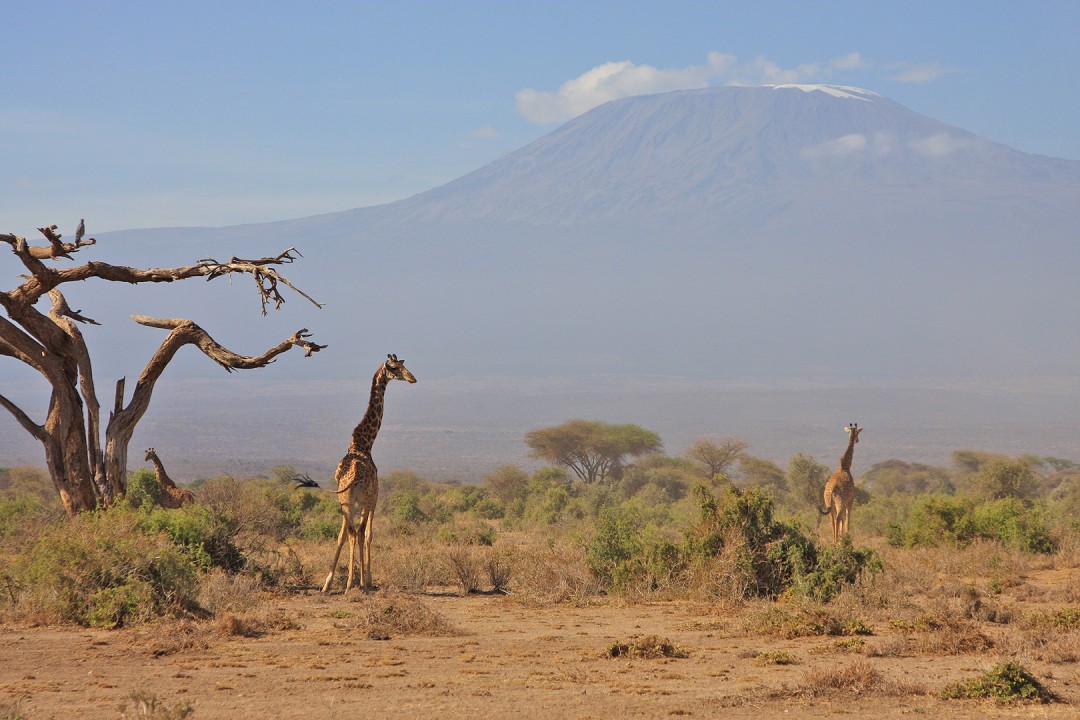 Giraffes In the Shadow of Mt. Kilimanjaro

It was a very moving experience and scene to take in. It was at this point that it really started to dawn on me what we were accomplishing and what the impact this well would have on this community of people. 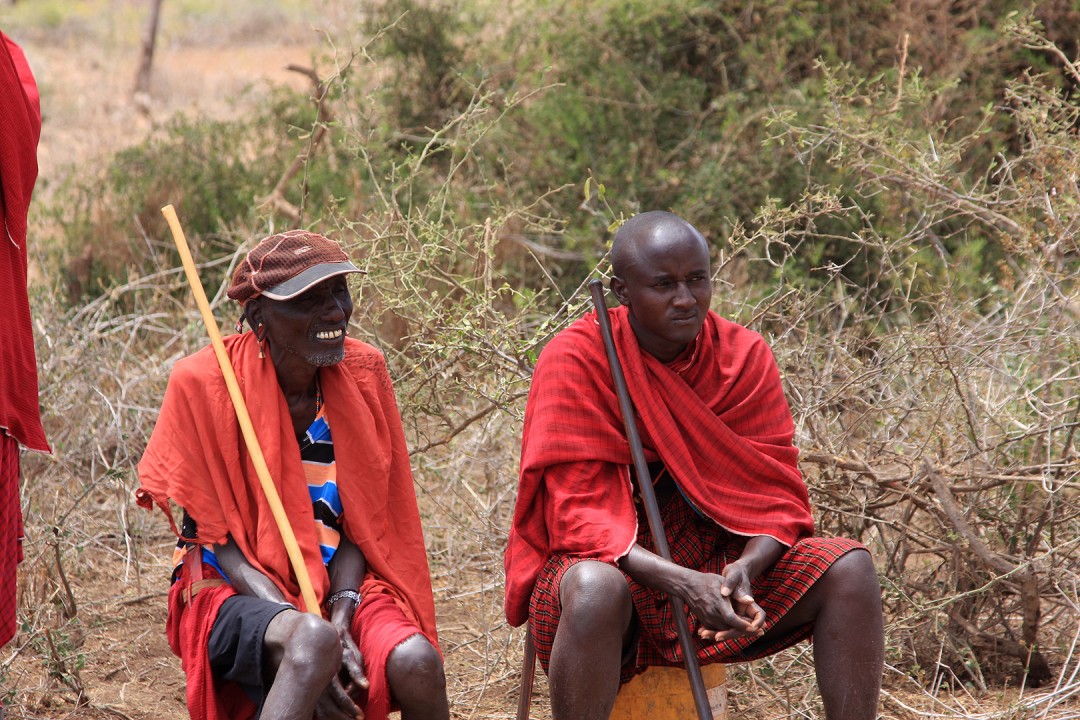 As we left the afternoon with our boots muddy and our ears ringing from the noise I knew in the evening there would be talk about this well. I could only imagine what was being said. The next day casings would be welded together and put down the hole that would connect the hand pump. 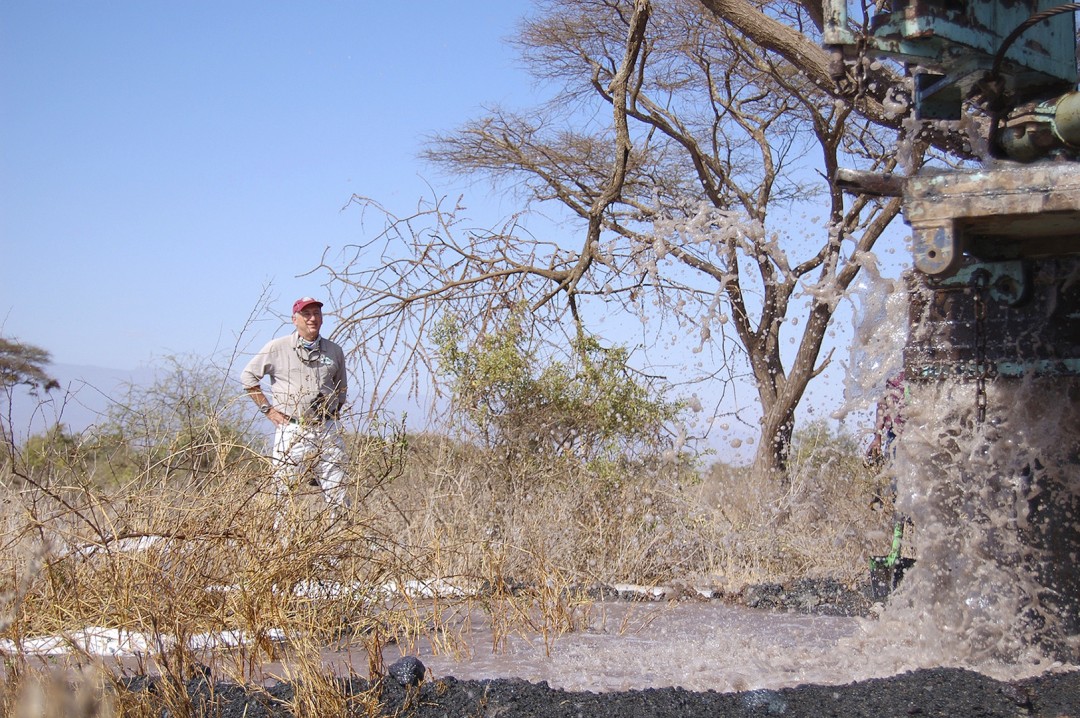 Alan Watching All the Water

We had found water. Now it was time to turn the well over to the community.