Last week I posted a blog item about my promise to the women of the Ongata/Rongai area to drill a water well for them. As I write this I am sitting at the fantastic Kibo Safari Lodge having spent the last several days drilling a well. This will be the first of several parts of this amazing experience –one which will have an impact on so many lives. 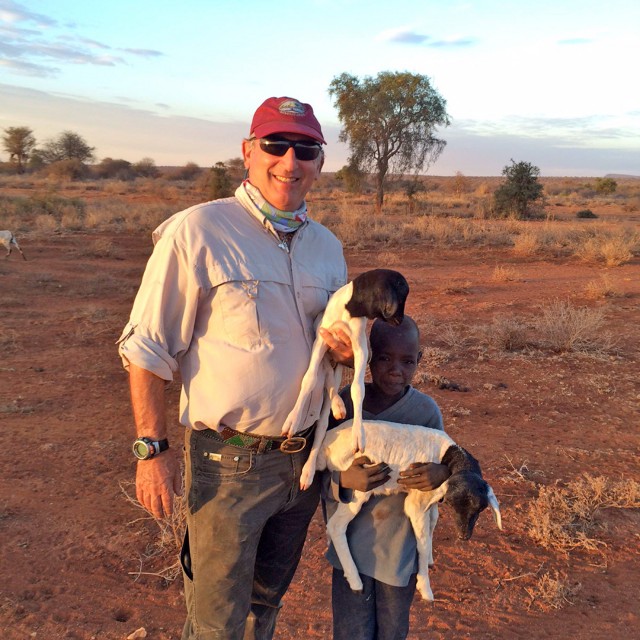 However, the project started off with a challenge. In the space of the 3 years since I started this endeavor many wells have been drilled in the area. Some of the locations made sense. Others were drilled by corporations, less than 600 feet from another well just so they could say they did something.

What this meant was that there were too many wells already drilled in the area and that the water table was being affected. The Kenyan Government would not give us a permit. After discussions with my close Rafiki (friend) Patrick he cleverly came up with a win-win solution.

Patrick informed me that there was a community about 7km away that desperately needed water and that we could get a permit to drill there. That solved one problem, but what about the women of Ongata/Rongai? Well this is where the “African” solution came in. 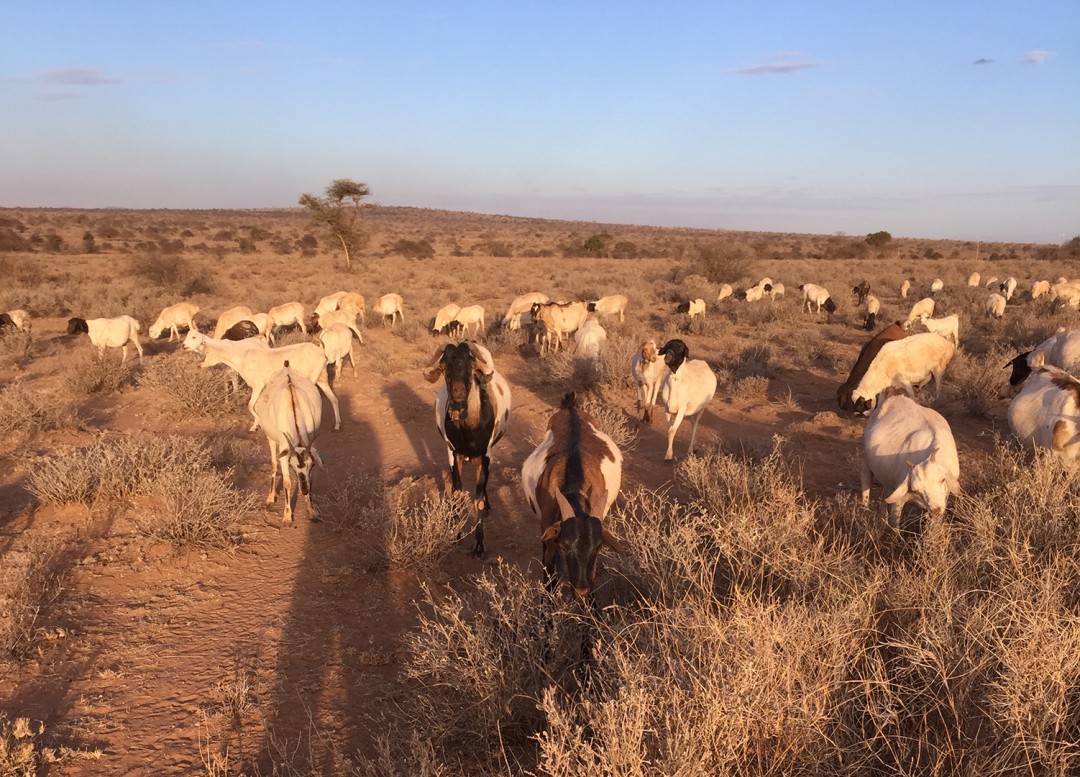 There is water for these women that is still a little far but closer than before. However back in 2011 Patrick and I came to an arrangement that in exchange for helping him out he would give me 2 cows and 6 goats. Patrick would watch over my cows and goats and keep the babies. While I have 2 cows and 5 goats, Patrick has over 200 goats. And he has generously given me some of the babies so that now I have 13 and by next year I should have at least 25.

And when that happens Patrick and I will each donate goats to the women of Ongata/Rongai so that they can have their own. And Patrick informs me that will be as welcome if not more than the well.