John Goddard, One of the Great Adventurers’ of Our Time

A good friend of mine, John Goddard died last month. I have been trying to find the right words to write about a legend, but more importantly a great man. 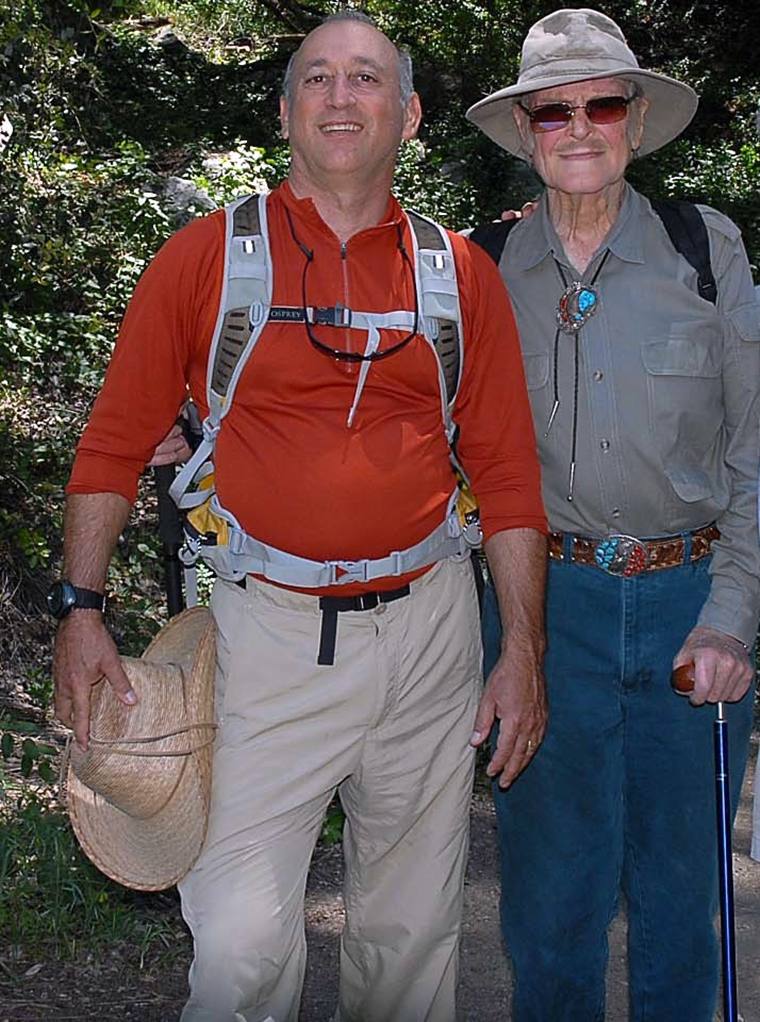 Factually it is easy. John was a world-renowned adventurer, explorer, author, lecturer and as the LA Times described him: “The real-life Indiana Jones.” At age 15 he made a list of 127 goals that he wanted to accomplish. He accomplished most of them plus many more in his amazing life. They included being the first man in history to explore the entire length of the Nile River by kayak which led the Los Angeles Times to call him “the most amazing adventurer of this generation.” He then matched that achievement when he became the first man ever to explore the entire length of the Congo River by kayak. He also climbed 12 of the world’s highest mountains, traversed 15 of the worlds most treacherous rivers, visited nearly every country of the world and established records as a civilian jet pilot. He lived by the creed: To dare is to do – to fear is to fail.

But how do you describe the man? I can never do it in this blog but I will try by quoting from a speech I gave at a tribute to John a few months ago at the Adventurers Club of Los Angeles. There are many ways to define the greatness of a man. It can be the feats he has done and the new trails he has blazed. It can be the influence he has had on others, how he leaves his mark by encouraging others to lead a better and more examined life. It can be evidenced by having a wonderful family that loves him and that he loves, it can be measured by his acts of kindness and the respect he shows people and his ability to make others feel good about themselves.

Any man who possesses any one of these traits can be said to be a great man. But what is so amazing, what sets John Goddard apart from the rest of us is that he embodied every single one of these traits. Every single one. But what was really special to me was every time I walked away from a short conversation with John he had made me feel so good about myself because John always took a genuine interest in what I was doing.

To quote Mark Twain: “Keep away from people who try to belittle your ambitions. Small people always do that, but the really great make you feel that you, too, can become great.” And John Goddard always made me feel that I could become great. And for that I will always be indebted to him.