Getting Ready For The River

After our wonderful train ride we arrived at the Flagstaff Train Station early in the morning where we were met by our good friend and intrepid river guide Dave Gunn. After a short rest off we went to breakfast at a place called the Breakfast Palace. The place while neatly decorated may not have been a palace but the food was fit for a king. 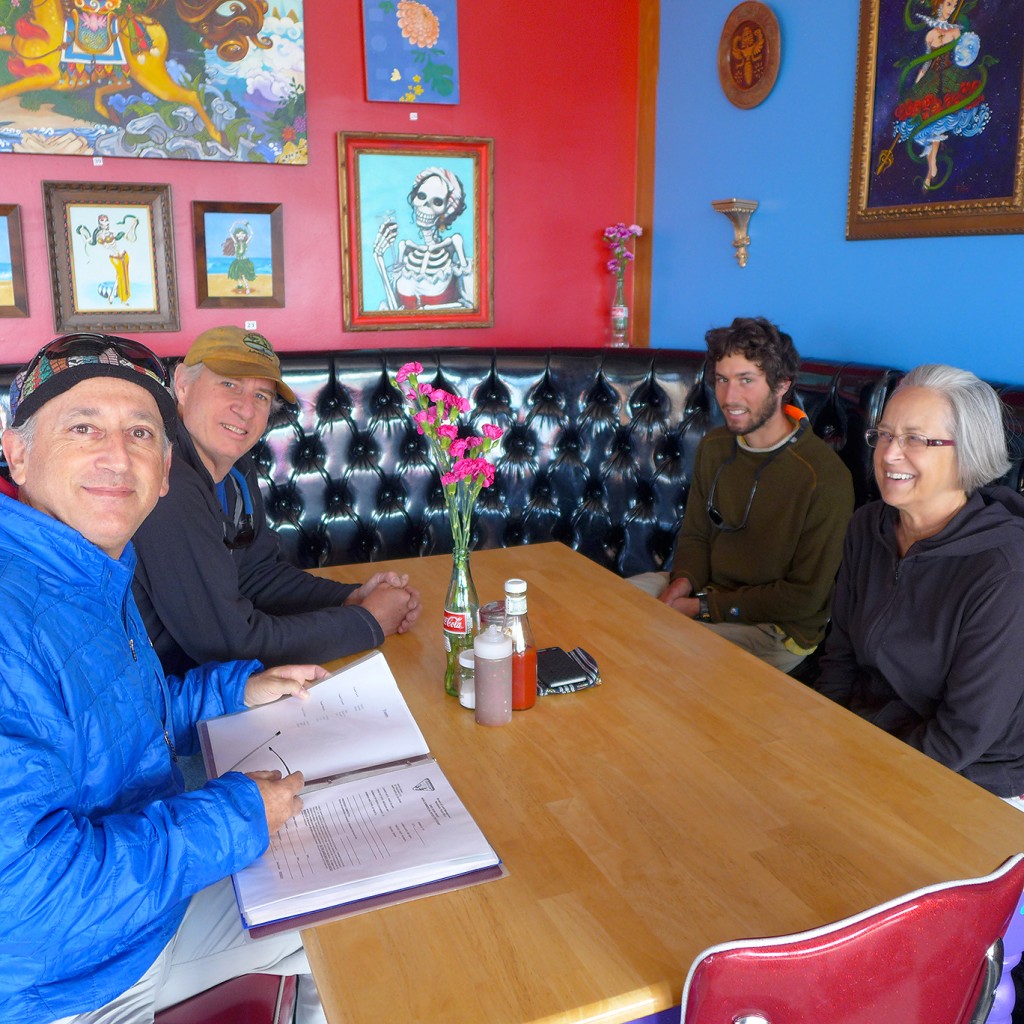 After stuffing ourselves it was off to Ceiba, our gear outfitter, to pick up our boats, oars, ammo cans (for storage), coolers full of food, umbrellas for shade, stove, camp kitchen, camp chairs, and all the other gear needed for the river trip. You travel very comfortably on the river as the boats allow you to bring a lot of stuff. In fact a boat can weigh up to a ton. The gear also included “the groover.” The groover is the toilet used on the river. It is an ammo can with a toilet seat on the top. It used to not have a seat and thus when you sat on it you got “grooves” on your butt! 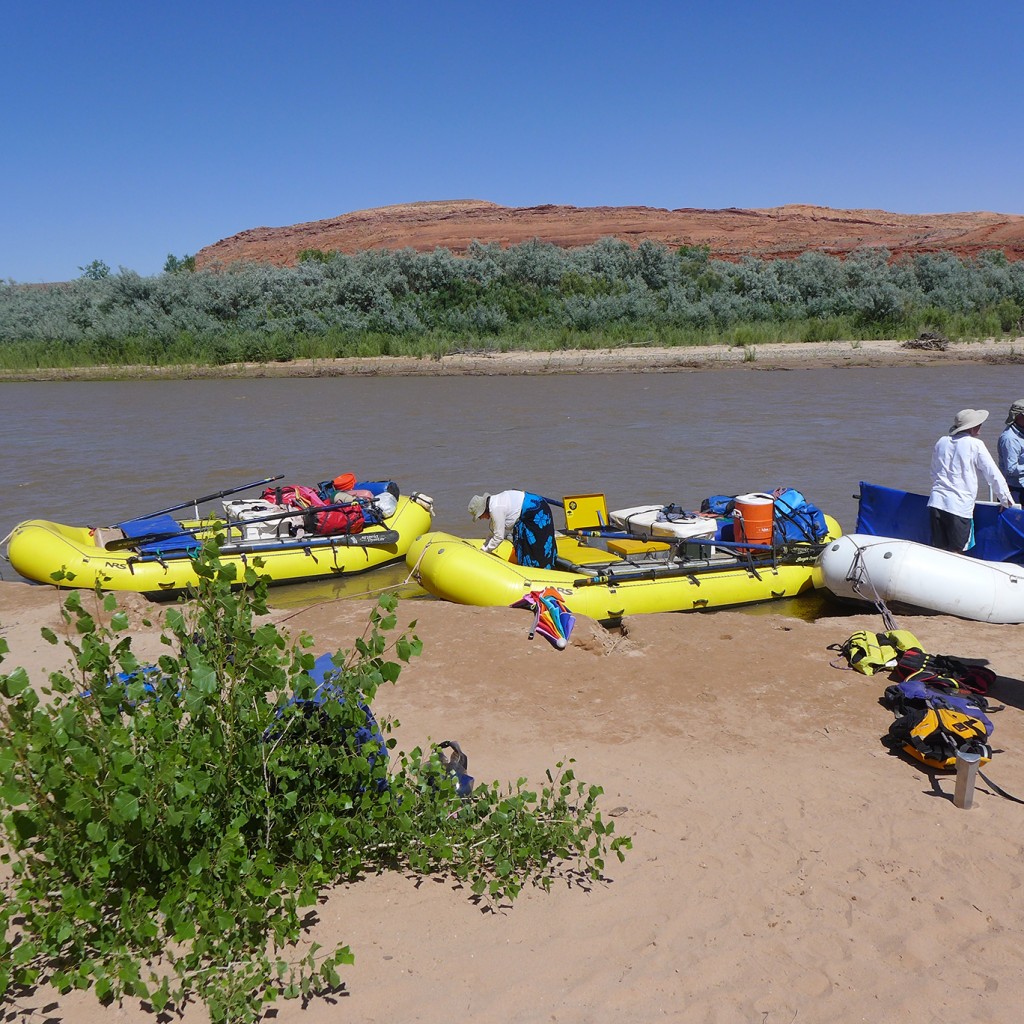 Loaded Boats on the River

Now that the boats are fully loaded and all the gear strapped down it is time to hit the water!