On Friday, in the very public place of Times Square New York, over a ton of ivory artifacts were crushed into nothing but dust. All were illegal. All had been carved from elephant ivory. Thousands of people gathered to watch as the confiscated illegal trinkets were loaded into a massive rock-crushing machine, which ground them up and spat out the dusty remnants. 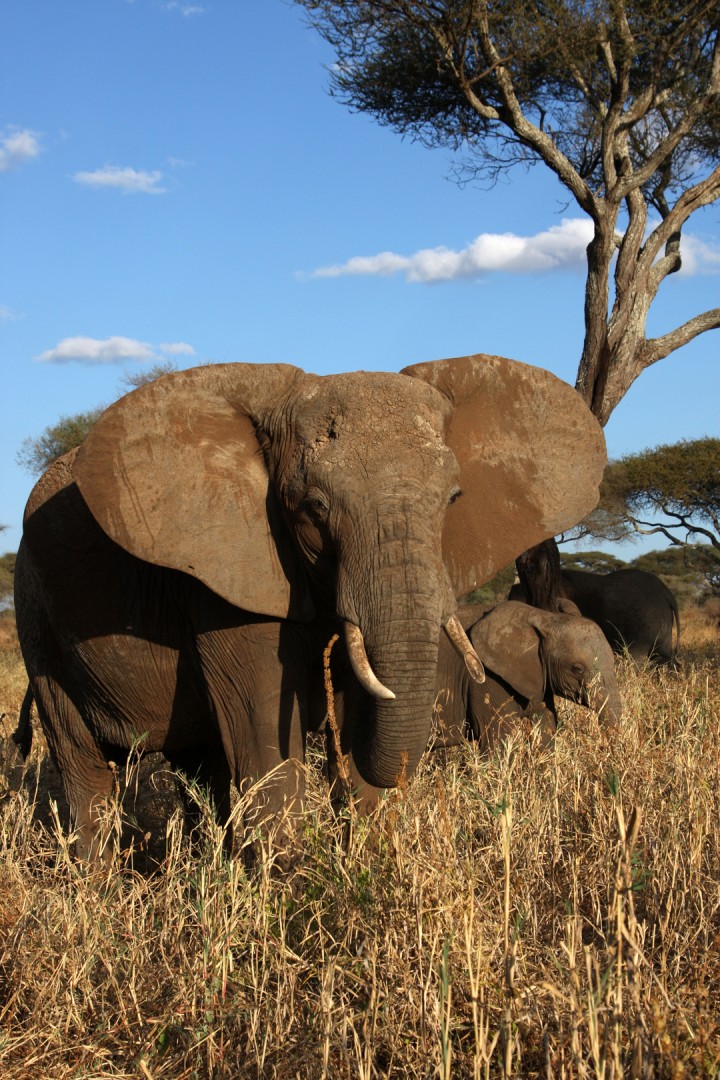 Called the “Ivory Crush,” the third of its kind, it was organized by the US Fish and Wildlife Service, the New York state government, the Wildlife Conservation Society and several other nongovernmental organizations. Why do this publicly in Times Square? To raise awareness about the fact that poaching is a problem and that while many think the problem is with China and other Asian countries the United States has one of the largest ivory markets in the world.

Illegal ivory trade accounts for one elephant dying every 15 minutes. And that is simply not acceptable. 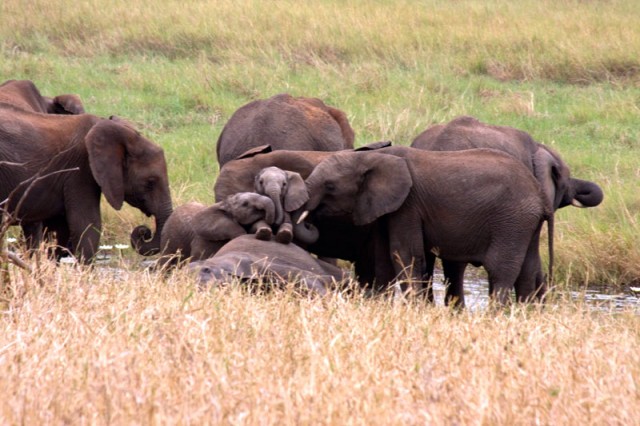 To stop illegal ivory trade we need to do 3 things – stop the killing, stop the trafficking, and stop the demand. Let’s enjoy ivory where it belongs – connected to a beautiful majestic elephant in Africa.