Cheetahs And The Olympics

Except for ice-skating, most events in the Winter Olympics call for speed if the athlete expects to win gold, silver or bronze. In no sport is this truer than for downhill ski racers. And when you combine the sport of downhill skiing with the speed of the fastest land animal on the planet – the cheetah— you get the great Austrian Alpine skier Anna Fenninger. 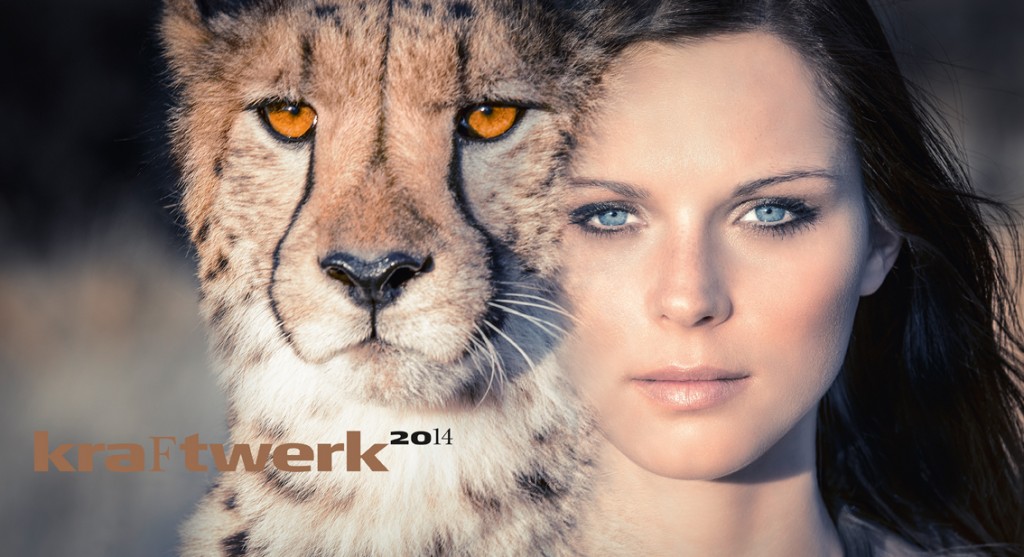 As a trustee of the Cheetah Conservation Fund I am always looking for ways to promote the wonderful work that this organization does to save the majestic but endangered cheetah.

But in one single instant our European Ambassador, Anna Fenninger, informed millions, if not billions of people about our organization’s efforts. There was Anna, who has done photo shoots for CCF skiing down sand dunes in Namibia, in outfits resembling a cheetah racing in the Olympics and wearing a helmet spotted like a cheetah’s coat. Fenninger is probably the only “cheetah” you’ll ever see racing through the snow!

Her helmet provided something different for the commentators to discuss — which meant that they mentioned CCF and the work it does. There could be no better publicity than that.

Thank you Anna. May you race down the hill like a cheetah and take home the gold!