Ok, right off the bat I am going to admit that this is a shameless plug and plea. But it is not for me. It is for my son Darrow (named after Clarence) Feldstein. To say I am a proud papa of my children would be an understatement. Those who know me know how much I love them and what amazing cool people they are (how they turned out that way I will never know). And while they may have a different perspective than me I think the safari we took in 2008 had a profound effect on their lives. Sasha worked in non-profit helping people around the world (including a stint living in Nairobi) and Darrow became a naturalist and outdoor education teacher as well as someone who can identify a whole host of birds and plants. 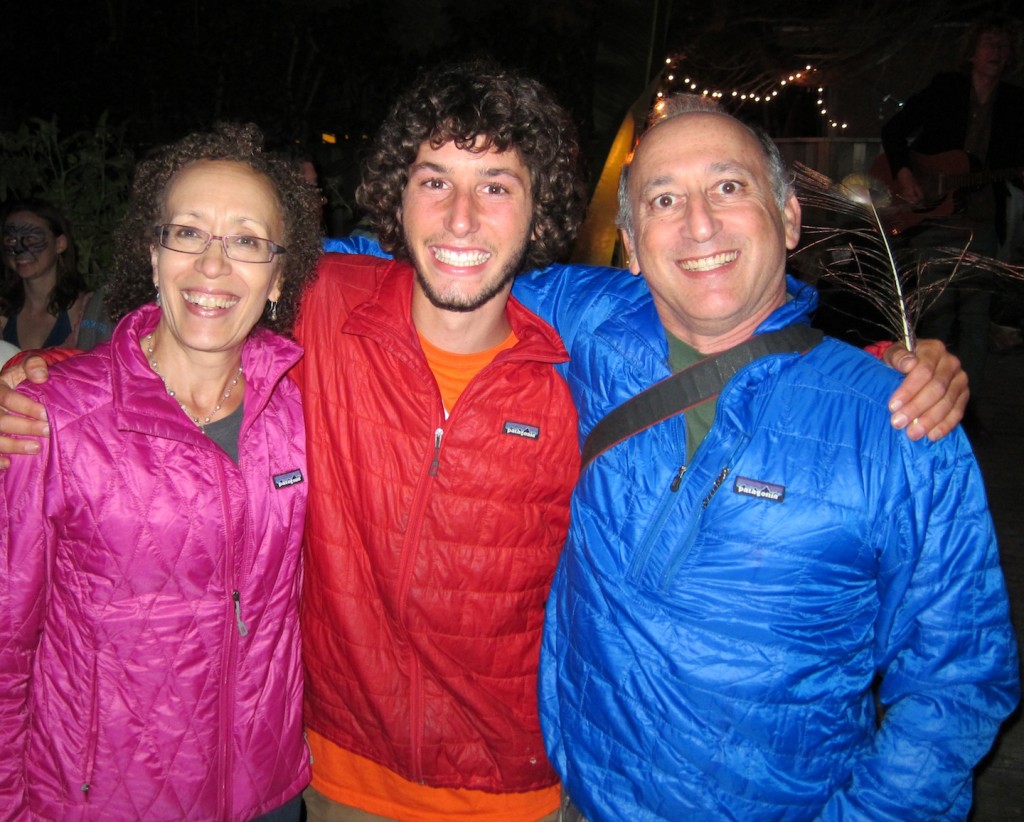 Well now he and a great friend of his, Kevin Condon, have created The Bird School Project (BSP). Their goal is to bike from the California-Oregon border south along the California coast to San Diego during the fall of 2014 (October-December). Along the way, they hope to visit as many schools as possible in order to provide experiential bird-related education to students along the coast. Their mission is to empower young people to explore the natural areas and organisms of their hometowns in order to create a more ecologically literate population. He has taught me a lot to be aware of my surroundings and the nature that lives right in my backyard. You can learn more by going to their Blog and their Facebook Page. 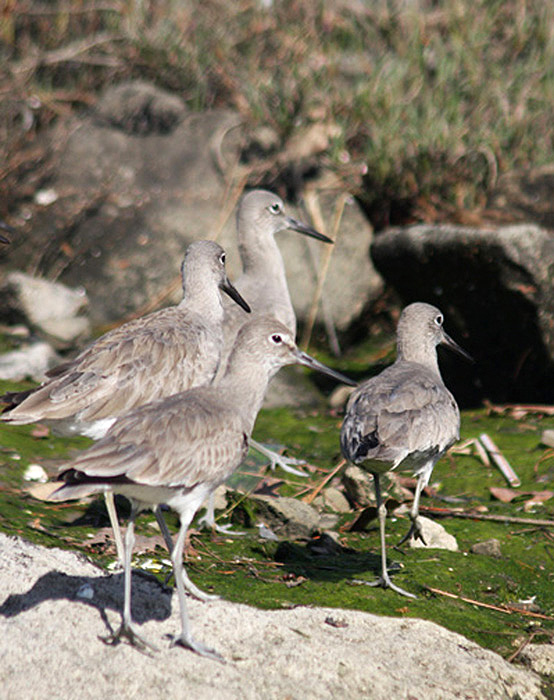 As you know these things take money and they are a little more than halfway to their goal. I would appreciate if you can help them out. It is a really worthwhile endeavor and will help the next generation learn and be sensitive to the nature that lives around them. Kids in Africa are constantly aware of the life around them. Our children should too.

Click HERE to donate. And thanks. Darrow and Kevin – You guys rock! (Or soar I am not sure what is the right metaphor).