A couple of years ago I had the privilege of traveling to West Africa (Benin, Togo & Burkina Faso) to observe voodoo practices. I was able to witness some incredible things. But one of the things I noticed was that there was no wildlife around. All of it appeared to have been killed for various voodoo practices or for use as “juju.” I was also made aware that some animals were killed for export to countries that use parts of animals for “medicinal purposes.” 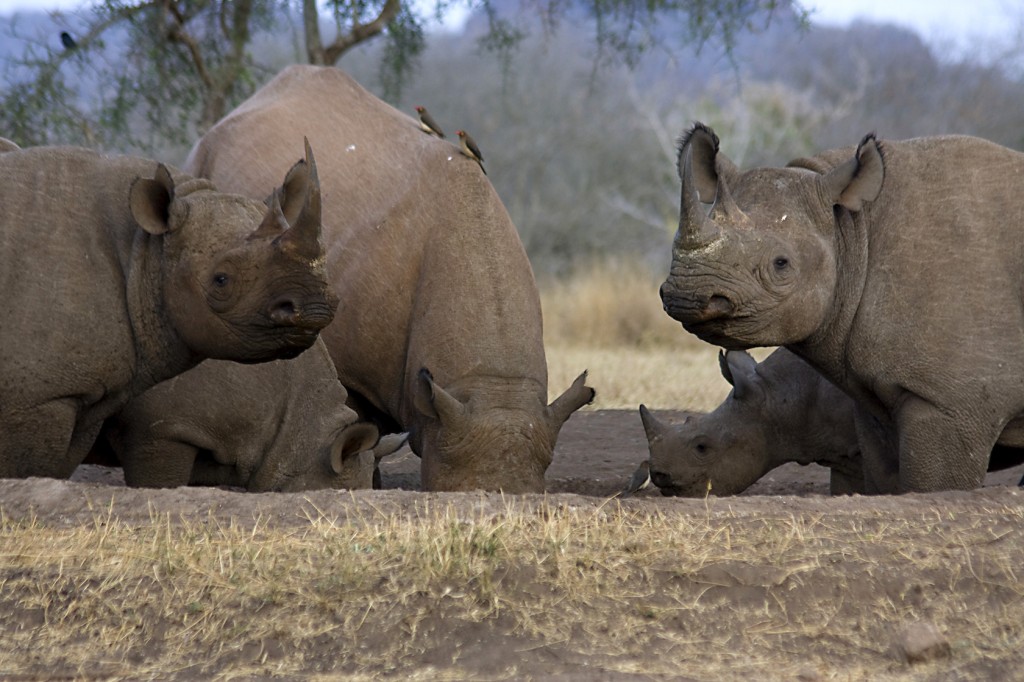 It greatly saddened me to read to read a recent report that no wild black rhinos remain in West Africa. There is an organization called the International Union for Conservation of Nature (IUCN), who has created a “Red List,” and according to them they have declared the West African black rhino extinct.

One of the reasons for this is poaching by criminal gangs who want to trade the animals’ valuable horns.

What is equally sad is that the Red List now records more threatened species than ever before.

We must ever vigilant to try and save those beautiful creatures who still remain with us.