A Must See Movie

No I am not talking about the latest Hollywood blockbuster based on a Marvel Comic Strip, a light hearted romantic comedy or even Paul Blart Mall Cop 2 (which we may all agree is classic in the making). A couple of weeks ago I had a chance to see a very powerful and moving film called OMO CHILD made by photographer and filmmaker John Rowe. 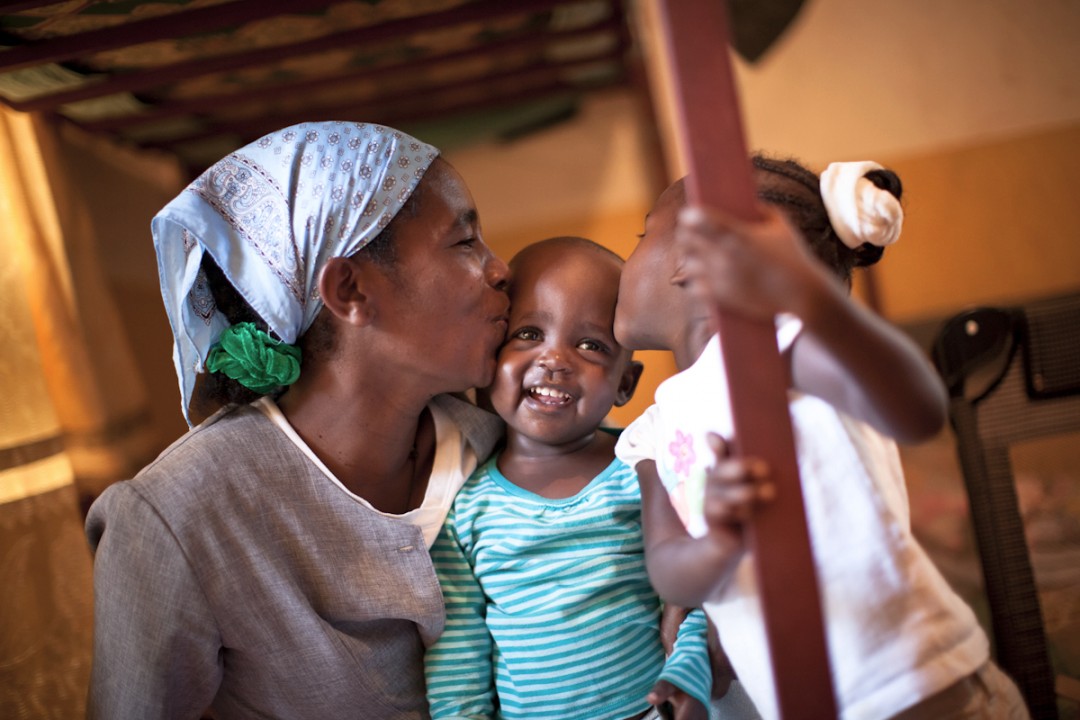 The documentary film tells the incredible story of a young man named Lale Labuko who comes from the Kara tribe in the Omo Valley of Ethiopia. It shows through the words and images of Lale and other members of the Kara tribe his crusade to bring an end to the “Mingi.” Mingi is the ritualistic killing of infants and children believed to be cursed. Infants who are believed to be “cursed” are those born because they are given birth out of wedlock or babies who upper teeth come in before the bottom ones. Such is the bizarre belief system of Lale’s tribes and other tribes living in the remote Omo Valley region of Southwest Ethiopia. Lale has literally rescued these children by removing them from the village and then even under the threat of death raised awareness about the practice of Mingi. He has worked tirelessly to see this shocking practice eliminated. 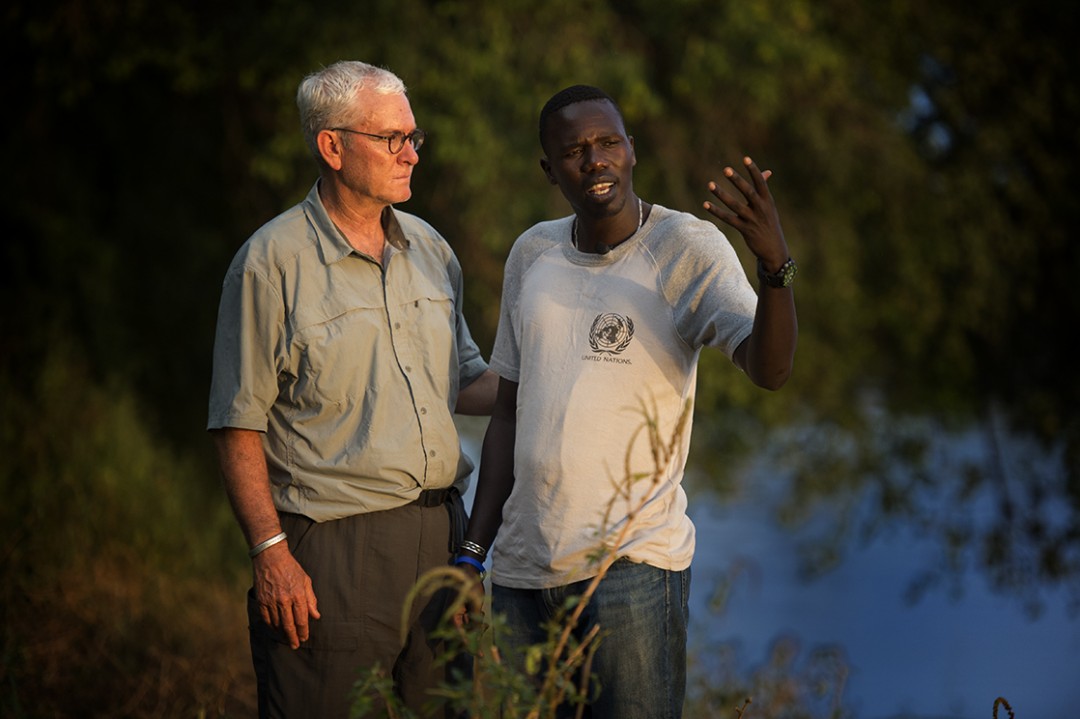 I had the honor of spending some time with John after the film. Like myself, he is another example of someone for whom Africa got in his blood and now is giving back.