I was speaking to a good friend of mine the other day who lives in New York.  He is extremely hard working and focused.  Recently he had to go to South Africa on business and after much cajoling and prodding I convinced him to spend at least one day going on safari and seeing wildlife.  He did and loved it! (Now I am working on getting him to take his wife and child and really have a safari). 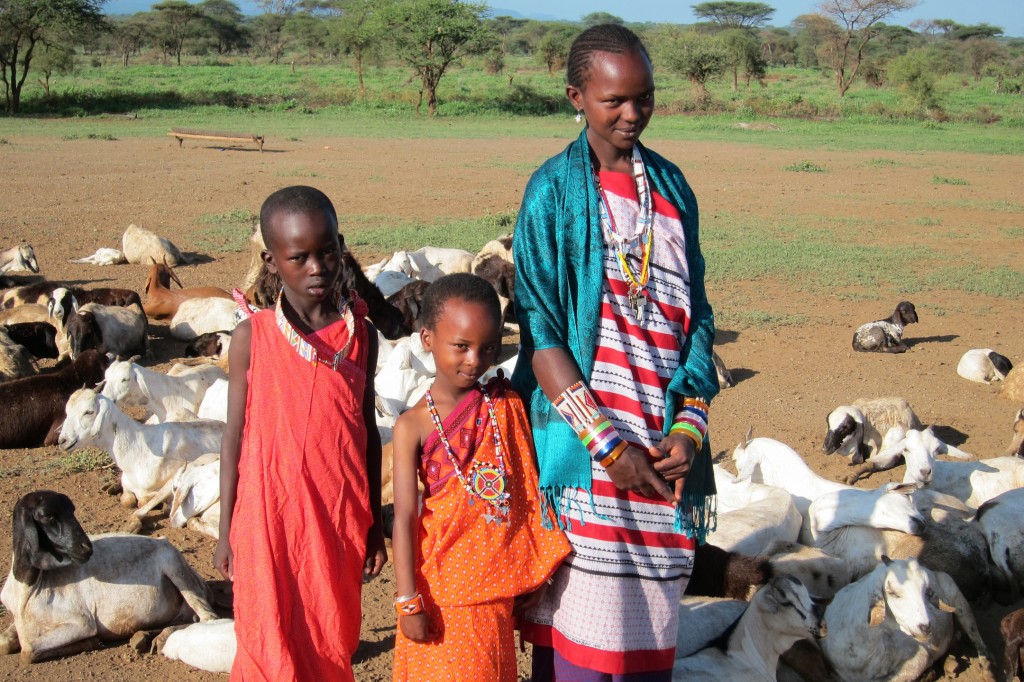 I can tell he has caught a bit of the African bug because he told he had just watched the beautiful documentary film called “Milking the Rhino.”  He told me I had to see it and I did.  It was wonderful.  Taking place in Kenya and Namibia it tells the story of the deepening conflict between humans and animals in an ever-shrinking world. It is the first major documentary to explore wildlife conservation from the perspective of people who live with wild animals. 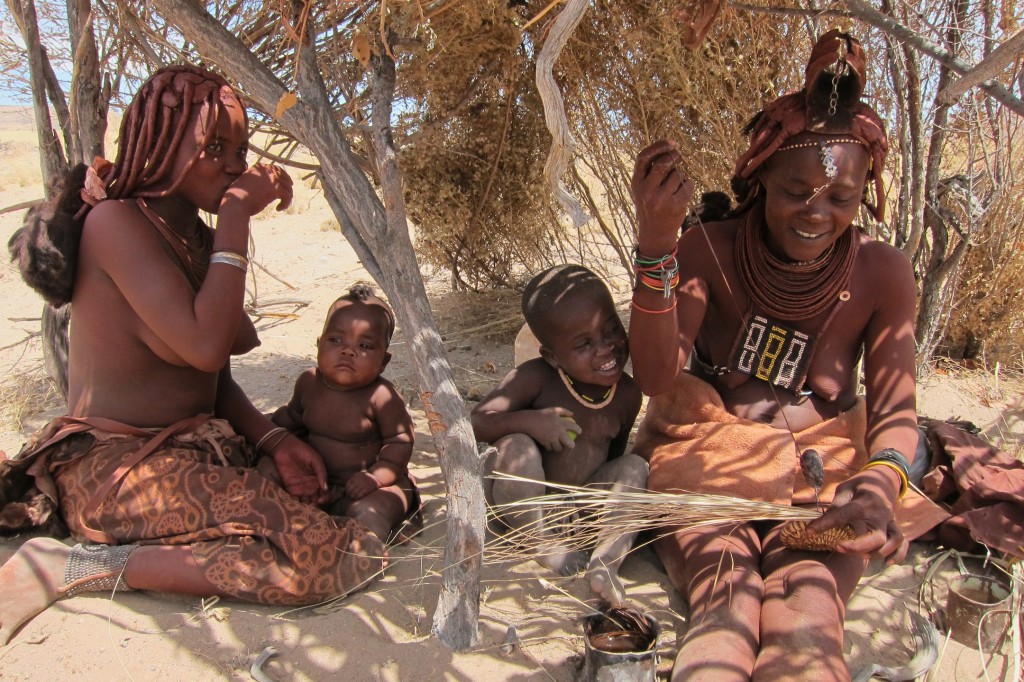 It told a real and honest story from a very balanced perspective.  It shows the differing opinions among Africans of how to best co-exist with wildlife, and how tourism when approached correctly can help communities. It also illustrates how communities can be alienated when narrow minded people who are in it for a buck get involved, Aside from its commentary on the politics of tourism, I also enjoyed the movie because it showed many places that I had just visited particularly in Namibia.  It also showed how people in each area of Namibia are taking responsibility for conservation in their area and learning how to live side by side with wildlife.

If you get a chance (it is on Netflix) check it out.  It may help you too catch the African bug!