After several great days in Budapest it was time to go out in the countryside. We were on our way to the Tokaj (pronounced Tokai) region where world famous sweet white wine grape are grown. 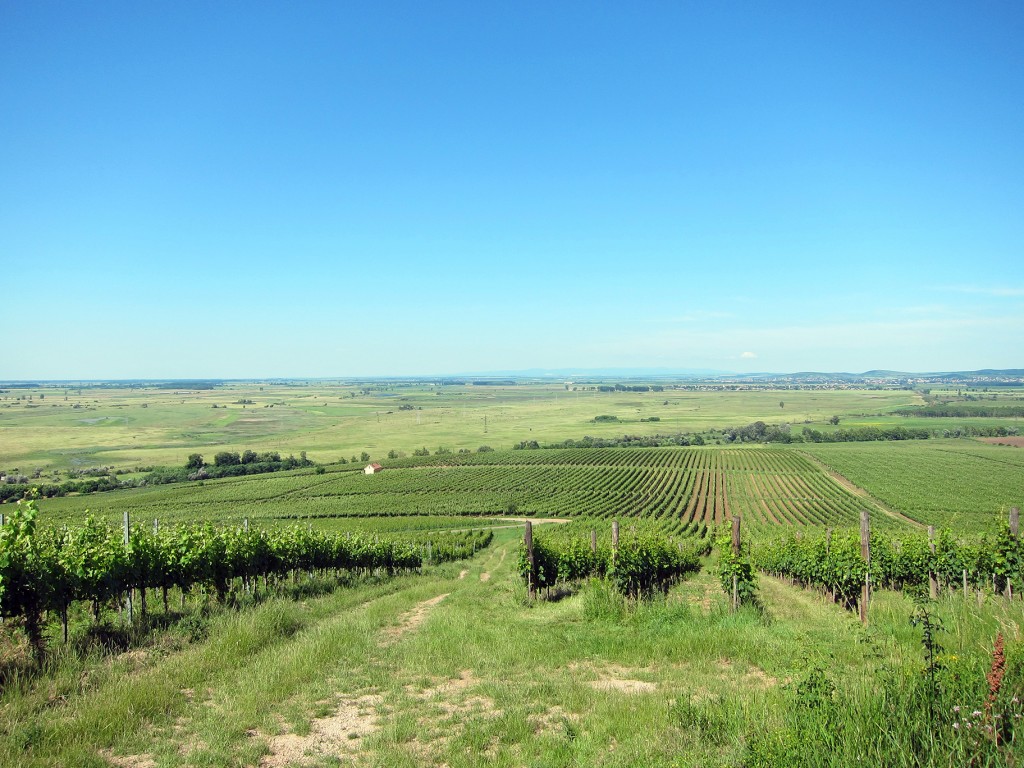 Having grown up in the San Francisco Bay Area I had spent quite a bit of time in the California wine country. I am not an oenophile by any stretch of the imagination but I had visited a lot of wineries. They were all gleaming and modern with huge refrigerated rooms to keep the wines at a constant temperature. 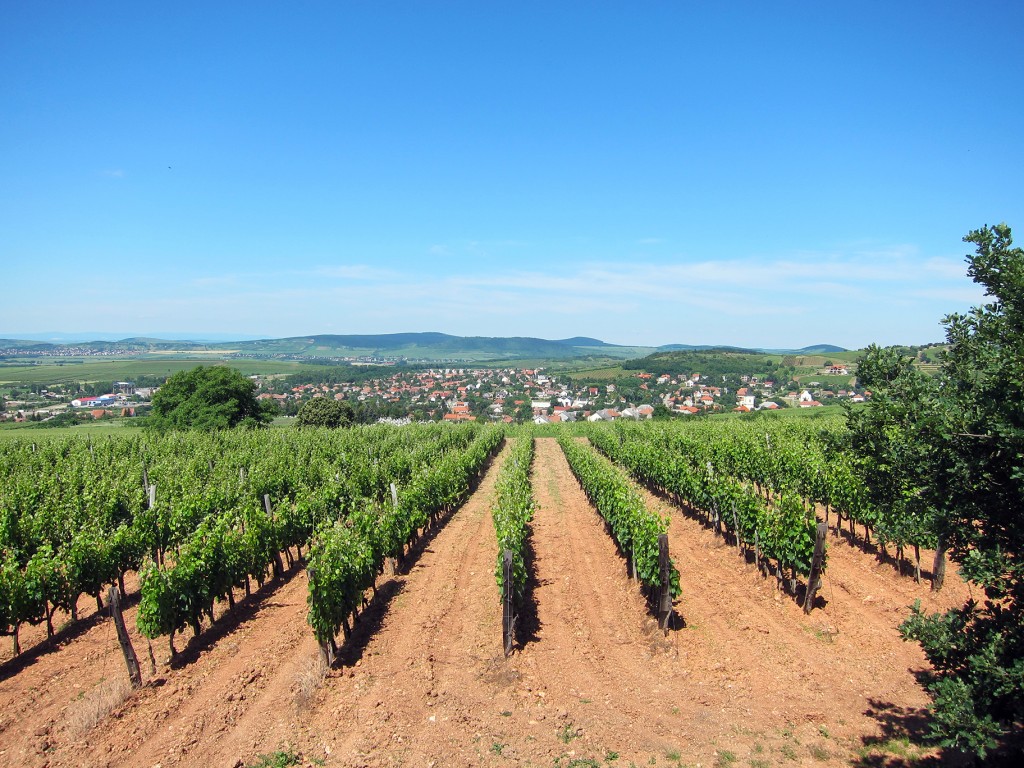 Another view of the Vineyards

This was very different. First the vines are not bursting with juicy big round grapes. Instead they are left on the vine to dry out – almost to raisin quality to increase the sugar content and which provides the wine with its sweet flavor. Then while the winery of the Royal Tokaj winery is very modern with its steaming tanks and well laid out loading dock and pressing machines what was really amazing is where the barreled wine is stored. 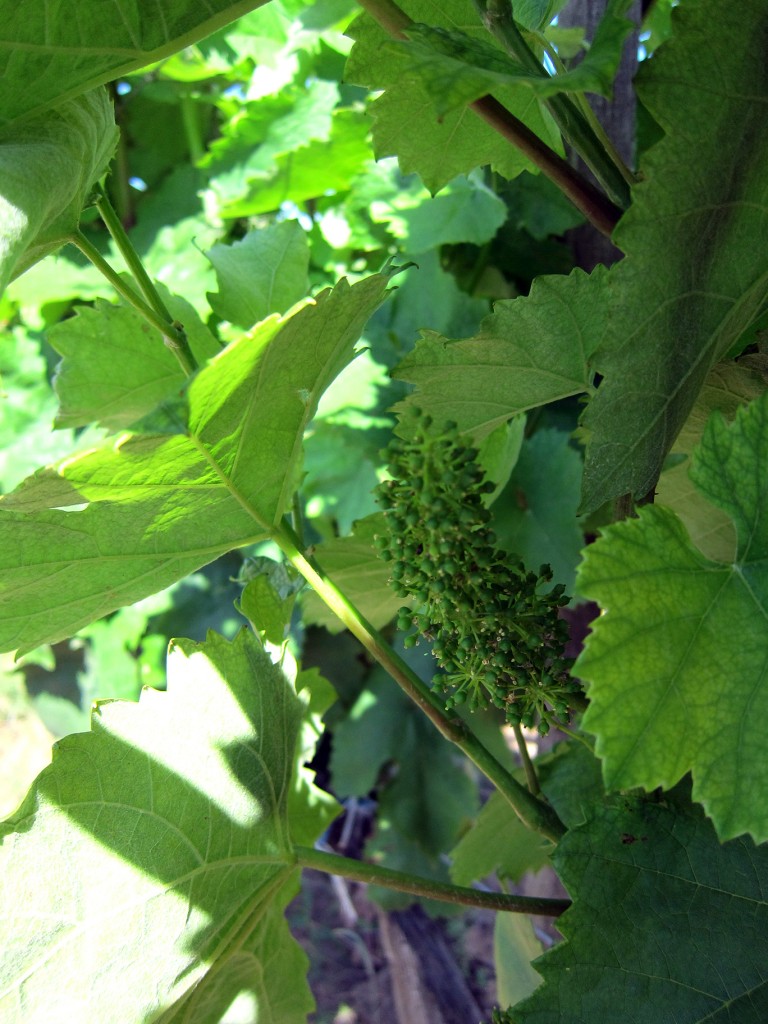 Underneath the winery in caves hundreds of yards long (2 levels worth) are barrel after barrel of wine being stored. There is no mechanical temperature control. Temperature is maintained naturally by the wine vapor causing a fungus to grow on the walls of the caves that moderates the temperature. During a hot day it felt great to be down there! 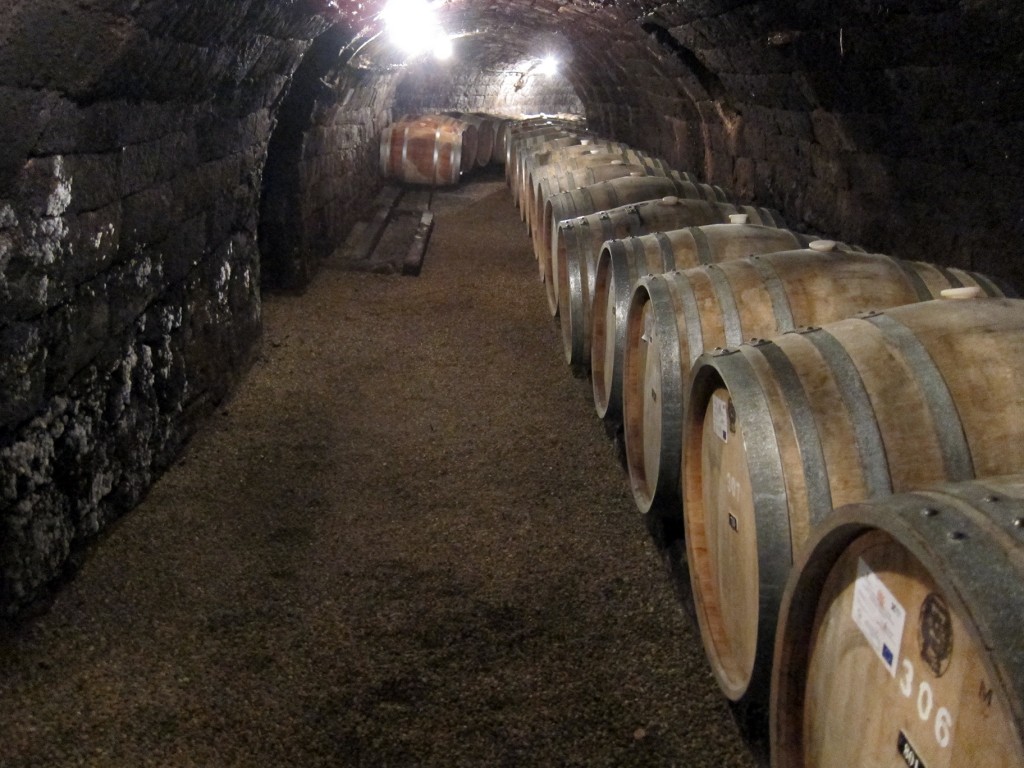 The Underground Cellars of the Royal Tokaj

We had the honor and privilege of meeting and being guided by Istvan Turoxzi, the general manager of the Royal Tokaj winery. He gave us a beautiful tour of his vineyards and winery (and then guided us to a delicious lunch in the small town of Mád).

The Mold that Keeps it Cool

But the best part of all was at the end we got to taste 6 bottles of wine. We started with the driest wine and ended with a special dessert wine that was as sweet as syrup. All delicious and refreshing! 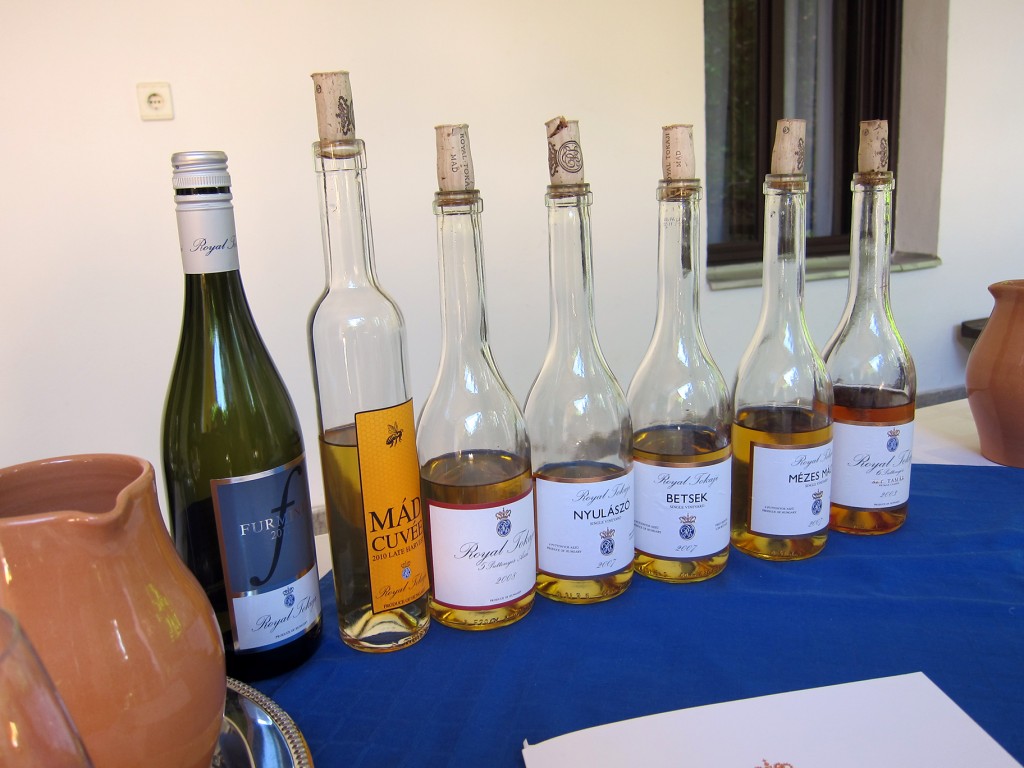