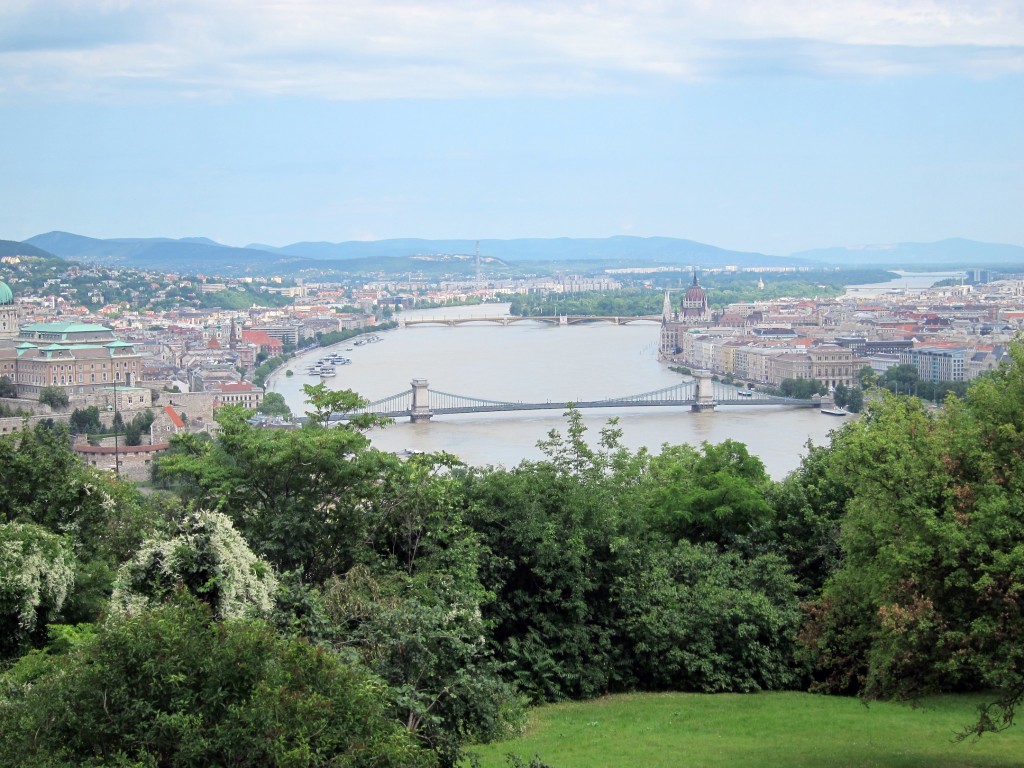 On the day before we left Berlin for Hungary we were tuned into CNN and learned that the Danube, the river running through Budapest, would hit its highest level in decades. We did not know if we could get in the city or what would be in store for us, but we knew it would be an adventure. 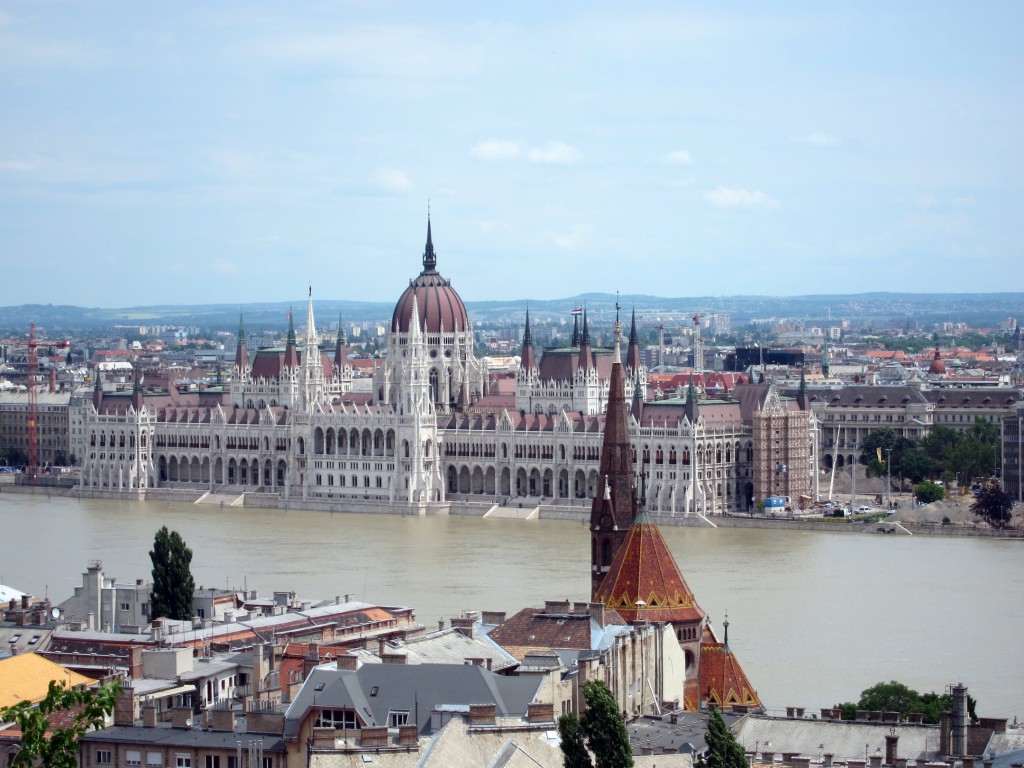 Well, like many stories, the news media made more out of it than it deserved. The city of Budapest did a great job of limiting the flooding and unless you went down to the river or looked at the bridges you would never know that there was flooding. For a few days they canceled the Danube’s popular river cruises, but even those were up and running after a day or two. 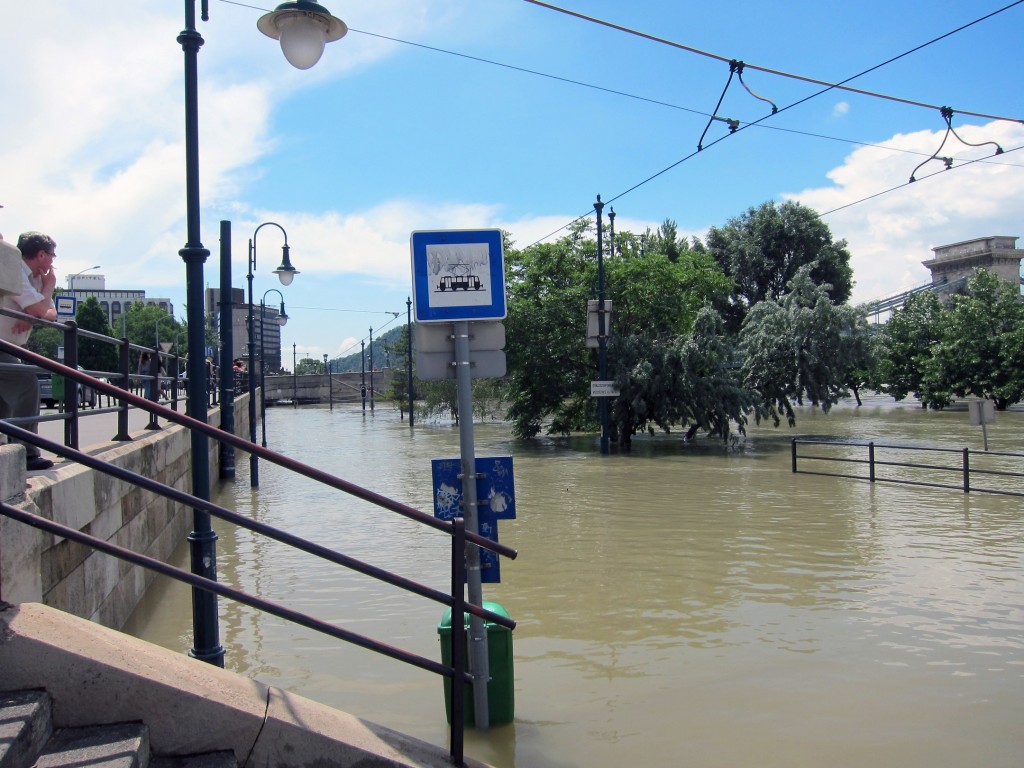 Flooding of the Danube

Budapest is a beautiful city with a long and difficult history. The country went through so many changes and governments. It was a jewel and leader in the Austro-Hungarian Empire, then lost WWI and lost a large part of its territory, was invaded by the Nazis in WWII where it when through a brutal time where 600,000 Jews and others were killed in just 6 months. Then they were taken over by the Soviets and made part of the Eastern Bloc. Then it had a civil uprising crushed by the Soviets in 1956. Finally in 1989 less than 25 years ago it gained its freedom when the wall came down. Hungary played an important role in that historical moment. Earlier it had begun trading with its neighbor Austria and thus opened its borders. Lots of East Germans came into the west via that route. 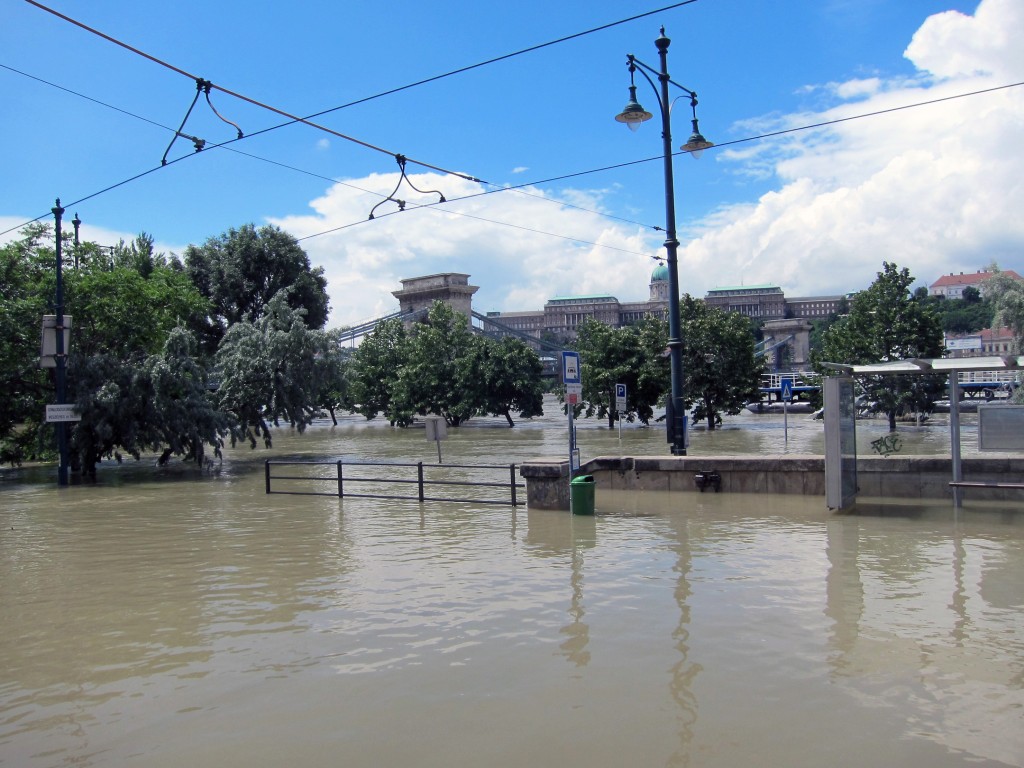 There are three main styles of architecture in Budapest – Art Nouveau, Baroque and “Stalin-Baroque.” All three are present in this beautiful city.