We Are Touched From Everything That Happens in the World

In chaos theory, the “butterfly effect” theorizes that a small change at one place can result in large differences to a later state. The name of the effect, coined by American mathematician Edward Lorenz, is derived from the theoretical example of a hurricane’s formation being contingent on whether or not a distant butterfly had flapped its wings several weeks before. 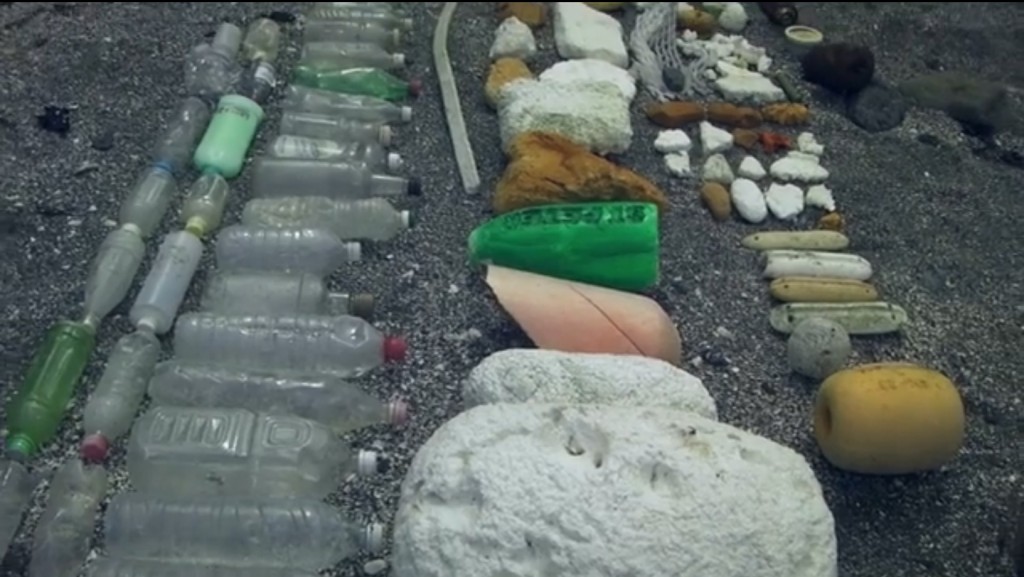 I am not a mathematician nor do I understand chaos theory, but what I do know is what I see in the water when I paddle is the result of an action far away.  I am amazed by some of the trash I see in the water.  It is one of the reasons I love kayaking in Africa as it is much more pristine, but that is not to say I do not see from time to time trash from a boat or someone who was careless many miles away.

This point was driven home to me by an email I received from an old friend , Prof. Gary McCall who was one of the people who taught me how to kayak.  Some friends of his did a kayaking expedition to gather data on tsunami and other debris found on beaches, many of which are reachable only by kayak, on the State of Washington’s roadless coast.  This award winning film shows the effect each of us has on our oceans and the ever presence of plastic and other debris.  It also dramatically shows the power of the tsunami that hit Japan. 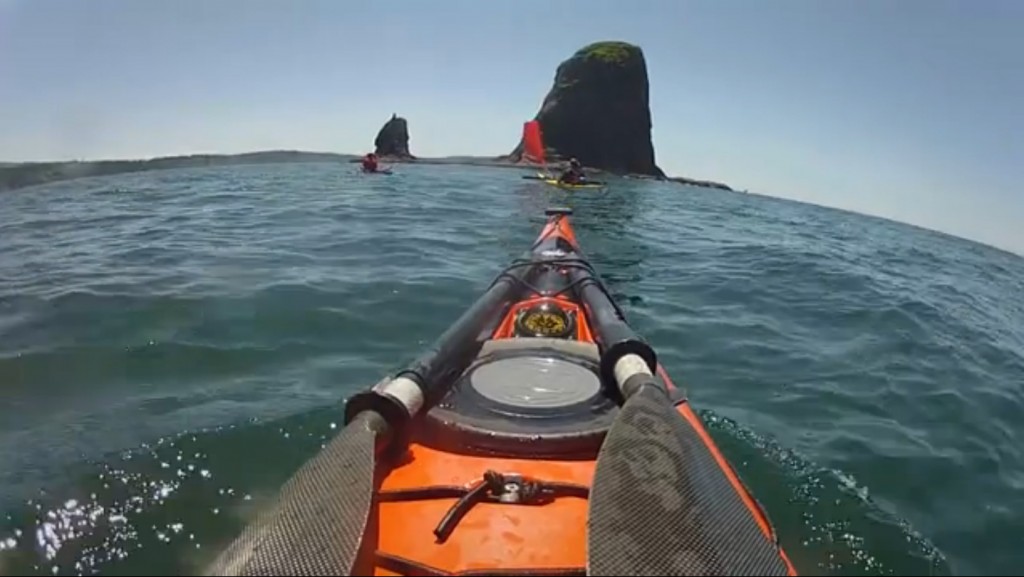 You can check out the film here. And remember the next time you throw away that piece of plastic wrapping or water bottle and it does not get disposed of properly it could end up landing on a beach far away.