I have been going back and forth to DC for a number of years and there are several places I like to stay (for a time the Hotel George was my home away from home so much so that when my wife called, the staff would tell her where I was).  It has been a few years since I have been back to DC. Thus, when I came back for the CCF Board of Trustees meeting they told me to stay at the Cosmos Club as that is where the meetings would be held. 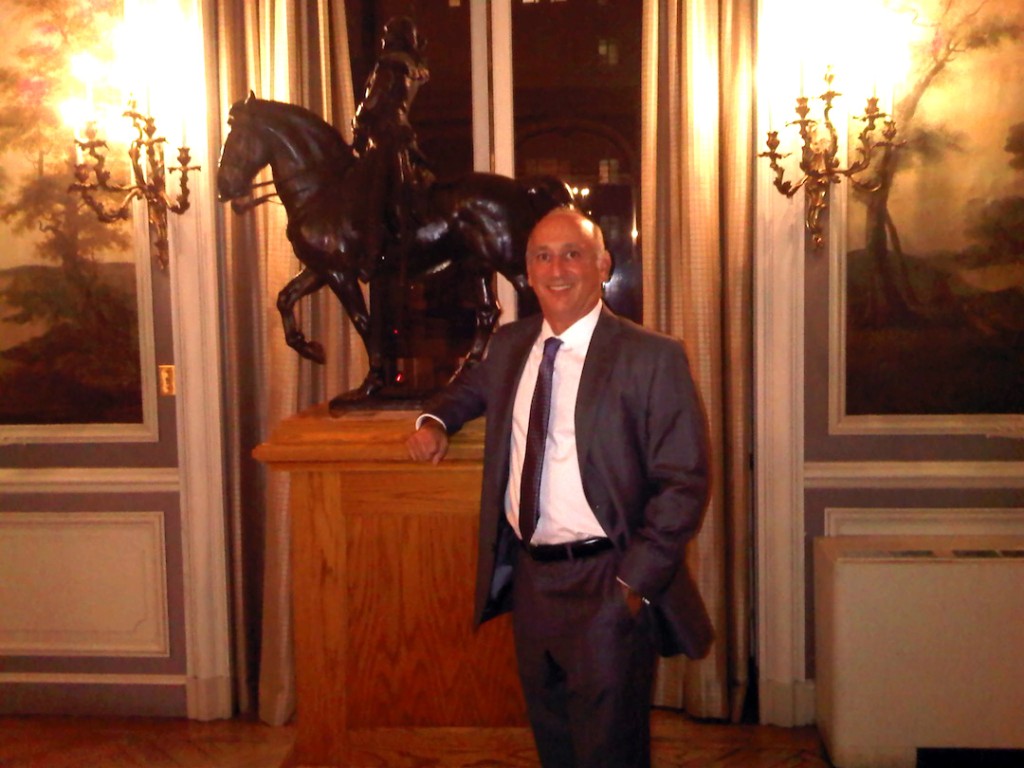 Alan Feldstein at the Cosmos Club in Washington D.C.

The Cosmos Club is a private club whose history goes back to John Wesley Powell – the first person to navigate the Colorado River through the Grand Canyon.  Club members come from the arts, science and the arts.  It has a long line of prestigious members. I was pleased to learn during my visit that the international Explorers Club, of which I am a member, has reciprocity with the Cosmos Club.

It is the classic old style “men’s club” (women were first admitted in 1988 and before that all women had to enter through the side entrance!)  It is a magnificent building in the Dupont Circle area with some very specific rules.  Coat and tie must be worn at all times (even during breakfast as I came to learn) and no cell phones may be used in public areas.  They have an incredible library and a number of beautiful meeting rooms.  On the upper floors they have some wonderful rooms to stay in (where I imagine some members stayed when their wives had thrown them out of the house for indiscretions – this is DC after all).

The staff is wonderful and friendly and history, old style and tradition ooze out of the walls.  And though I am from casual California and not used to wearing a tie all the time I think I may have found a new place to stay during my next visits to DC. 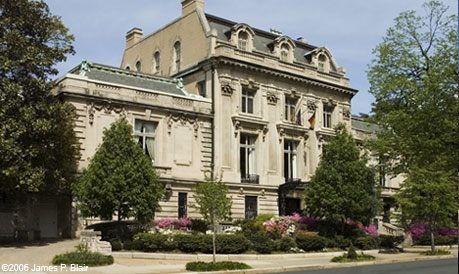