When you visit a country, particularly a former Eastern Bloc country like Hungary you have to be prepared to discover that not all of its beauty and history has a nice story behind it. Such is the case of the Gypsies of Hungary. 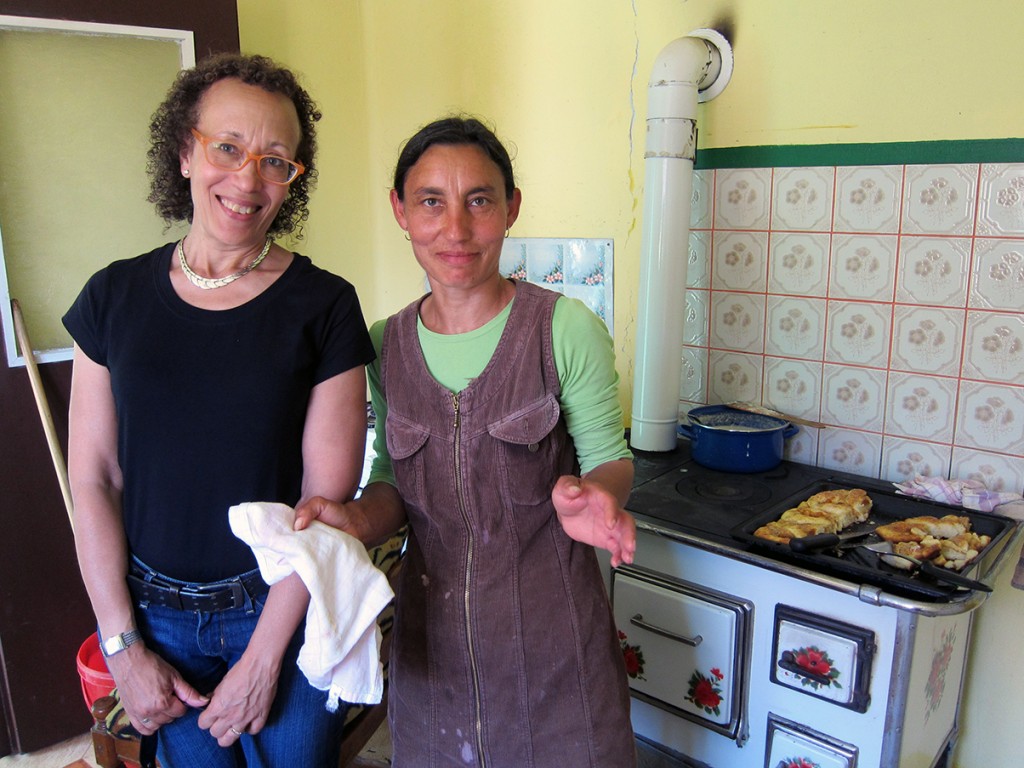 When the Eastern Bloc crumbled there were many people who benefited greatly from the privatization of many businesses and industries. No longer was everything state owned. Some people got very rich. Others did OK. Some suffered. 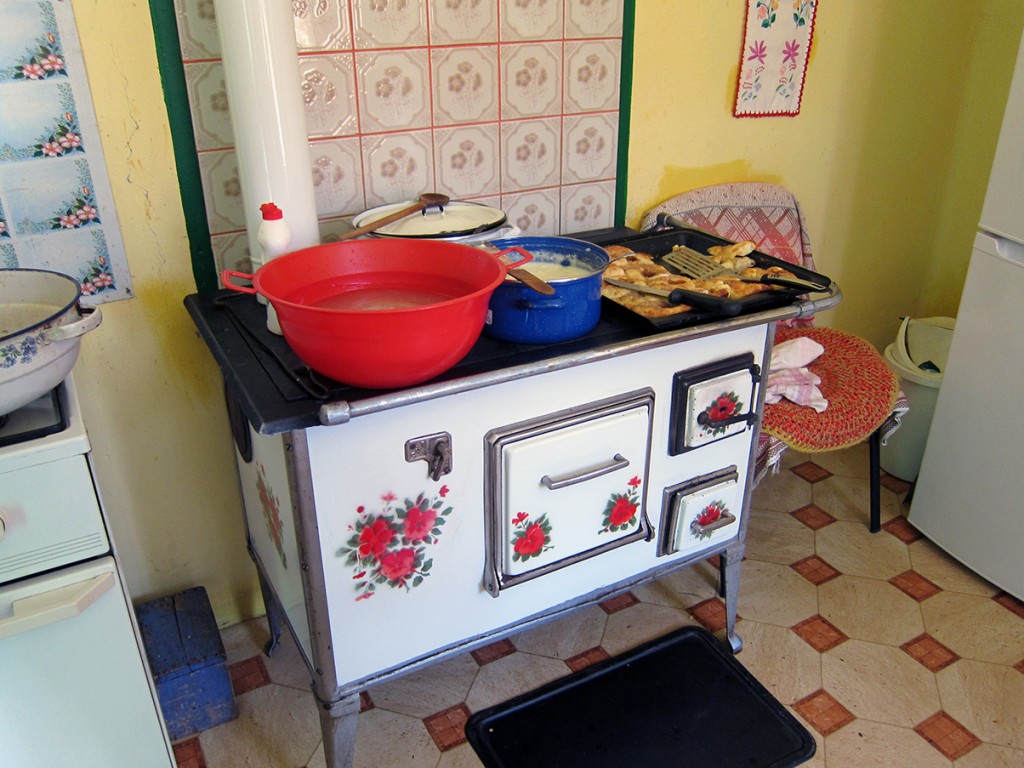 That mostly happened to the Gypsies, or the Roma, of Hungary. When factories closed or were streamlined they were no longer supported by the state and they were left with nothing. 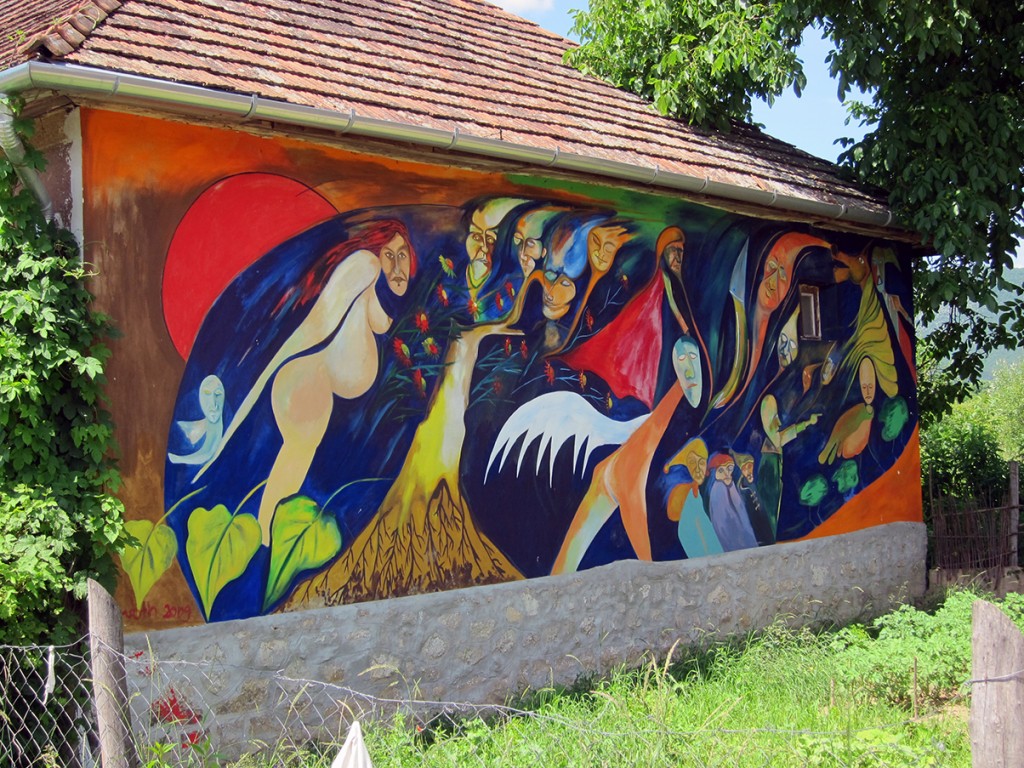 Some people saw their plight and tried to do something about it. One of those people was Eszter Pasztor. While not a gypsy she came up with a unique idea to help one predominantly Gypsy village –Bodvalenka. 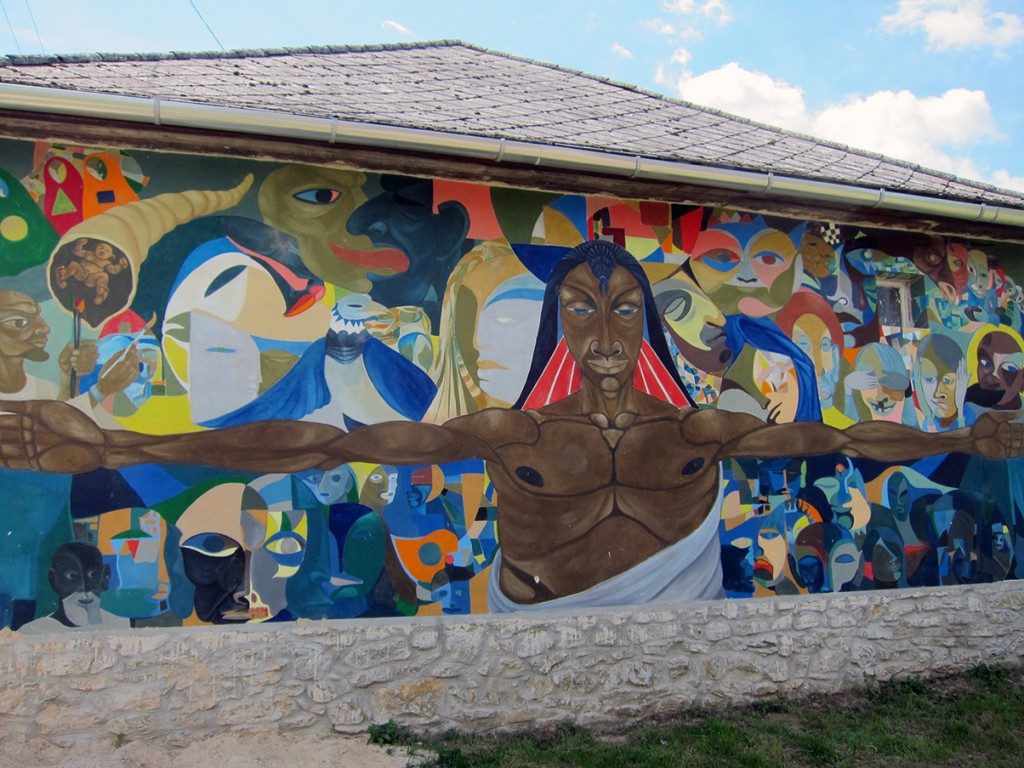 To do that Eszter had each home painted by a Roma artist with a mural depicting Gypsy culture or a story from Gypsy folk tales. The idea is to encourage tourism and interest in the area. Arriving in Bodvalenka you cannot help but be charmed by the houses and their murals. 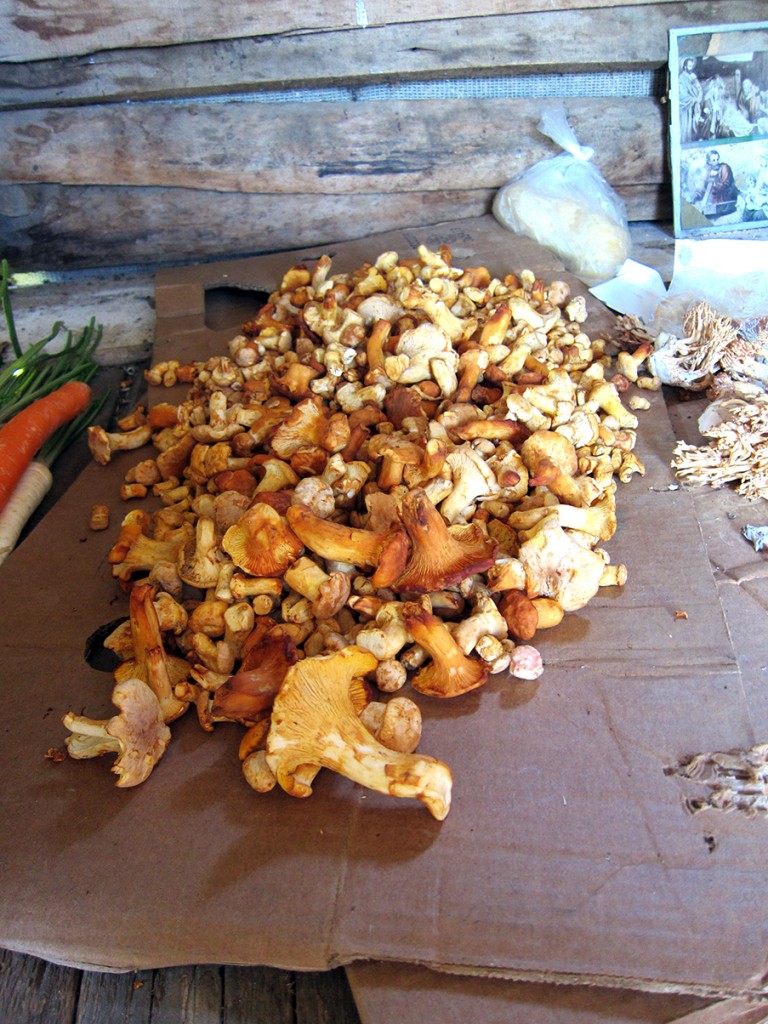 But what was a real special treat was having lunch in the kitchen of a gypsy family. The food was fresh, (so fresh in fact that the mushrooms were picked that morning in the neighboring forest) delicious, and the kitchen spotless. A kitchen by the way with no running water. We loved meeting the people of Bodvalenka and if you are ever in Hungary we encourage you to visit and have lunch!