The Fowler Museum of Cultural History 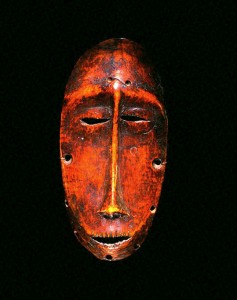 The Fowler Museum of Cultural History is one of my favorite places to visit in Los Angeles. First I am a UCLA grad. It’s nice to get a chance to see what’s up at the old campus. Second, as a member of the Los Angeles Adventurers Club and as Southern California chapter chair for the international Explorers Club, it’s wonderful to have a place where I can experience the culture of many lands without going far from home (I’m a big fan of the Bowers Museum of Cultural Art in Orange County for the same reason). 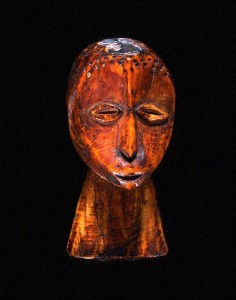 And now, two local arts patrons have made the Fowler Museum even more attractive to me: Deborah and Jay Last of Beverly Hills have pledged $2 million to endow a position of curator of African arts.

I just can’t get enough of Africa, and now I’ll have even more to enjoy nearby. Jay Last is a collector of art from West and Central Africa. I had the pleasure of exploring West Africa in 2009 when I explored voodoo ceremonies in remote villages. The Lasts’ major collection of works by the Lega peoples of the Democratic Republic of the Congo was donated to the Fowler and became the centerpiece of the Fowler’s 2001 exhibition Art of the Lega. These beautiful photos from the Last collection are ivory artifacts from the Lega, circa the 18-19th century.

We at Infinite Safari Adventures would like to applaud the Lasts for sharing their collection and their love of Africa with Los Angeles. And the best part about the Fowler Museum is – admission is free!