The Beginning of Malawi

Malawi, formerly known as Nyasalandonce, was once part of the Federation of Rhodesia. It is a landlocked country , bordering Zambia, Zimbabwe and Tanzania. Zambia and Zimbabwe were also part of Rhodesia. When it got its independence it broke off and became independent Malawi. 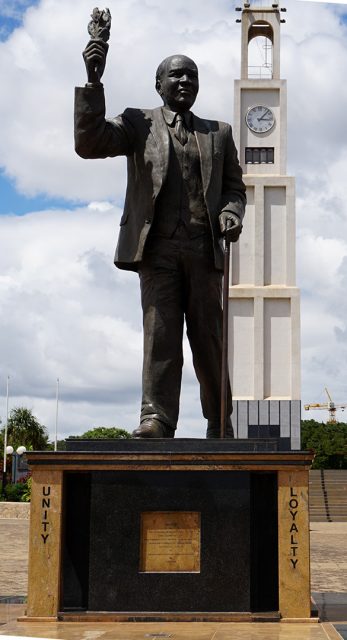 It is also a country that the great explorer David Livingstone spent much time in when we was exploring the Zambezi River and discovering Victoria Falls. A good friend gave me Martin Dugard’s book “Into Africa: The Epic Adventures of Stanley and Livingstone” to read while on my trip and it was the perfect place to read it. 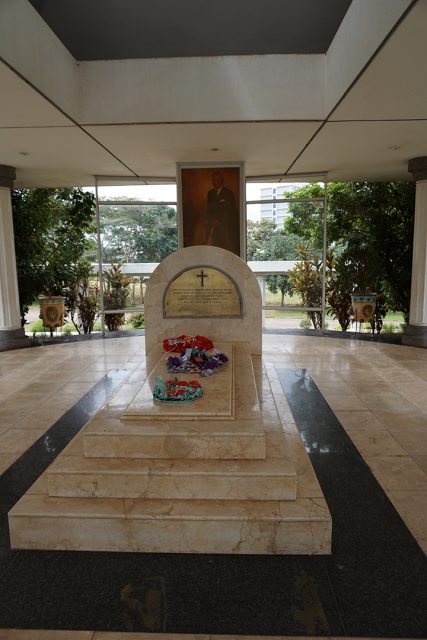 Its first leader was President (Banda). In doing some preliminary investigation of him (after visiting his memorial) I learned some interesting things about this diminutive doctor who never married. He generally supported women’s rights, improved the country’s infrastructure and maintained a good educational system relative to other African countries but also presided over one of the most repressive regimes in Africa. Something that is not unusual in Africa.

Regardless of its beginnings the country is known as “the warm heart of Africa” and it is easy to see why.