TANZANITE – THE GEM OF TANZANIA

When you travel to Tanzania there is very little time and few options for souvenir shopping. It can be done at the lodges or camps, at roadside crafts markets on the way to a national park or believe it or not at the airport as you get ready to board your plane home. 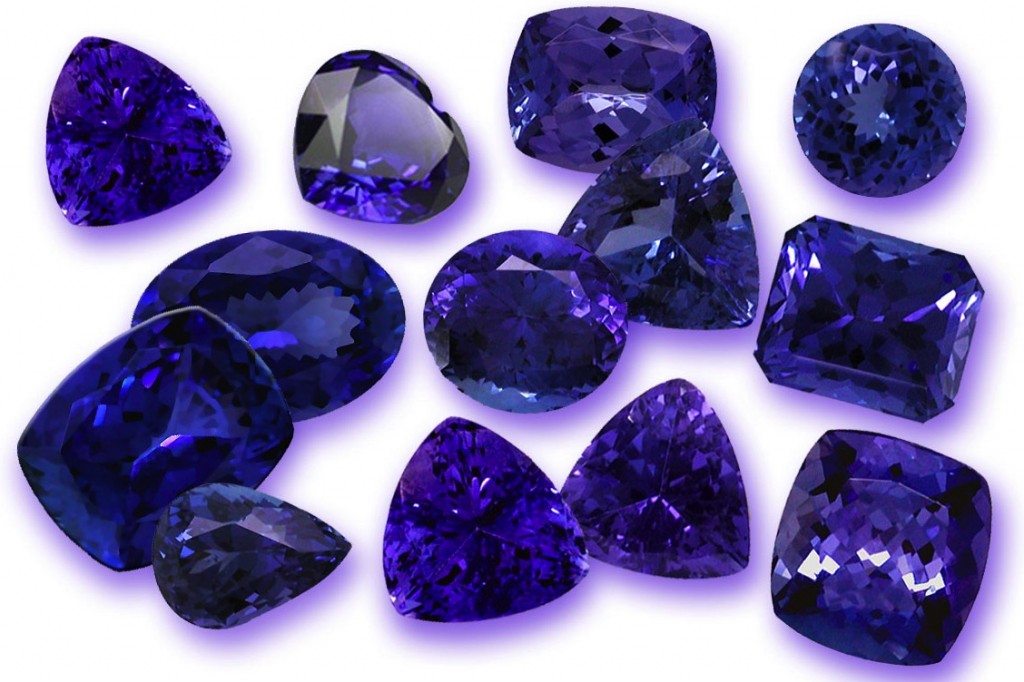 Besides t-shirts, traditional beaded bracelets or wood carvings which you can find plenty of there is another souvenir you can purchase that is truly unique to Tanzania. That is a piece of Tanzanite or some Tanzanite jewelry. While not inexpensive and you have to have some knowledge or go to a trusted place to buy it, bringing home some Tanzanite is a souvenir that will last a lifetime.

What is Tanzanite? It is a gemstone that was discovered in 1967. It was discovered in the Mererani Hills of Manyara Region in Northern Tanzania in the shadow of Mount Kilimanjaro. How did it come to be called Tanzanite? It was named that by Tiffany & Co. And in 2002 it was named by the American Gem Trade Association as the birthstone for the month of December. It was their first change to their birthstone list since 1912.

And like the original ad campaign by Tiffany it can only be found in two places “in Tanzania and at Tiffany’s”. And I think it is much better to shop for it after being in the bush in Tanzania than at Tiffany’s on Fifth Avenue or Rodeo Drive.