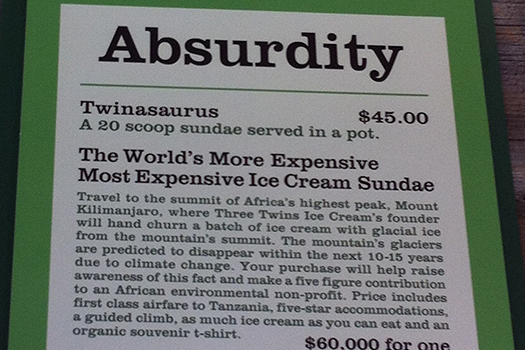 A few weeks ago I told you how proud I was of my son Darrow. Well I am also very proud of my daughter Sasha. Having just returned from South America after spending 9 months traveling around with her awesome boyfriend Mikey she moved to Berkeley to start her masters degree in public policy. She […] 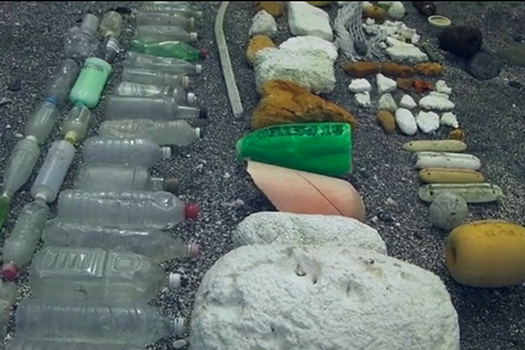 We Are Touched From Everything That Happens in the World

In chaos theory, the “butterfly effect” theorizes that a small change at one place can result in large differences to a later state. The name of the effect, coined by American mathematician Edward Lorenz, is derived from the theoretical example of a hurricane’s formation being contingent on whether or not a distant butterfly had flapped […] 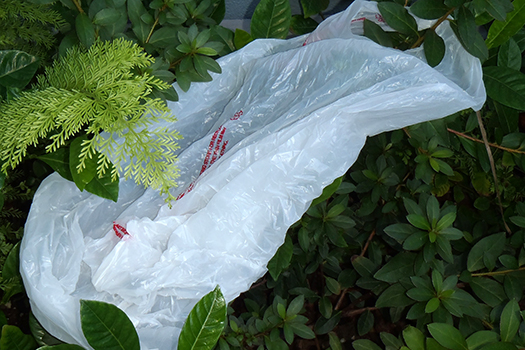 Tanzania – Once Again Is In the Forefront of the Environment

One of the most beautiful places I have visited in the world and the first place I went to in Africa was the island of Zanzibar.  People who go with us on our trips all love its exotic beauty.  Unfortunately, sometimes the ever-present plastic bags that appear all over the world can spoil that beauty. […]