Serengeti Highway is Off – For Now

I am pleased to announce that the government of Tanzania has declared its intentions not to construct a commercial route across the Serengeti National Park. A paved road through the park would have disrupted the lives and migration patterns of the animals and destroyed their way of life, as well as the chance for future generations to observe them in their natural habitat. It was simply a bad idea. 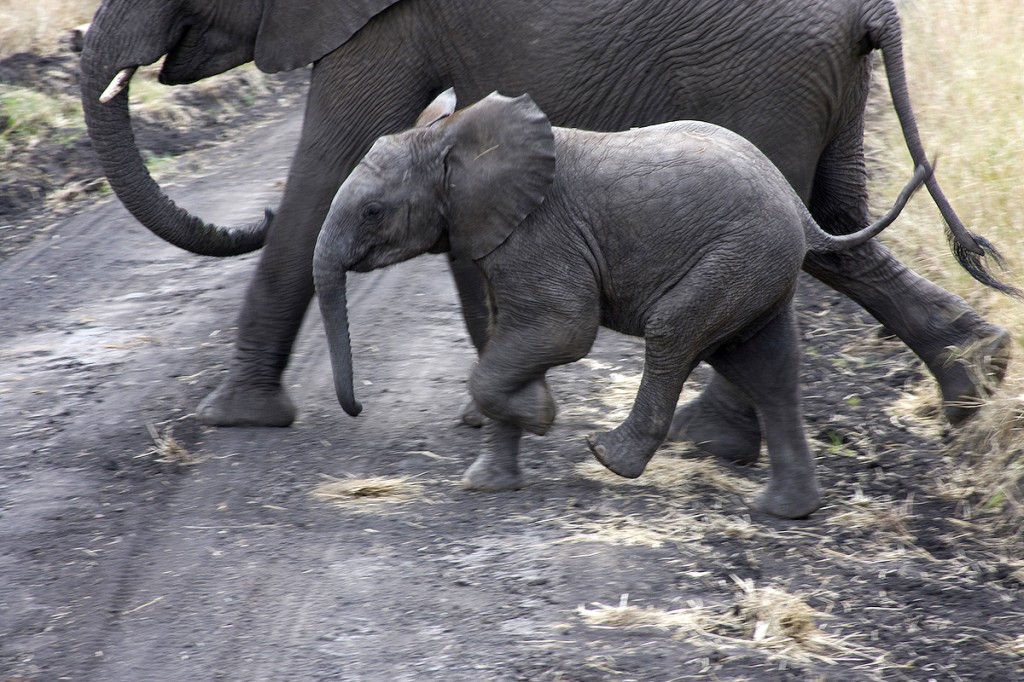 In a letter dated June 22, 2011 to the World Heritage Center, the government of Tanzania stated “In view of this intended plan of construction, the State Party confirms that the proposed road will not dissect the Serengeti National Park and therefore will not affect the migration and conservation values of the Property”

While this is good news the battle is not over yet as there is still the possibility of another route being constructed that can still impact the Serengeti.  However we applaud the Tanzanian Government for the steps it has taken.  If you took part in making your voice heard on this subject – congratulations.  As you can see, change can start with just one voice and turn into a chorus that can change the world.