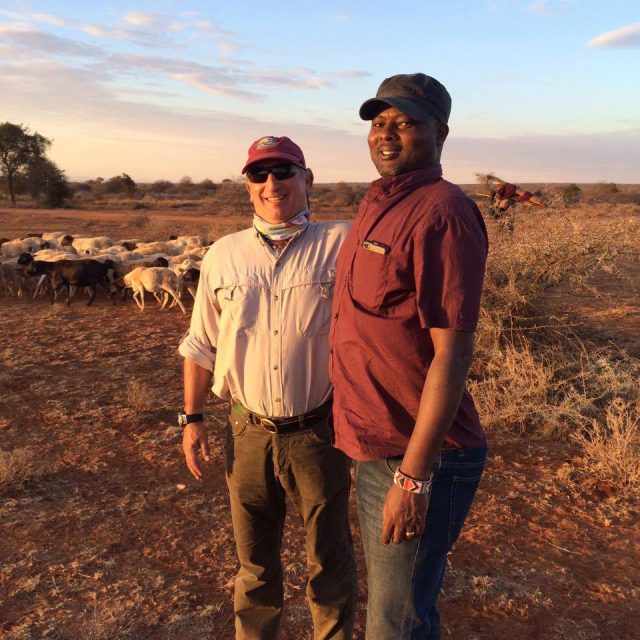 I came to Nairobi first before going to Rwanda because I can’t come to this part of the world without seeing my Rafiki Patrick.  I was supposed to meet Patrick at 10am.  We met at 3pm.  The reason was that Patrick had to clean up his desk and was waiting around to meet his boss.  Patrick had worked on the Uhuru Kenyatta presidential campaign but there was no guarantee his job would continue (it is still up in the air).  I asked about the election and the claim by the losing party that the vote was not conducted properly.  I was concerned that there would be upheaval that would hurt tourism.  Patrick voted for the winning party and Daniel for the losing party.  Both felt that the election was over and we should move on.  I felt relieved.  Then while in Rwanda I was shocked to learn that the Supreme Court of Kenya had ruled in favor of the losing candidate who petitioned the Supreme Court of Kenya to invalidate the election. Now there will be a new election held in approximately 60 days. While one can look at this in very fearful negative terms it is a tribute to the stability of Kenya that the court ruled independently from the government and that the President who won the election has accepted the decision and told his followers to accept it and keep things peaceful. (Remember Bush/Gore? – we survived) Bravo to the people of Kenya to not descend into chaos and violence. To quote President Kenyatta “Take the hand of your brother, sister, and shake it, and say: Peace. Peace, peace. Your neighbor will still be your neighbor regardless of what has happened”  And while there could still be trouble I am confident in the people of Kenya who are proud of their democracy.