Rules In the Bush

To paraphrase a line from the book “Where Soldiers Fear to Tread: A Relief Worker’s Tale of Survival” There are no rules in the bush. 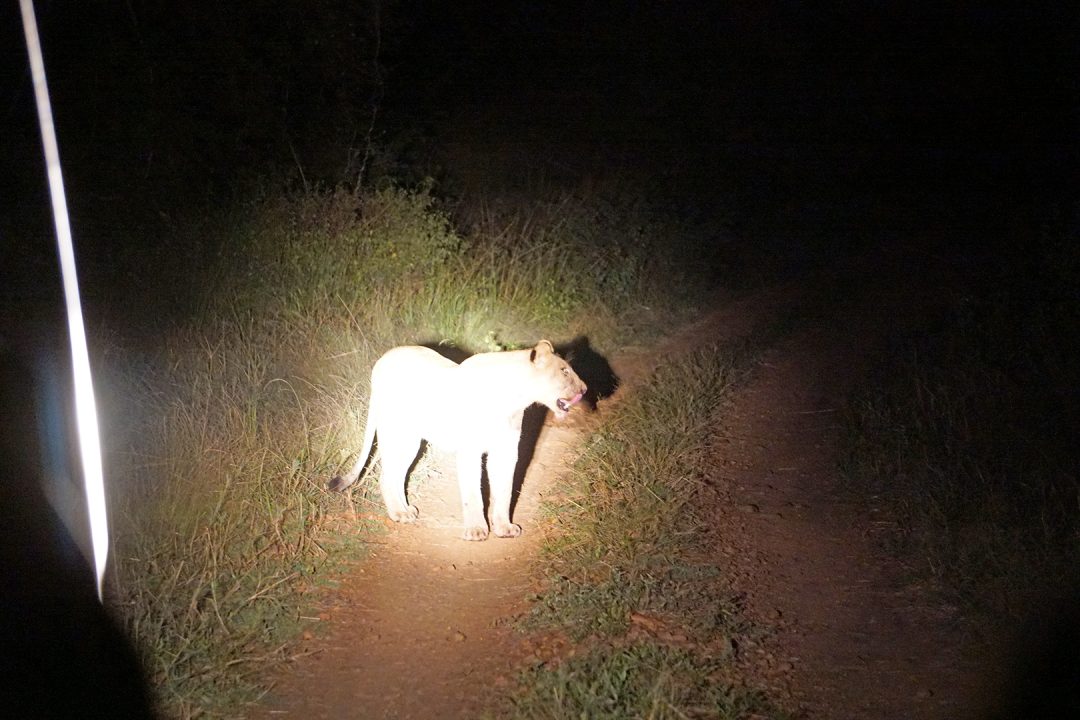 Rules of the Bush

One night as we were on a night drive making our way back to our lodge we heard quite a commotion. It appears that 2 young male lions had attacked and killed a bush pig (which are large and mean and rarely seen). That should have been the end of it except that they killed the bush pig near the river.

We then heard more commotion as it seems a very large crocodile decided that it wanted the bush pig. A stand off ensued. The 2 lions being young did not know how to deal with the large croc. And then to complicate matters a second crocodile latched on to the first as if to say “oh no you don’t I want some too.” Finally in the end the first croc dragged the bush pig into the river and we caught 2 very frustrated and unhappy lions near the road wondering how after all that hard work they ended up with nothing.