Recent Lion Attack – There is More to the Story

I am sure many of you read the story in the paper about the person who was killed by 5 lions in Zimbabwe while showering. While a terrible tragedy and while it drives home the point that you are out in the wild, I believe there is more to the story. 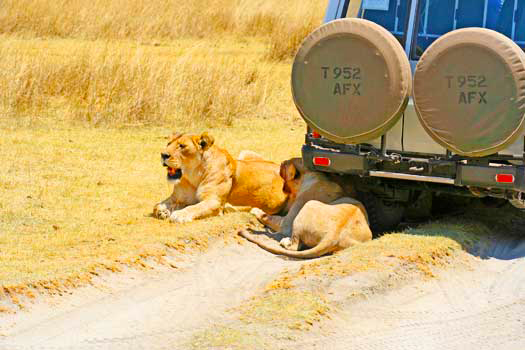 While you rarely read about it, the lion population in Africa is being decimated by reckless hunting and the killing of lions who attack farmer’s cattle. In those areas lions have to be more aggressive to survive. This attack occurred in Zimbabwe where there has been in increase in uncontrolled hunting.

More importantly, the way Infinite Safari Adventures conducts its safaris eliminates those risks. We are in Tanzania in National Parks where the camps are set up in ways to give lions their space. Although there is poaching and lion attacks on cattle in Tanzania, those do not occur in the National Parks. Yes you will be up close and personal with lions, but not in an area where they are aggressive to humans.