PENGUINS – TO CUTE FOR WORDS 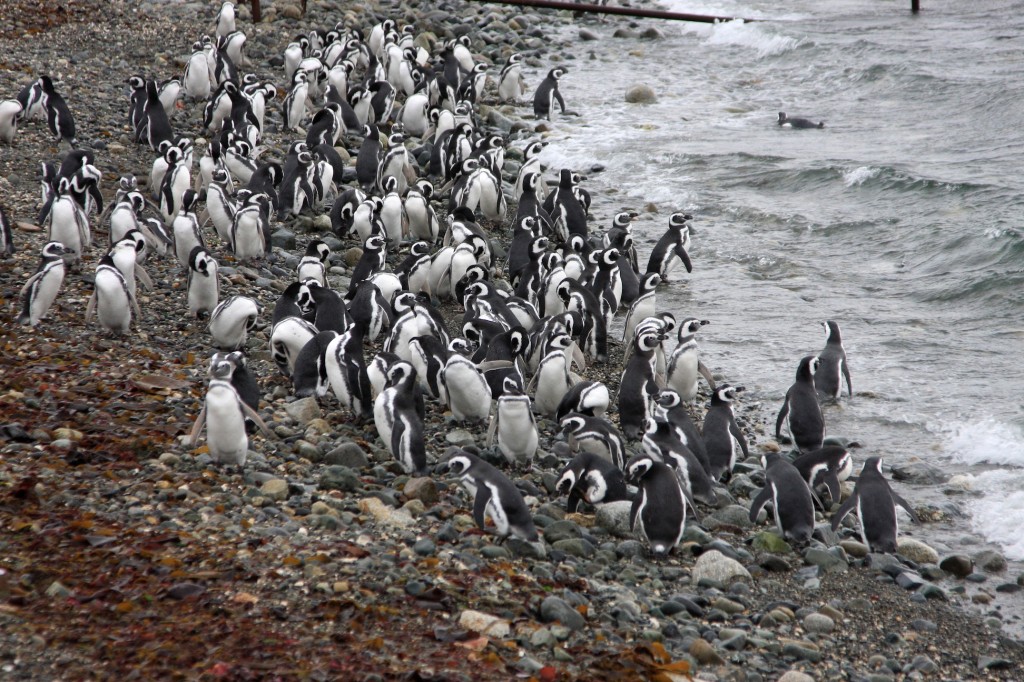 While 150,000 sounds like a lot of penguins and millions live on the coasts of Argentina and Chile, they are actually considered a threatened species due to oil spills and climate change which affects their feeding grounds. 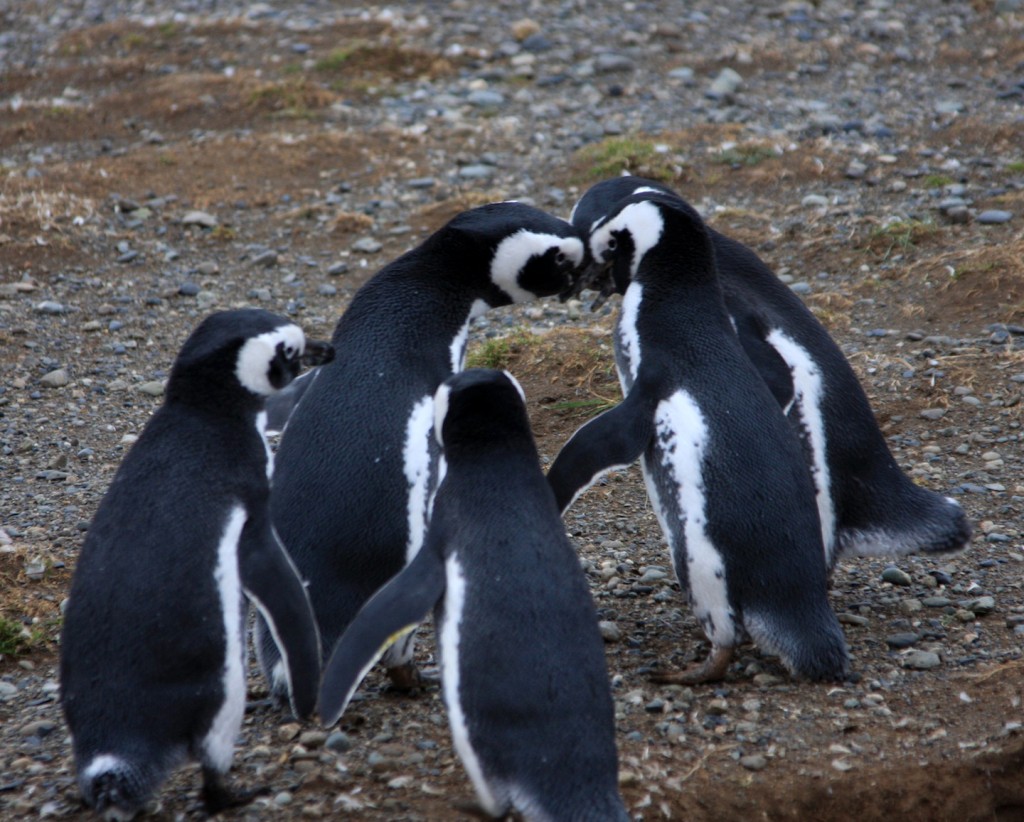 Some other interesting facts are that usually 2 eggs are laid and both the male and female take turns babysitting on 10-15 day shifts. While one is taking care of the eggs the other is out fishing. They are very loyal and committed as they mate with the same partner year after year. Females are able to recognize their mates from their call. 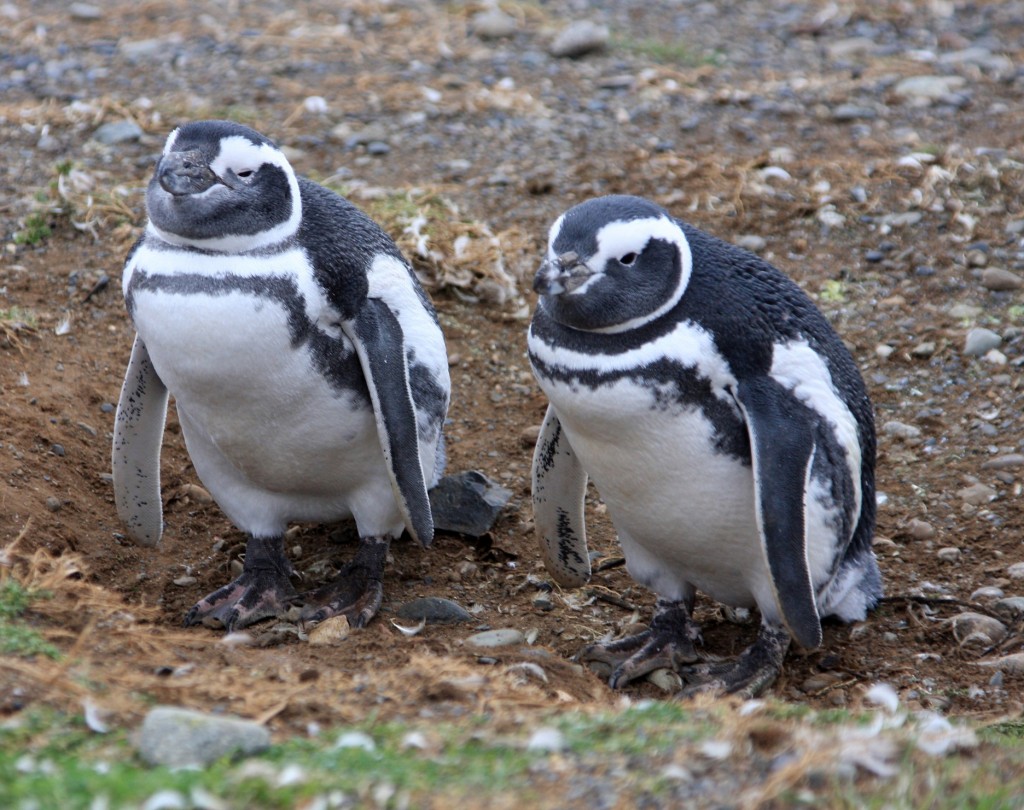 And their calls are loud! To say they were adorable would be an understatement. While it was freezing we were transfixed watching everything from males moving materials from one burrow to another, to calling their mate to going down to the ocean to fish. It was a great finish to our wonderful adventure. 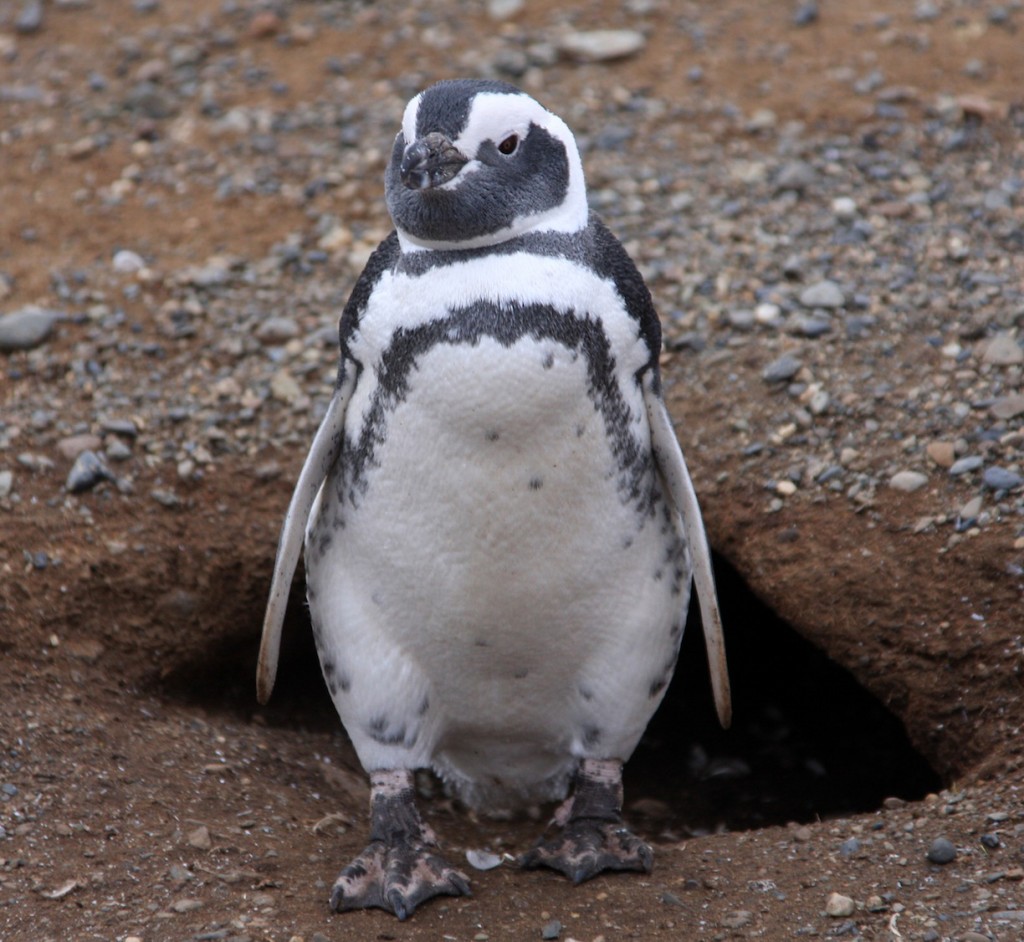