Now Is the Time to Go To Africa

I receive a lot of information from different sources about what is going on in Africa.  The State of Tourism in Africa will soon release a report prepared by Africa House-New York University, the World Bank and the Africa Travel Association of which I am a member. 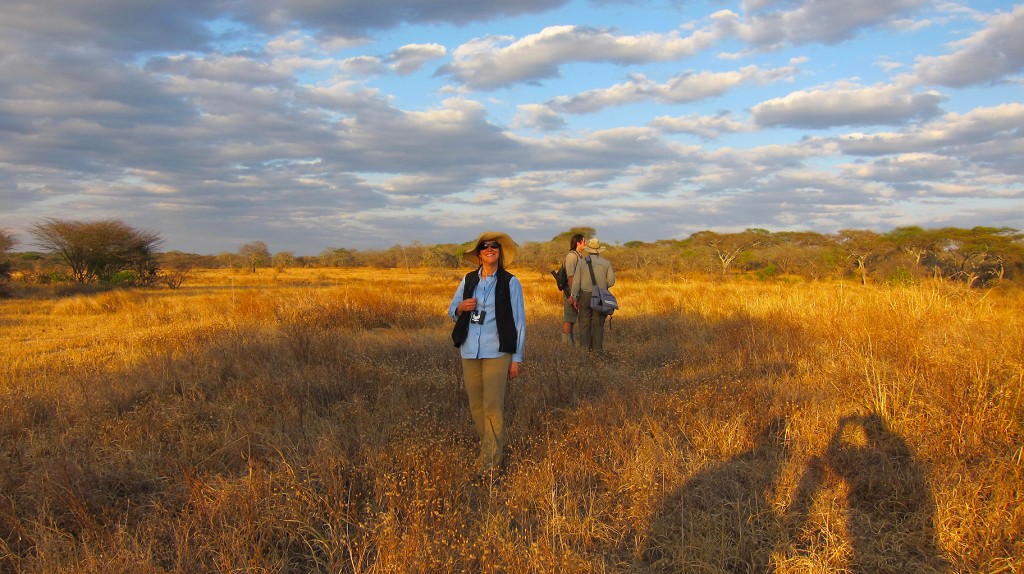 The report, which will come out in September, will show what we at Infinite Safari Adventures already know – tourism is growing in Africa! The report presents the preliminary finding that Africa’s tourism arrivals grew from 37 million in 2003 to 63 million in 2010 and that arrivals to Africa continued to grow at a higher rate than overall arrivals to any other continent in the world in 2010.  In 2009, Africa was the only international region to show growth in tourism arrivals. In 2010, arrivals to Africa continued to grow with higher rate than overall arrivals in the world.

Why the growth?  I believe there are several reasons.  More and more people want to fulfill their “bucket list” and an African safari is at the top. Also, people are realizing that Africa is a safe and amazing place to travel.

So if you are thinking about fulfilling your bucket list – now is the time!