Though I have lived and worked in Africa for over a dozen years I will never forget my first time in the Ngorongoro Crater. The mystery of all those childhood wildlife programs where the sun goes down at the end of another day and the hyenas come out to feast – had put the place very high on my list of places to go.  At last I was there and could come back as often as I liked now that I lived nearby. 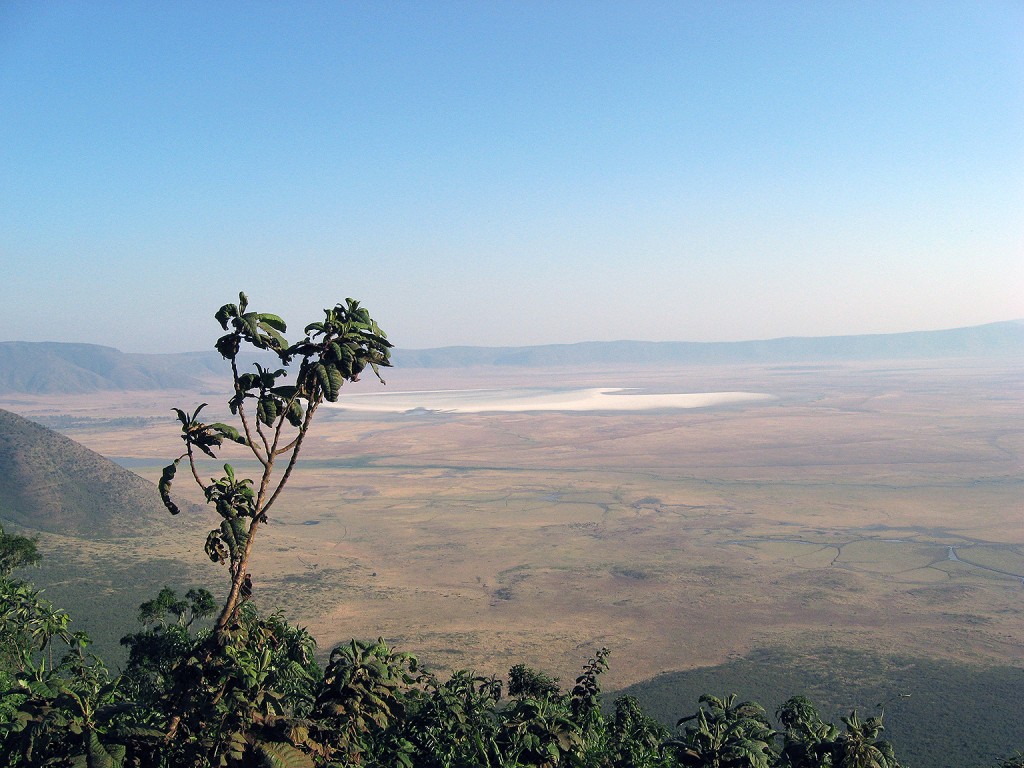 As the years go by the Ngorongoro Crater still holds a special place in my heart as an idealized “Garden of Eden.”  I guess it may not feel that way to a gazelle listening in the night to hyenas whooping it up nearby; and I guess the forbidden fruit would have to be the black rhinos that can still be seen virtually nowhere else.