My day with the Maasai Part 1: Some Things Are Not Meant To Be.

In the 17 years I have been coming to Africa one of the valuable lessons I have learned from the wonderful people of Africa is that if things do not go according to plans you can be sad, you can be disappointed, but you must accept the fact move on and enjoy what you have. So is the case for attending Patrick’s ceremony.

The ceremony was scheduled for May 18. It had been changed twice before that because the President of Kenya wanted to attend. The last time it was changed was 1 day before I was to get on the plane. This time Patrick was sure it was going to be on the 18th and so I came to Kenya.

Then the President’s schedule changed because of a trip to China. He asked to have it re-scheduled. Why? Because 12,000 Maasai were going to attend. That is 12,000 voters in one place, from a tribe the President is not a member of, for elections that are to be held in August. It was the perfect place to campaign. An important political opportunity. The 8 leaders of the group, of which Patrick was one, were asked to decide if they would agree to the change. People had already started to arrive. A temporary village had already been erected. Many liters of special beer had been brewed. Animals and water had been brought to feed all these people. It would be a huge disruption. The vote was 6-2 in favor of changing the date to the 27th. Patrick and one other voted against the change. There would and will never be another opportunity for me to attend. The last one was 14 years ago. The next one will be in about 20 years when Patrick’s son participates. Very sad.

So, I could have screamed and yelled. Cursed the world. Cried. I did some of these things. But in the end it was beyond my control. So on the 17th, the day before the ceremony was supposed to happen Patrick and I went out to the temporary village for the day. I sat in a boma and drank sweet tea. I went out into the bush (I will explain later why you could not eat in the village) to eat fresh cooked lamb and goat with the warriors. I watched singing and dancing of the Maasai women. I listened, enthralled, though I could not understand a thing, to spirited discussions in Maa, the Maasai language (the only thing I know is Miyello and Iyello which mean “I don’t know” and “I know” which are used a lot). And I enjoyed the day. 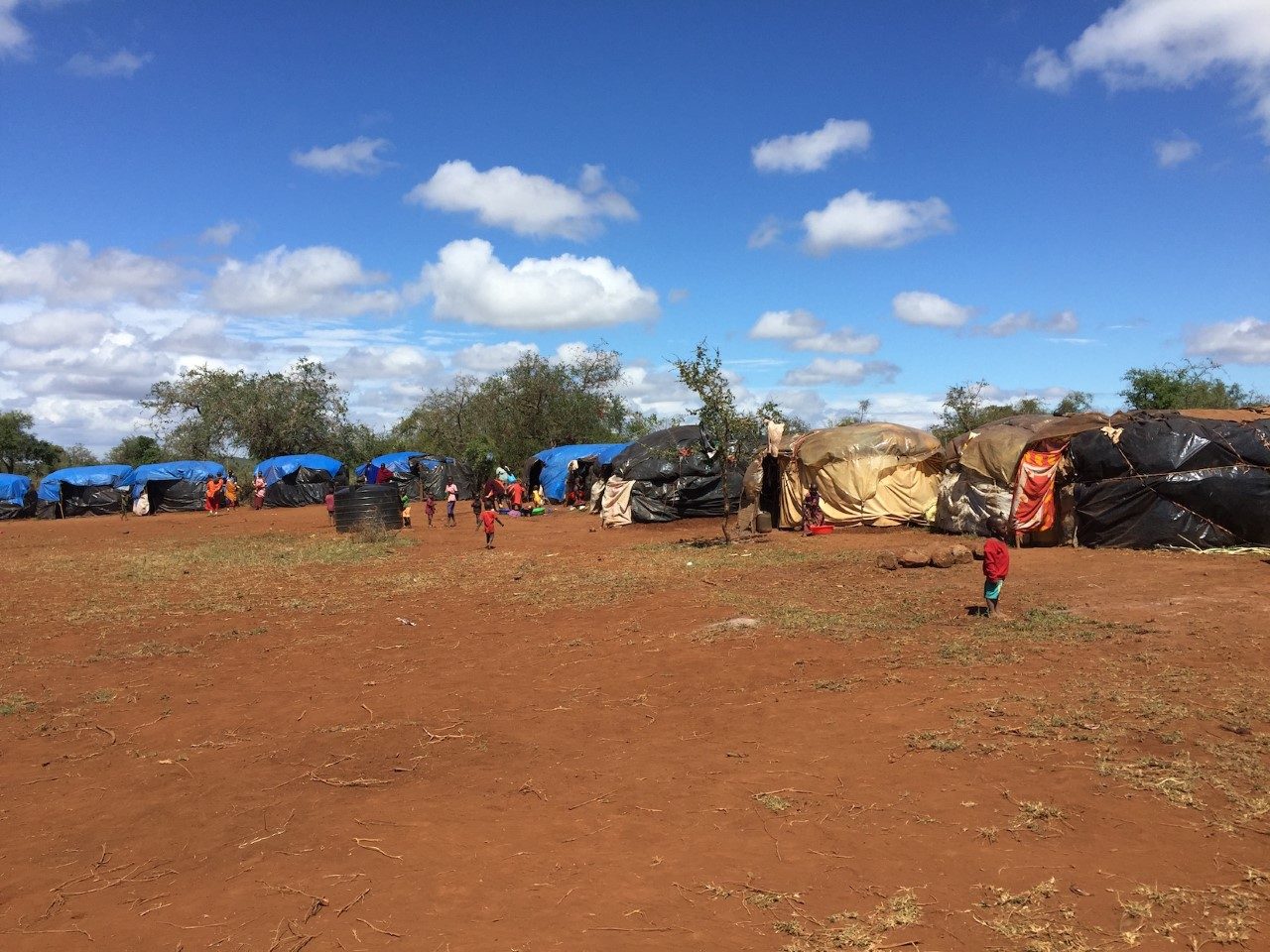 And as I make my way home, though disappointed, I have good memories, I had good experiences, I saw wonderful wildlife, made new friends, watched the sunset near Mt. Kilimanjaro. All of this, happy, sad, disappointment, funny, friendship, brotherhood, awe inspiring nature. That is Africa.