Is it Safe to Travel to Tanzania?

A few weeks ago a suicide truck bomb exploded in Somalia.  It killed an estimated 70 people, including students hoping for foreign scholarships.  The group taking responsibility for the bombing is called Shabab.  They are affiliated with Al Queida.  It is a terrible tragedy without meaning or justification. 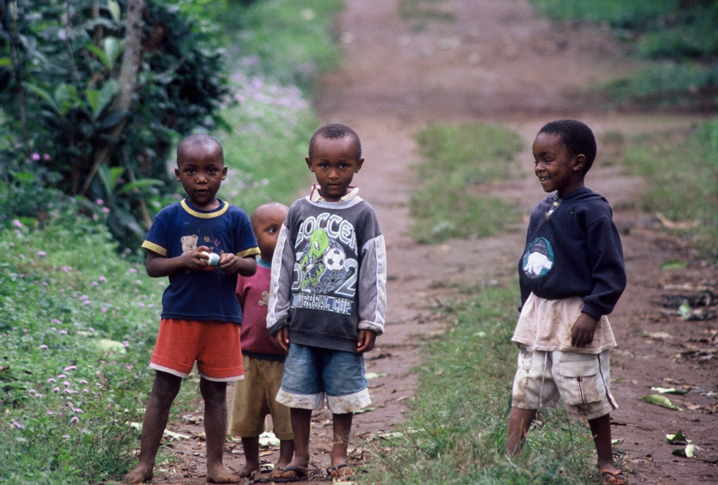 It also means that I will get asked the number one question that I always get – is going to Tanzania safe?  Last February I wrote an item about whether it was safe to travel to Tanzania. The answer is still yes. Tanzania is not Somalia.  It is perfectly safe.  It does not have the tribal strife of other countries.  It does not have extremist groups.

Tourism is one of the major contributors to the Tanzanian economy.  The Tanzanian people are warm, friendly and helpful. My partner Steve and his wife Teena live there and have always felt safe.  They have a 4-year-old son, Aidan, (our VP of Entertainment) who took my wife Diane around town by himself on his own “safari.”  Steve always knew where they were.  Everyone looks out for everyone there.  Over there the phrase “it takes a village” is real.