Is It Safe to Travel to Tanzania?

It is the question I am being asked a lot these days regarding is it safe to travel to Tanzania given all the violence and political unrest in the rest of the world.  The simple answer is that it is perfectly safe.  How do I know?  Well besides traveling there since 2000 and never having an incident, none of our clients have ever had a problem on one of our trips.  You are out in the bush where these sorts of problems do not exist. 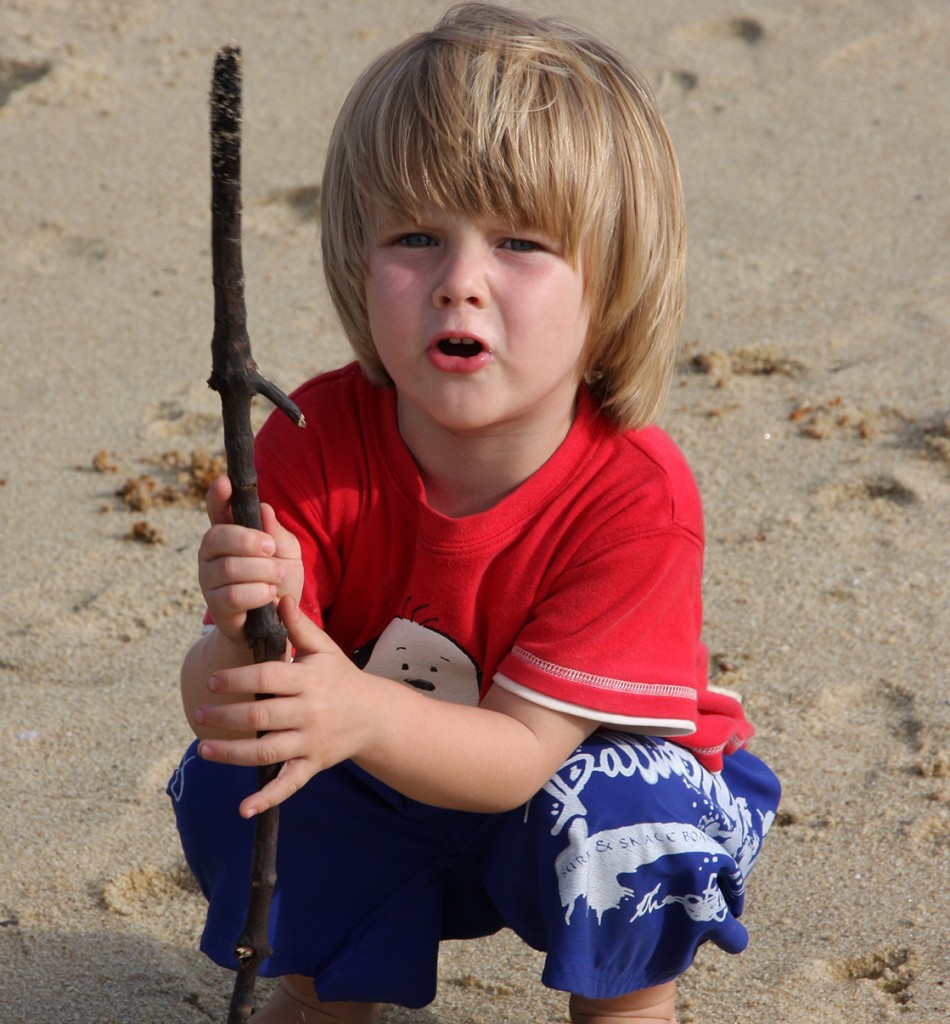 My partner Steve and his wife Teena live there and have always felt safe.  More importantly they have a 4-year-old son, Aidan, (our VP of Entertainment) and last August he took my wife Diane on his own “safari.”  Aidan — who has never lost a guest on one of his safaris — took Diane on a stroll down a busy dirt road to the local grocery store to buy bread from a friendly sales clerk named Happiness, and secured a free handful of sugar cane from a roadside merchant.  When Diane returned to the Chumbley home, she was surprised to find that one of the villagers Steve employs had been reporting in to Steve and I on their progress the entire way. Everyone looks out for everyone there.

To further illustrate let me share with you a story from our friend and driver Julius. Many countries in Africa have problems due to tribal strife (think Rwanda, Kenya and others).  One tribe is jealous of or does not like another.  However, Tanzania does not have that problem.  One of the reasons is that when Tanzania got its independence the first president was a man by the name of Julius Nyere.  He told people that education was free for older people but there was a condition.  If you lived in the north you had to go to school in the south.  If you lived in the west you had to go to school in the east and vice versa.  This forced people to meet and intermingle with other tribes and thus eliminate the problems that other countries face to this day.