OK, it is a belated birthday but on April 26, 2014 Tanzania turned 50! It is weird that I am older than a country (I am not telling you by how much). Coincidentally April 26 is my wife’s birthday but she refuses to reveal whether she is older or younger than this African country. 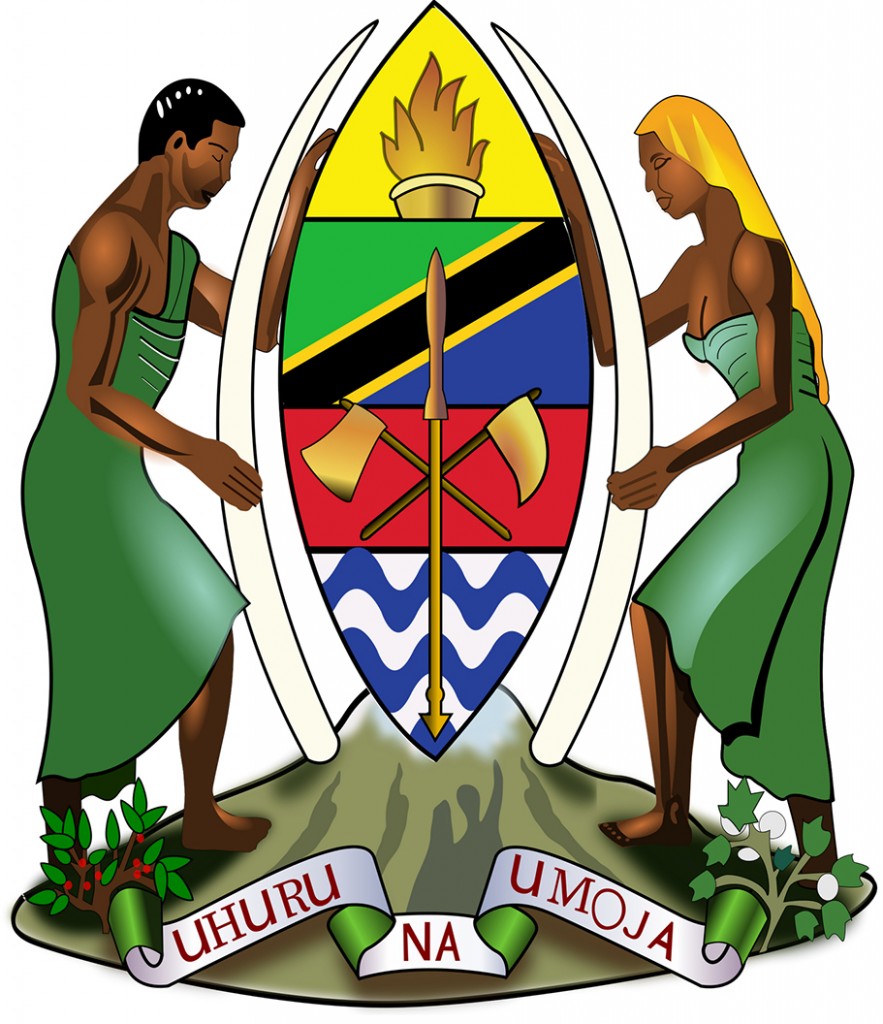 Coat of Arms of Tanzania

And did you know that the name Tanzania comes from “Tan” from Tanganyika and “Zan” from Zanzibar, its national motto is “Uhuru na Umoja” meaning Freedom and Unity and that the national animal of Tanzania is the Giraffe? 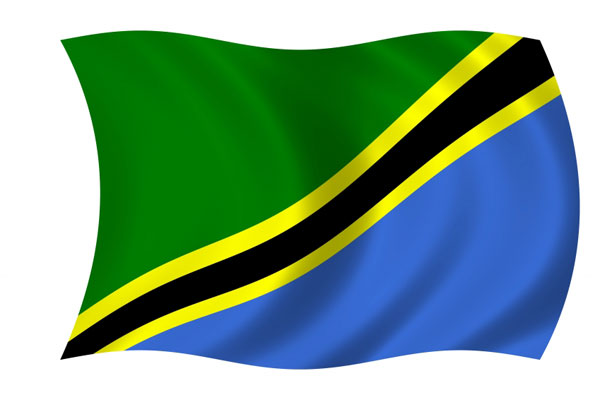 1964 was a watershed year as around the time of Tanzania’s Independence, the Beatles appeared on Ed Sullivan, Muhammad Ali became Heavyweight Champion of the World, the Civil Rights Act was signed and Nelson Mandela gave his “I Am Prepared to Die” speech and the James Bond movie Goldfinger was released. Do you remember what else happened in 1964?

As an aside, I spent my own 50th birthday in Tanzania in 2005, climbing Mt. Kilimanjaro! Oops — well, you do the math.