The ABC morning television program “Good Morning America” is going on safari and taking you with them! Using the latest technology you can have a live immersive 360-degree virtual reality tour of one of the most breathtaking natural wonders in Africa. 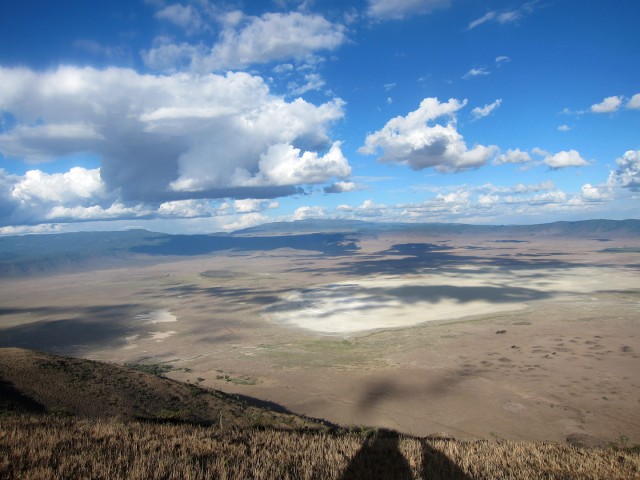 And best of all they are going to Tanzania’s Ngorongoro Crater, which some call Africa’s “Garden of Eden.” Ngorongoro Crater is one of the traditional stops on our safari and as I tell people it is densely packed with wildlife. In fact it has one of the greatest concentrations of lions in the area not to mention many other animals including being one of the few places to see rhino.

“GMA” will broadcast live from the crater in a way never seen before, using 360-degree virtual reality and drone-mounted cameras. You can experience some of nature’s wildest, most dangerous predators up close, from zebras to rhinos, lions to wildebeests, ostriches to gazelles. For the first time on network television, a 360-degree virtual reality camera will allow you to select your own adventure live, in real time. The camera will be live from 7 to 9 a.m. ET.

And while the view will be wonderful, it is nothing like seeing it in real life. I hope it will inspire you to visit!