From the Same Family Tree – Chimpanzees

Did you know that chimpanzees are about 96% genetically the same as we are?  On Earth Day Walt Disney Films released the documentary film Chimpanzee.  I have not had the time to see it yet, but I am eager to experience the story of Oscar, a young chimp who is orphaned, but is taken in and nurtured by an adult male chimp.

While I did not get to witness that story in the bush (thankfully or I would have wanted to bring Oscar home) I did get to see an amazing sight that proves that the urge to take care of our children is common to all of us primates.  When Diane and I tracked chimps in the Mahale Mountains on Lake Tanganyika  in Tanzania, we got to learn about and be introduced to Gwekula. 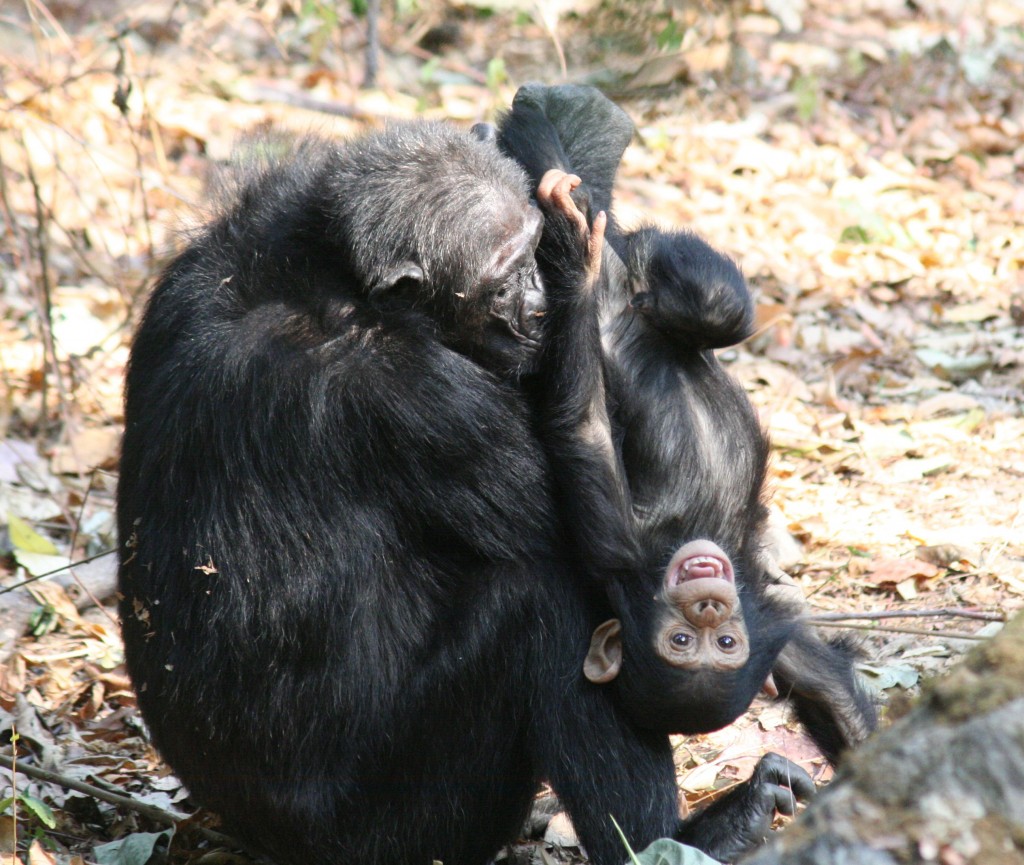 Gwekula is a spinster with a bad hip and cannot have babies.  But the fact is that she loves children, so she found herself the perfect job: Chimpanzee nanny.  For the troupe of chimps we followed, she was Mary Poppins, only hairy and without the umbrella.  When the moms are off gossiping and grooming each other Gwekula is all too happy to babysit.  Watching her play with another’s baby chimp, turning him upside down while he squealed with joy, proved to me beyond a shadow of a doubt that these guys are our cousins! 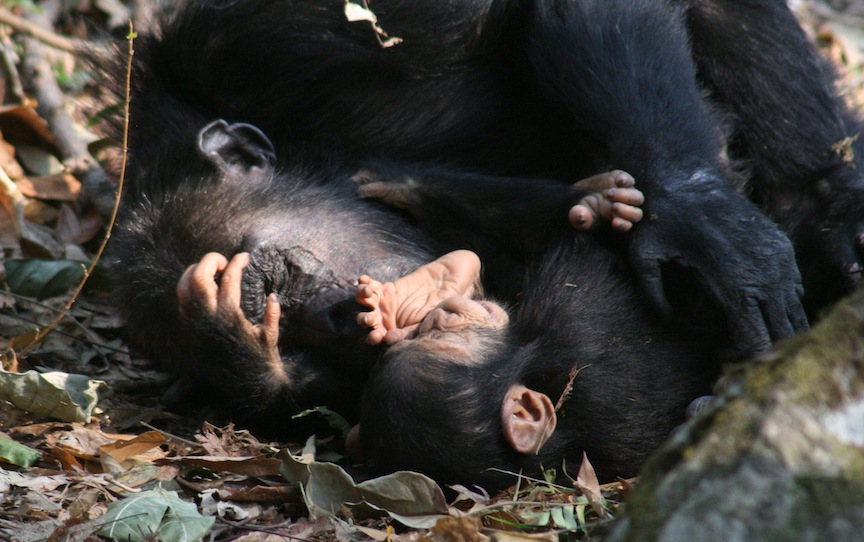 You can read more about our experience in a Los Angeles Times Article that Diane wrote and I did photos of.  Click here