We will be back soon with the continuation of Sherry and Karen’s Excellent Safari Adventure. However as this is the start of 2015 and people are making resolutions about changing their lives I thought I would share with you a new concept that allows people to do just that. 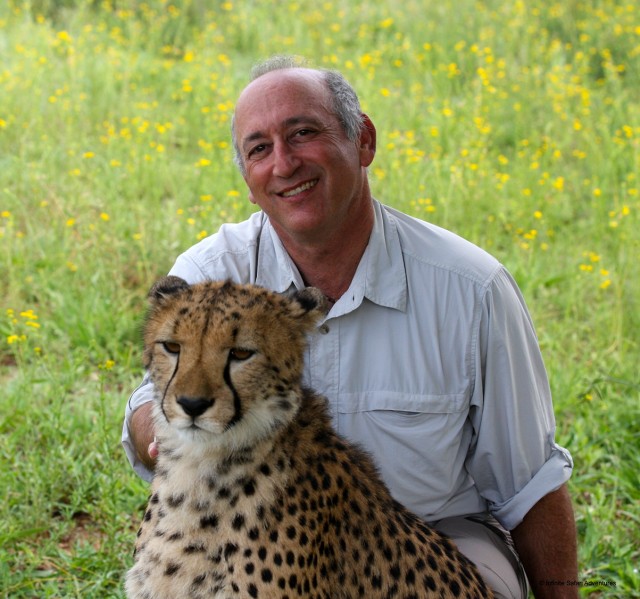 A little over a year ago I had the pleasure of meeting 2 television producers who were starting a very exciting new concept called “DreamJobbing.” These producers, Lisa Hennessy and Alex Boylan who were involved with “Survivor” and “The Great Race” respectively had come up with an idea to inspire people by giving them a once in a lifetime opportunity to change their lives or as they say “change their story.”

The way it works is there is a list of jobs from being a back up singer for Michael Bolton, TV Producer at CBS, or traveling to Africa to help work to solve poverty issues. Interested people submit handmade videos showing why they should have this job and then the DreamJobbing community votes. From those votes a winner is chosen. Once chosen the winner gets to experience their dream job and is filmed doing it. That film is then shown on social media and will also be aired as a 30-minute segment on AXS television.

Another interesting thing they have done is to film a series of videos of people who are living their dream jobs called “DreamJobbing with…” I was asked to film one of those segments. It can now be seen at DreamJobbing with Alan Feldstein. I am very honored to have been asked to participate in this worthwhile project and hope my story inspires others.

And if you would like to change your story check out DreamJobbing. Now if they only had the dream job of playing center field for the San Francisco Giants!