Don’t think that animals in the wild will eat anything.  Sometimes they can have very discerning palate. 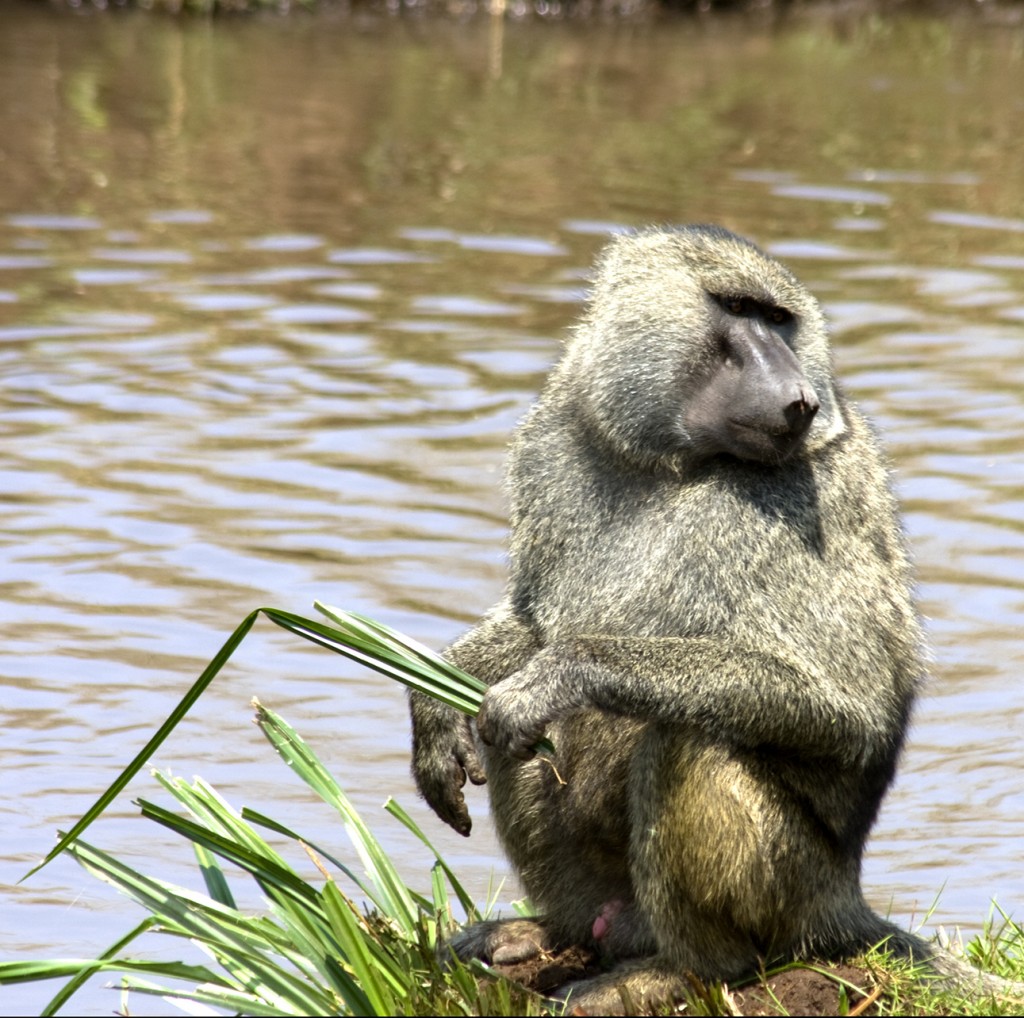 In South Africa an orange farmer was constantly perplexed when year after year a troop of baboons would descend from the mountain on his orange groves and out of thousands of orange trees to choose from would always go to one particular tree and strip it completely of all of its fruit yet would not touch another tree.