Another Magnificent Animal Lost to Poaching

Rhino Horn and Elephant Ivory poaching are still a big problem in Africa. It is a wasteful tragedy of wildlife. More than 442 Rhinos have been killed this year in South Africa alone. Rhino Horn is merely keratin, the same stuff your fingernails are made out of and is not an aphrodisiac nor can it cure or treat any disease. And there is no need to sacrifice majestic elephants when there are many alternatives to ivory.

What drove this point home for me was the news that one of Kenya’s oldest elephants, Satao, a large male recently succumbed to poaching. He was always targeted because of his enormous tusks. They were so large they could be spotted from an airplane! Though he had survived a previous attack this time he was not so lucky and his 45-year Satao had survived a previous attempt on his life by poachers, but was not so lucky when in a matter of minutes his 45-year old life was ended solely for his ivory tusks. 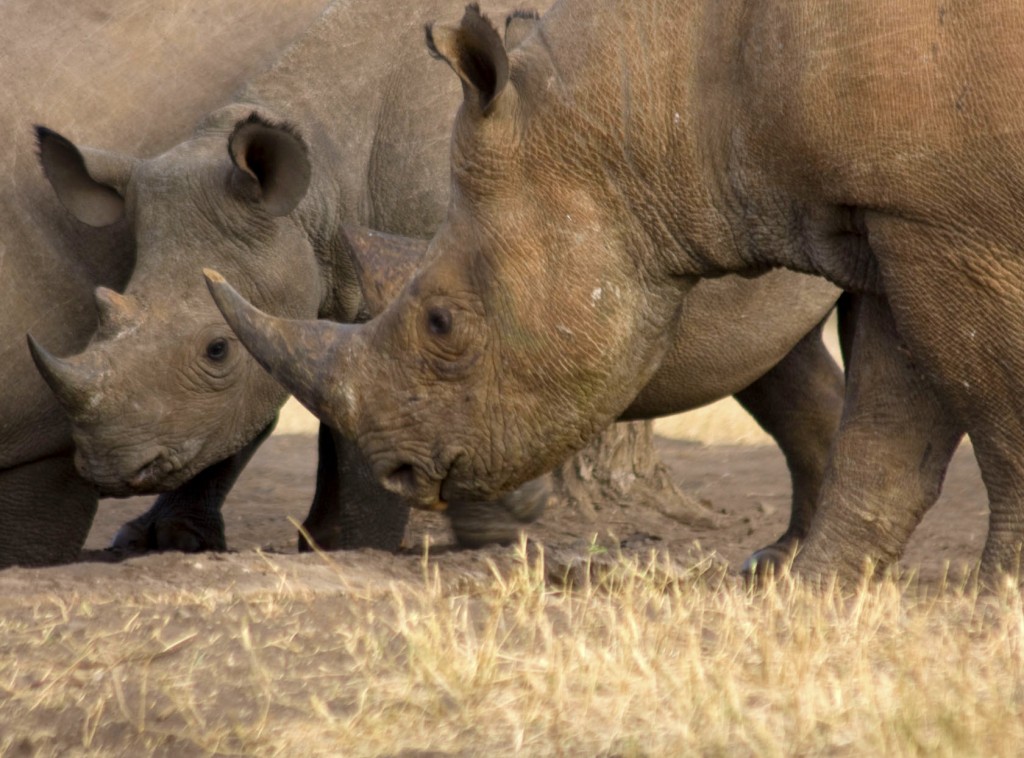 Satao, a symbol of hope for Kenya’s elephants can’t be brought back to life. But we can do things in his memory. We can applaud Vietnam’s Ministry of Health who recently confirmed rhino horn has no medicinal effect on cancer. He deserves tremendous credit for stating that in no uncertain terms. We can urge all countries, including the U.S. to ban the ban domestic ivory trade. The U.S. still has not done so and that is a shame. And we need countries with stockpiles of ivory to destroy them. These 2 actions will go a long way to stop the incentive of destroying magnificent creatures like Satao.

R.I.P. Satao – I hope from your death some good will come to stop the heinous act of poaching.